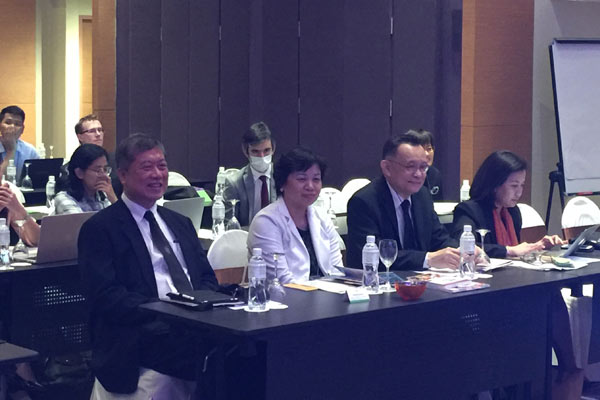 On 17-18 February 2017, Mr. Vithit Powattanasuk, Director of the Information and Public Relations Division (IPRD) of ASEAN-China Centre (ACC), attended the Second Reporting ASEAN media forum in Bangkok, Thailand. The forum had been focused on ASEAN regionalism, ASEAN’s role and relevance, the challenges and impact of the ASEAN integration process on the development of the region by renowned ASEAN media editors and scholars so as to empower the media to be able to tell the ASEAN story more effectively. Mr. A K P Mochtan, ASEAN Deputy Secretary-General of Community and Corporate Affairs, Mr. Jakkrit Srivali, Director-General of the Department of ASEAN Affairs of the Ministry of Foreign Affairs of Thailand, and Mr. Kavi Chongkittavorn, Senior Reporter and Senior Fellow of the Institute of Strategic and International Studies of Thailand delivered keynote speeches. There were around 90 ASEAN media and related agencies attended the forum. 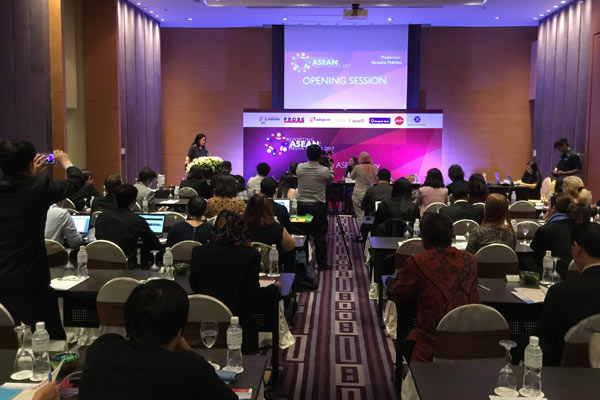