ACC Secretary-General Met with Mayor of Huangdao District of Qingdao 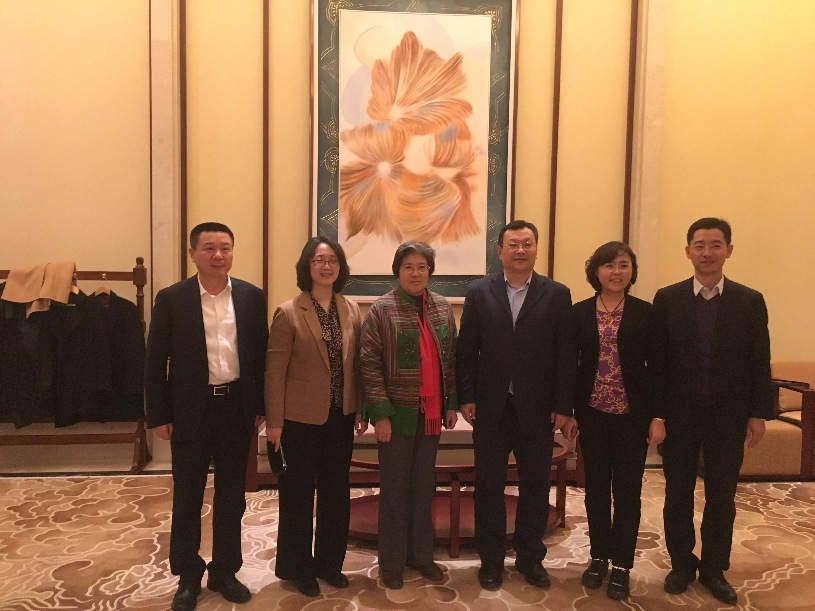 Mr. Li Fengli said that Qingdao is rich in maritime resources and has been active in maritime cooperation with foreign countries. Huangdao district is an international industrial zone of high-end marine industries, a demonstration area of marine economy international cooperation, as well as pioneer area of blue economic of Shandong peninsula. The permanent site of East Asia Maritime Cooperation Platform settled in Huangdao will bring new opportunities for Huangdao district to participate in the East Asian cooperation and ASEAN-China cooperation. Huangdao District will continue to make good use of the Platform with the aim to drive the overall regional development. He hoped that ACC would continue to support the platform and its related activities.

Secretary-General Yang said that the East Asia Maritime Cooperation Platform is an important mechanism for regional cooperation. Huangdao district is expected to make the platform playing an effective role in promoting maritime cooperation among the East Asian countries, and drive the social and economic development of Huangdao district by making full use of Huangdao’s own advantages. ACC will continue to support the building of platform and looking forward to achieving fruitful results.