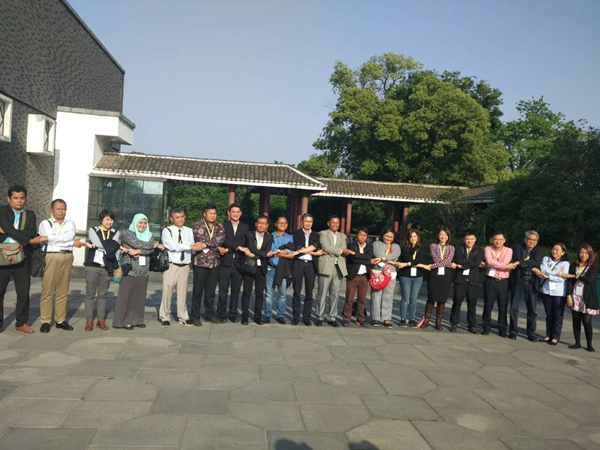 During the trip, the journalists listened to related briefings, interacted with local officials and enterprises’ managements, conducted on-site programme recordings, and made live broadcastings through online media. They also accepted interviews by Chinese counterparts, and aired their views and reflections during the visits. All ASEAN journalists opined that this trip enhanced their particular understanding of Central China, and offered them opportunities to experience Central China’s dynamism and momentum. After the trip, they would give objective and fair coverage of Hunan and Jiangxi provinces as their contributions to China-ASEAN relations. They also looked forward to more similar opportunities in the future.