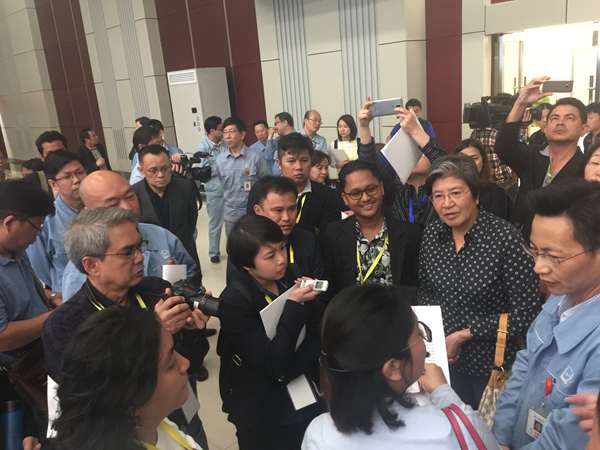 Xiankelai Bioscience Company, established in 1982, is a high-tech enterprise focusing on research, production and sales of ganoderma (magic fungus) and mushroom. Several products of its self-developed series of ganoderma and mushroom have been recognized by national authorities as green food, organic food, health-care food and spacecraft food. The products are exported to ASEAN and other countries.

Charoen Pokphand (CP) Jiujiang Feed Company is a joint venture co-founded by Jiujiang’s local enterprises and Charoen Pokphand Group of Thailand. It was the very first foreign company set up in Jiujiang since the implementation of the policy of reform and opening up in China. The company also owns the largest feed factory with intelligent production system in Jiujiang. Due to its strict quality management, Charoen Pokphand’s products have gained great popularity and trust from consumers, and are well sold both in China and abroad.

Sinopec Jiujiang Company, established in 1980,, processed 7.25 million tons of crude oil, and made 32.6 billion RMB revenues in 2016 It is dedicated to realizing innovation-driven and sustainable development in order to build itself into an intelligent factory. It strives for developing a top class refining and chemical industry with a targeted capacity of 10 million tons annual output in green and intelligent ways. 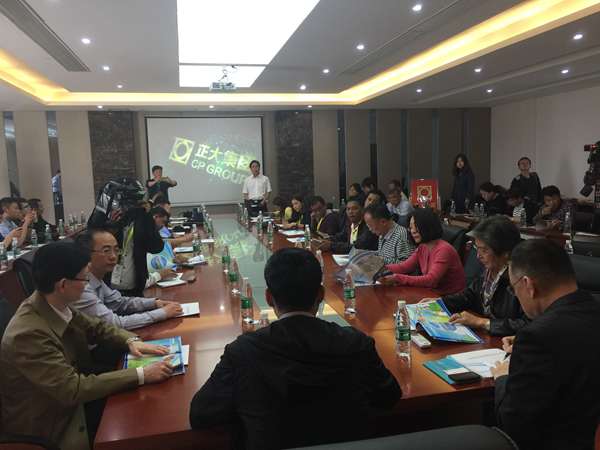 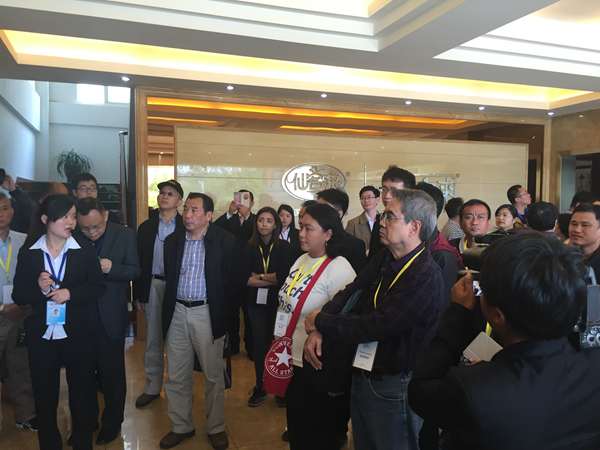