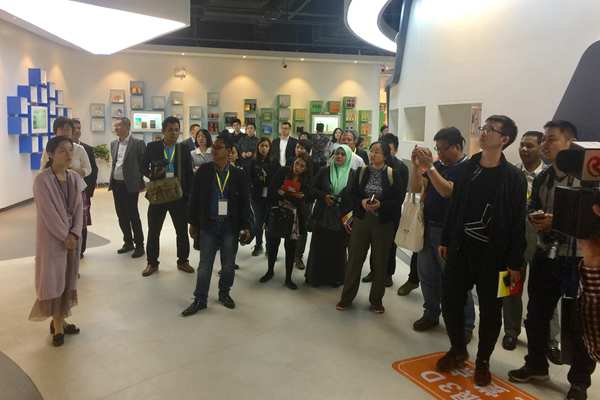 Xiaolan Economic and Technical Development Zone was established in 2002. It was upgraded to provincial level in 2006 and national level in 2012. The zone is continuing to build a green industrial system focusing on advanced manufacturing and modern services, transforming and improving traditional strong industries of vehicle and its parts, food and beverage, medicine and medical instrument, developing strategic emerging industries of biomedicine, integrated circuit and cultural creativity. In 2016, the zone’s total value of output and income of main business both exceeded RMB 100 billion. In the zone, over 2,200 enterprises are settled among which over 40 are world top 500 companies. 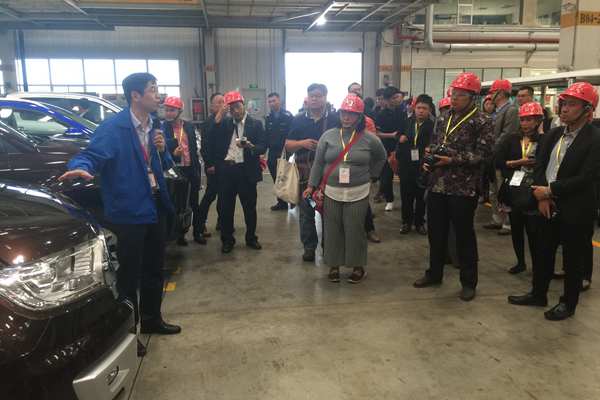 Just Numerical Control Technology Company is a high-tech enterprise that dedicates itself to continuously innovating intelligent manufacturing and improving service mode. The main businesses include manufacturing precision parts of numerical control, processing aerospace and automobile parts, developing and manufacturing middle and high end numerical control equipment, and developing, designing and manufacturing flexible automatic production line. After several years’ development, the products have been recognized and applied by markets. With the implementation of the Belt and Road Initiative, the company is expected to render more and better products and services to ASEAN countries.

All three enterprises’ management discussed with the delegation, and opined that this trip would increase the popularity of their enterprises. They also hoped that the media reports of the ASEAN media delegation would enable ASEAN countries to learn more about their enterprises and further strengthen cooperation with them. ASEAN journalists carefully listened to the introduction and asked questions on such issues as the enterprises’ plan in ASEAN countries, the market shares of products and after-sales services of products. The management responded all the questions in a warm atmosphere.