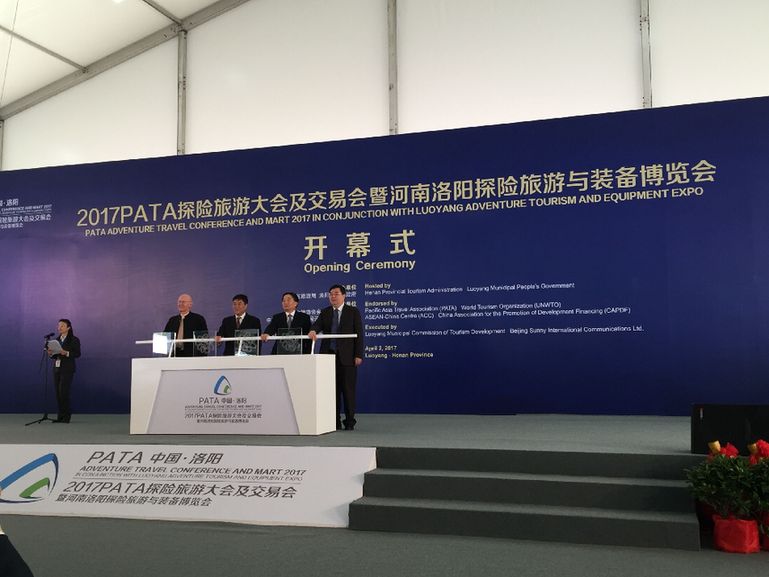 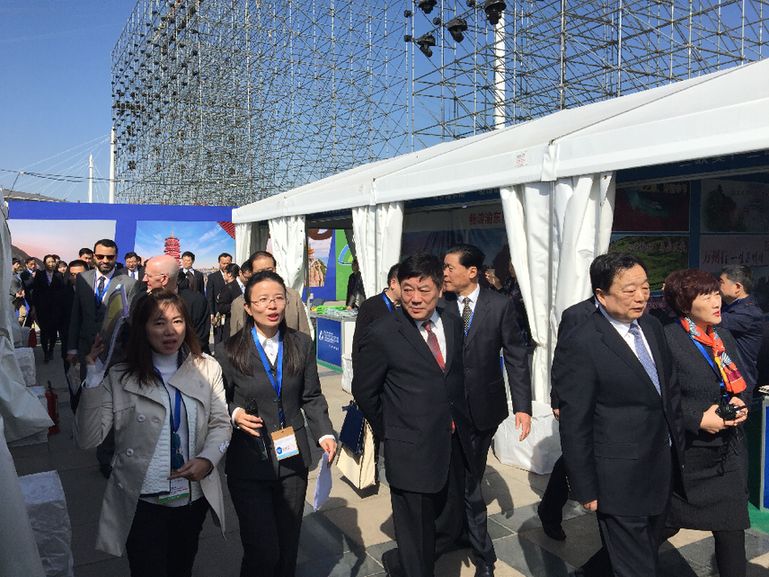 Mr. Wei Hongtao said in his remarks that adventure tourism in recent years is attracting more and more tourists with unique charm. This new form of industry had become one of the most dynamic and growing forces in tourism industry, and has broad prospects for development in the future. He hoped that the experts and participants attending the event would fully communicate and deepen cooperation with each other on this platform, and contribute the wisdom and strength to the development of the adventure tourism of China and the world at large. Mr. Andrew Jones said that as an ancient capital, Luoyang has rich cultural tourism resources. This event would create a great opportunity for the world to understand the cultural tourism of Luoyang and further promote the development of Luoyang adventure tourism. Mr. Shu Qing said in his remarks that tourism has become an important force to stimulate the economic growth in Henan province and an important window to show the image of Henan. As the first adventure tourism expo in China, ATCM has great significance to enriching Henan tourism, accelerating the transformation and upgrading of the tourism industry, and promoting the healthy development of adventure tourism in Henan and the whole nation. 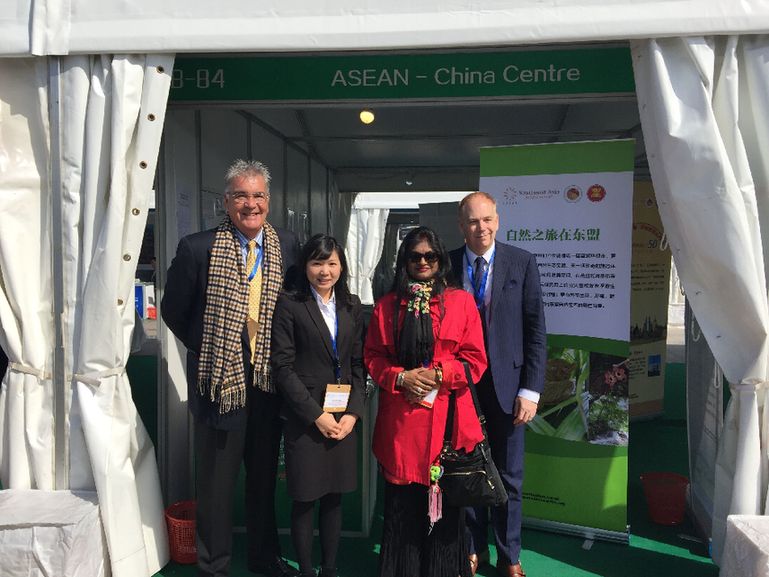 Ms. Kong Roatlomang, Director of Education, Culture and Tourism Division, and Mr. Chen Kesong, Tourism Officer, attended the opening ceremony and exchanged views with other participants. In conjunction with the 50th anniversary of the establishment of ASEAN and ASEAN-China Tourism Year of Cooperation, ACC set up a booth named “Travel to ASEAN” and distributed ASEAN tourism kits and promotional materials as well as provided the relevant information about ACC to the general public to promote and awareness the profile of ASEAN tourism sector. The delegates visited the expo site after the opening ceremony. Mr. Andrew Jones and Dr. Mario Hardy expressed their appreciation of ACC’s well designed booth and ACC’s work in promoting ASEAN-China tourism cooperation as well as enhancing people-to-people exchanges.

During ATCM, there were several main events such as PATA Adventure Travel Conference, boutique exhibition, investment fair, tourism industries exchanges and a series of tourism promotion and economic activities. There were over 400 domestic and global tourism organizations being attracted to attend the expo, including some ASEAN Member States, such as Cambodia, Indonesia, Lao PDR, Malaysia, Myanmar, Singapore and Thailand.