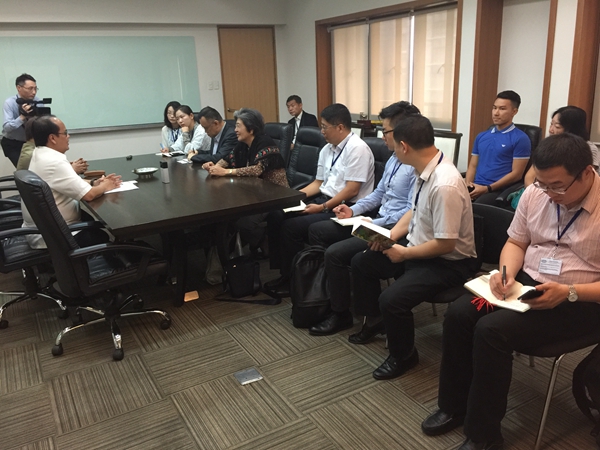 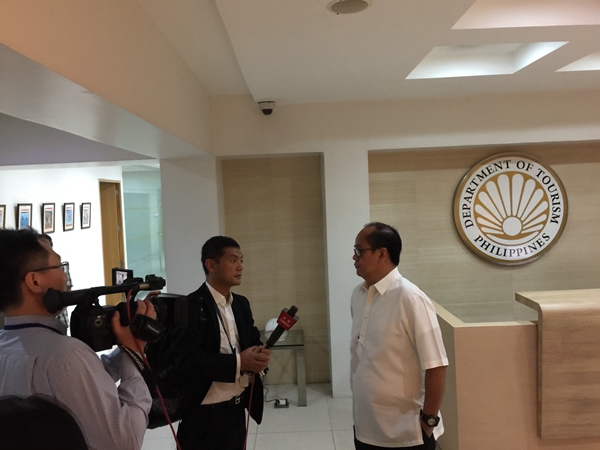 Assistant Secretary Reynaldo highly commended the efficient efforts ACC made for facilitating the Philippines-China and ASEAN-China tourism cooperation. He expressed that both the Philippines and China have abundant tourism resources, and are important tourism destinations for each other. In 2016, the number of Chinese tourists to the Philippines exceeded 670,000 and the increase of the number of the first quarter of 2017 exceeded 30%. With more direct flights between both sides, improvement in tourism infrastructures, and simplification of visa procedures, the bilateral tourism cooperation would have broader development space. The Philippine government is working to develop new tourism resources, and offers higher quality tourism services and experiences for tourists from China and other countries. China is the most promising tourism market. Therefore, the Philippines would continue to participate in tourism expos and fairs held in China. As the rotating chair of ASEAN and a member of East ASEAN Growth Area, the Philippines would strengthen the coordination with other ASEAN Member States to promote ASEAN tourism resources in the China markets.

Chinese journalists actively raised questions about Philippine middle- and long-term tourism development plans, the specific strategies and programmes on exploring the Chinese markets, and how to protect the environment and develop tourism resources simultaneously, the prospects of local tourism cooperation between the Philippines and Guangxi, and the Philippines and Hainan. The atmosphere was warm.