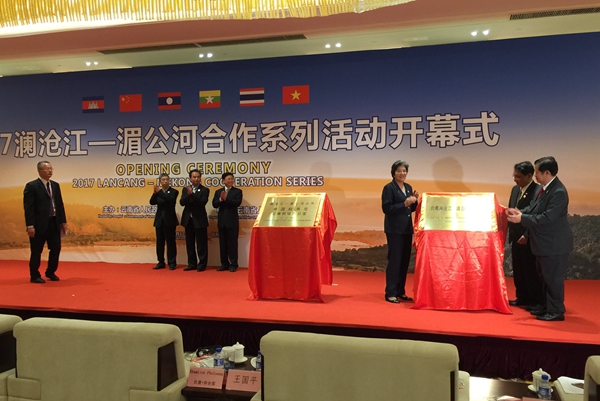 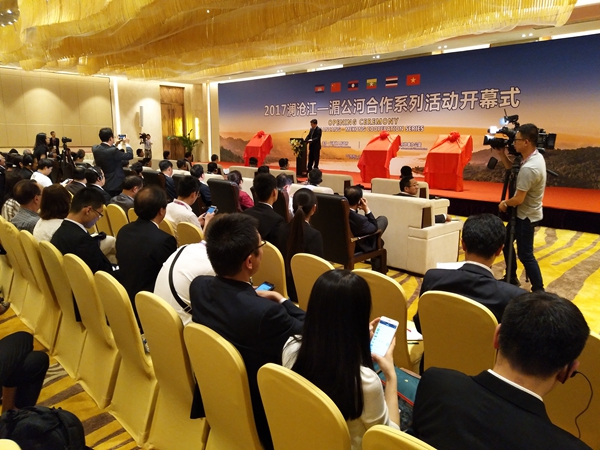 Counsellor Wang Guoping expressed that Lancang-Mekong cooperation is the first ever sub-regional platform along the Lancang-Mekong River for wide consultation, joint contribution and shared results, which has been widely received by the six countries. Cooperation between Yunnan and the Mekong countries has a long history and a good foundation. He believes that the series of activities will further promote the exchanges between Yunnan and countries along Mekong River and inject strong impetus to Lancang-Mekong cooperation.

H.E. Mr. Chhuon Dara, State-Secretary of Cambodia, commended China-Cambodia relations and the fruitful achievements made in economic cooperation and trade. He said Cambodia is committed to opening wider to the outside world. It is in a period of rapid development. It sincerely welcomes more investors to Cambodia. Connectivity is of great significance to promote the development of Lancang-Mekong region. It is hoped that the building of Lancang-Mekong Cooperation Mechanism will further enhance the practical cooperation and economic and social development of the countries in the region and deliver greater benefits to the people.