ACC Secretary-General Attended the Opening Ceremony of the Guest Country of the Lao PDR of the 2017 South &amp; Southeast Asia Commodity Expo and Investment Fair 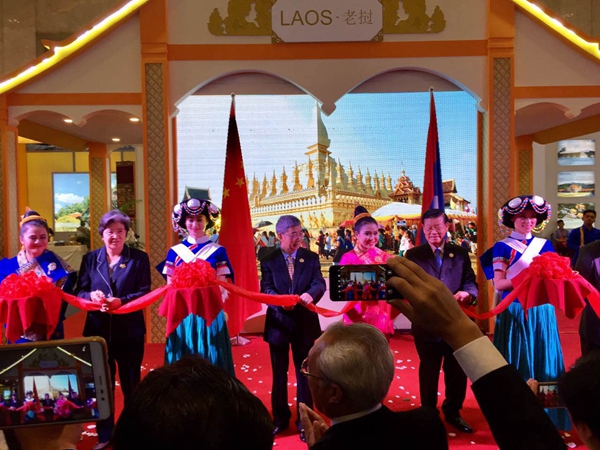 H.E. Khamlien Pholsena, Vice Minister of Planning and Investment of the Lao PDR delivered speech at the opening ceremony. He expressed that the Belt and Road Imitative proposed by Chinese President Xi Jinping has brought new and enormous opportunities for its neighbouring countries, especially the Lao PDR which connected with China by mountains and rivers. At present, notable progress has been made in a series of strategic cooperation projects including railways and satellites which broaden spectrum for bilateral relations. As the Lao PDR is the Guest Country of the SSACEIF, 20-plus enterprises of the Lao PDR have set up more than 50 booths to showcase unique local products, achievements of China-Laos cooperation as well as the Lao culture and tradition. By attending the SSACEIF, the Lao PDR hopes to deepen the practical cooperation in the fields of trade, investment and tourism with China, especially Yunnan province. 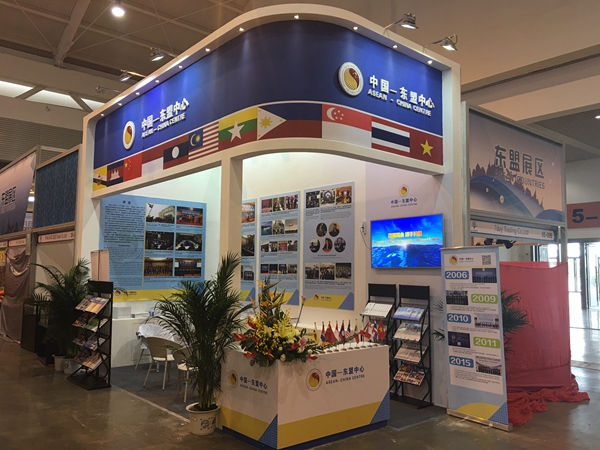