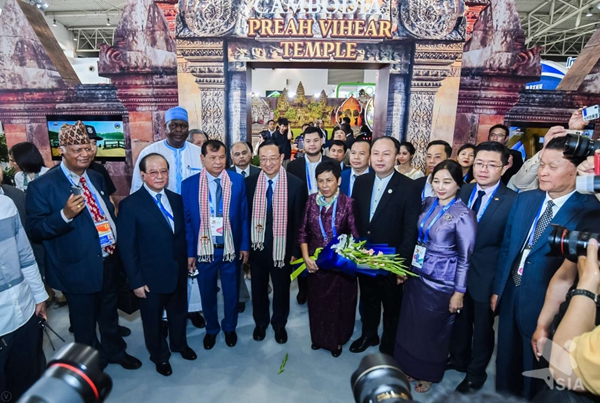 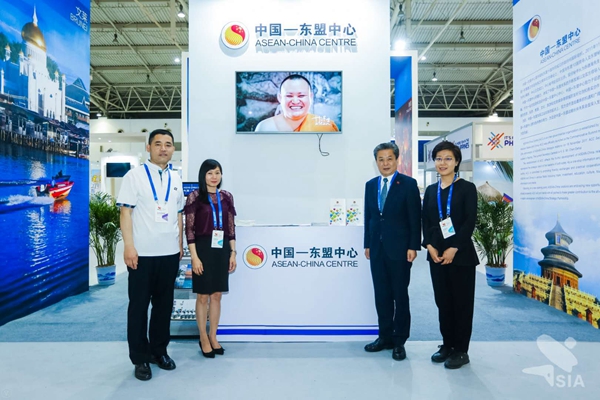 ASEAN-China Centre (ACC) made a successful presence at ACTE with the support of Ministry of Culture and Tourism of China and Beijing Sunny International Communications Ltd., the organizer and operator of ACTE respectively. ACC participated in all major events of ACTE including the opening ceremony, Asian Travel Operator Conference and China Culture and Tourism Promotion Night. The ACC pamphlets and the documentary Hi! ASEAN, which was jointly produced by ACC and Beijing TV, helped promote the colorful features and tourist destinations of ASEAN countries. The interactive prize-giving quiz on ASEAN knowledge at ACC’s pavilion attracted many visitors during the three-day exhibition. ACC delegates also exchanged views with the other exhibitors and visitors on international partnership and briefed them on the mandate and role of ACC. 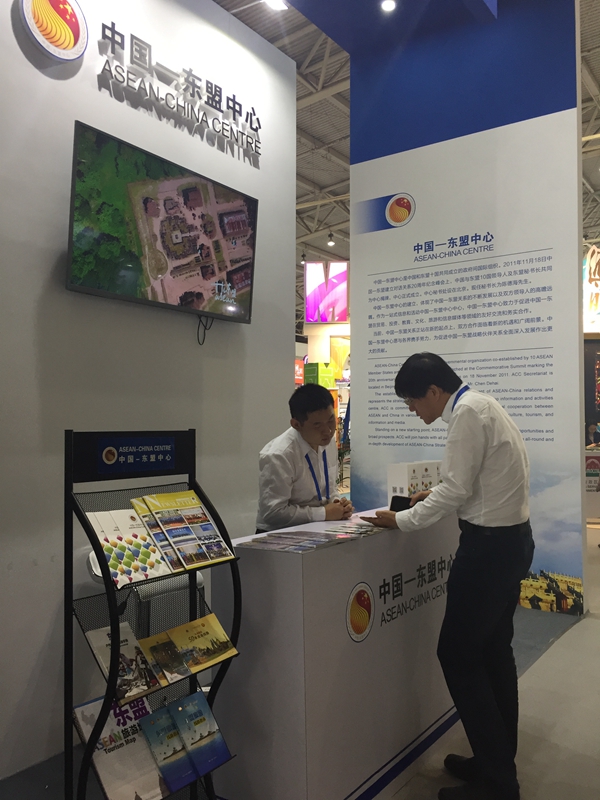 ACTE was the first specialized culture and tourism fair organized by the newly-founded Culture and Tourism Ministry of China and won wide support from countries across Asia. Cambodia and Lao PDR were the Guest Countries of ACTE. Among the exhibitors were governmental organizations, culture and tourism enterprises, arts and academic institutes, cultural heritage regulators, media groups, etc. This Exhibition fully demonstrated the latest developments and achievements of the culture and tourism industry in Asia. 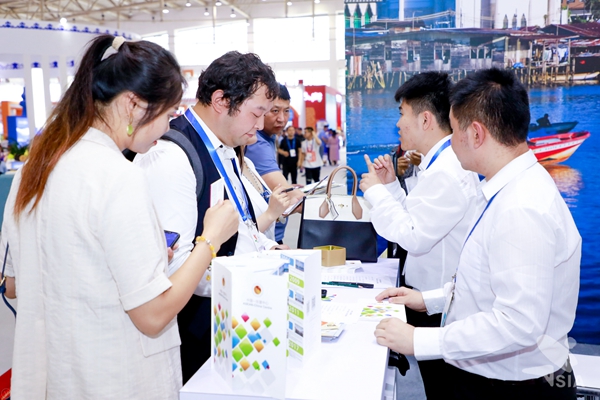