2019-10-24 18:16:00
Ati-atihan Festival is a celebration to honour the Santo Nino. It is held on the third Sunday of January, in the town of Kalibo, Philippines in the island of Panay. The name Ali-Atihan means “to be like Atis” or “to make believe Atis”, the local name for the Aeta who first settled in Panay island and other parts of the archipelago. It consists of dances and music, accompanied by indigenous costumes and weapons, and street parade. Christians and non-Christians observe this day with religious processions. 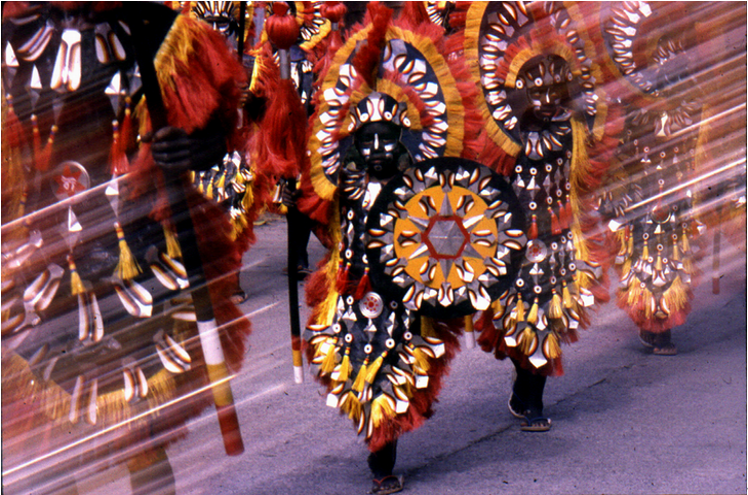 Panagbenga Festival is a month-long annual flower festival held in Baguio. The term is of Kankanaey origin, meaning “season of blooming”. Held in February, it was created as a tribute to the city's flowers and as a way to rise up from the devastation of the 1990 Luzon earthquake. It includes floats that are covered mostly with flowers. It also includes street dancing, presented by dancers clad in flower-inspired costumes, which are inspired by the Bendian, an Ibaloi dance of celebration that came from the Cordillera region. 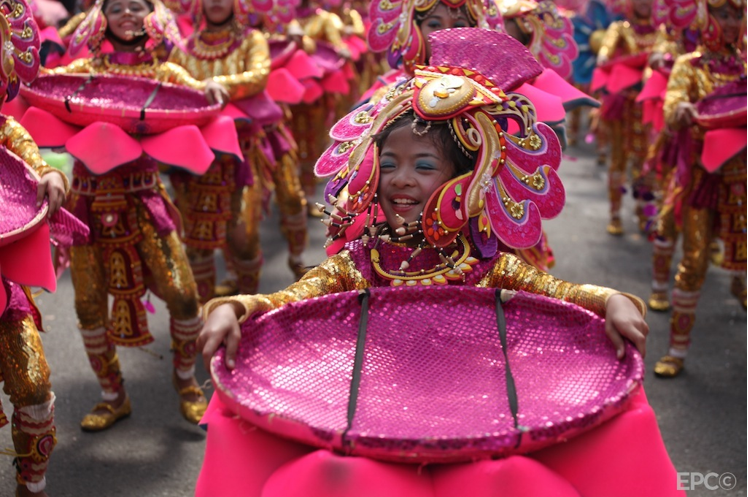