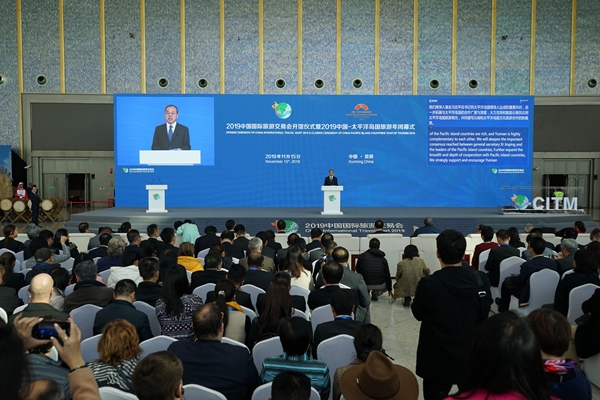 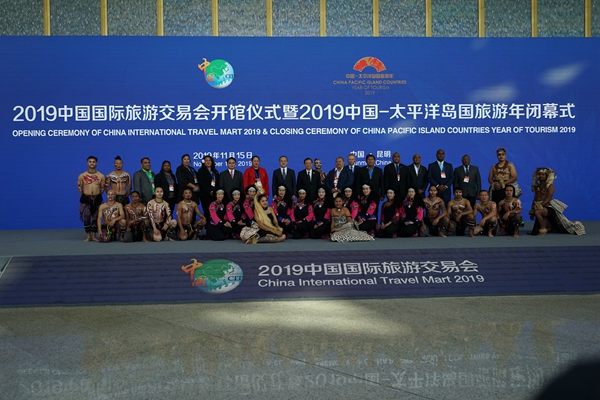 Minister Luo Shugang stated that the tourism industry has become one of the most important engines for the global economic growth. In China, tourism industry is developing very fast, not only serving the needs of the Chinese people pursuing a better life but also making major contributions to the development of the global tourism sector. The Chinese government stands ready to strengthen international exchanges and cooperation in the field of tourism so as to bring market opportunities and common development for all. As a significant annual tourism fair, CITM helps the exhibitors and buyers from across the world achieve business partnership and fruitful results, he said. 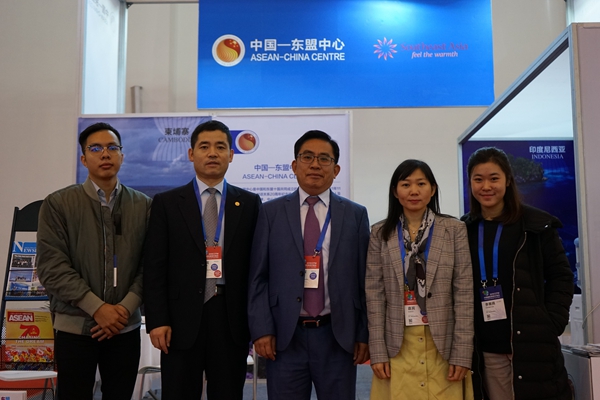 On behalf of the local government, Governor Ruan Chengfa expressed his warm welcome to all the delegates and businessmen participating in CITM 2019. He also spoke highly of CITM which, with a history of 21years, is broadly recognized as one of the signature tourism events in the world. With a great number of online and offline trading platforms and professional supporting arrangements, CITM may be one of the barometers and wind vanes of the global tourism economy. 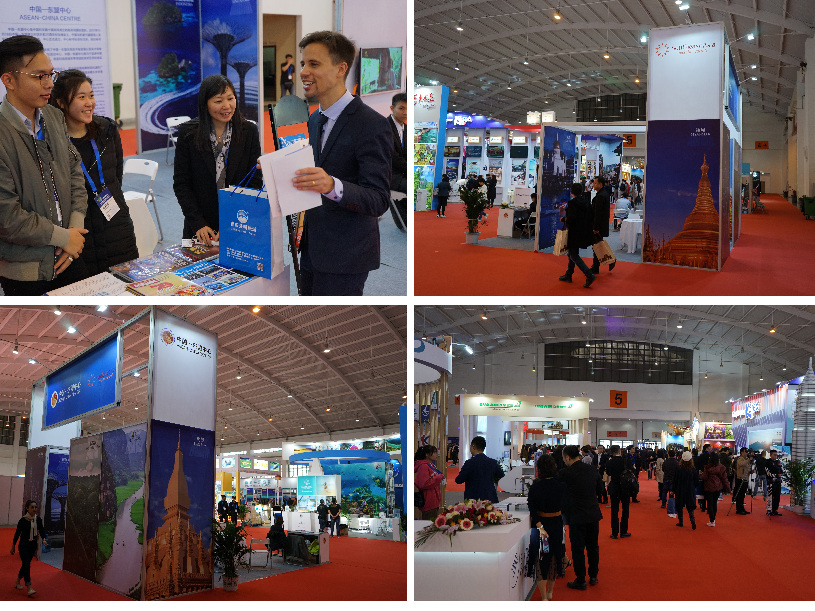 At CITM 2019, ACC set up an eye-catching pavilion for displaying the ASEAN destination photos and conducting interactive activities. To promote the tourism industry of ASEAN, the documentary of Hi! ASEAN made by Beijing TV and the films about the Cambodian cuisine and Angkor Wat produced by Guangxi Broadcasting Service were played and over 1,000 copies of ACC’s brochures introducing the tourism resources and travel routes in the ASEAN countries were distributed. As Yunnan Province borders the 3 countries of ASEAN, namely Lao PDR, Myanmar and Viet Nam, many local tourism stakeholders are very keen to explore partnership with ASEAN and ACC. Director Kong Roatlomang extensively exchanged views with them on exploring ASEAN-China partnership.

According to the press conference held on 14 November in Kunming, CITM 2019 had an exhibition area of 90,000 square meters with over 3,800 standard booths and 75 participating countries and regions. Jointly organized by the Culture and Tourism Ministry, Civil Aviation Administration of China and Yunnan Provincial People’s Government, CITM 2019 lasted three days from 15 to 17 November.

On the sidelines of CITM 2019, Director Kong Roatlomang also attended the Yunnan Tourism Promotion hosted by Yunnan Provincial People’s Government on 14 November and the Awarding Ceremony on 16 November hosted by the China National Tourism magazine.