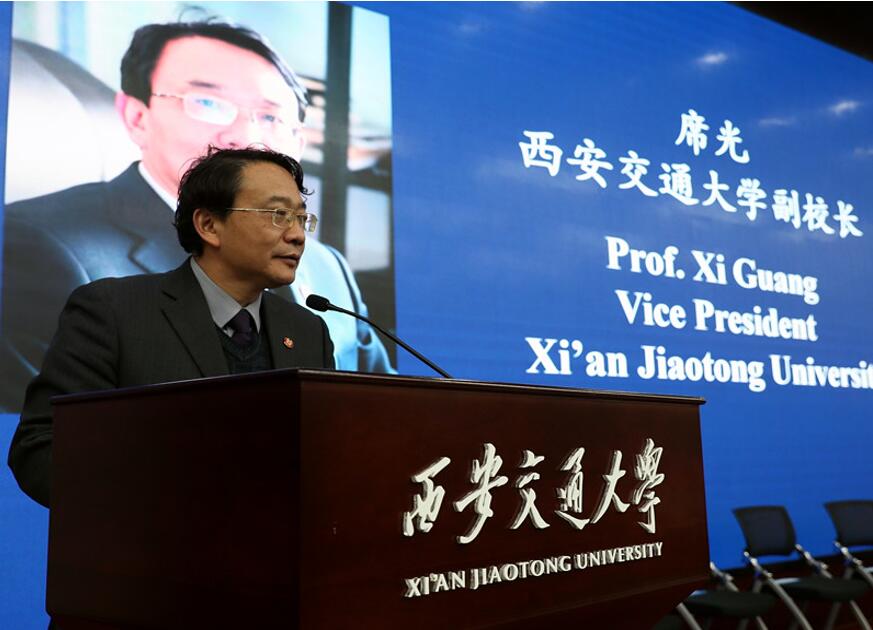 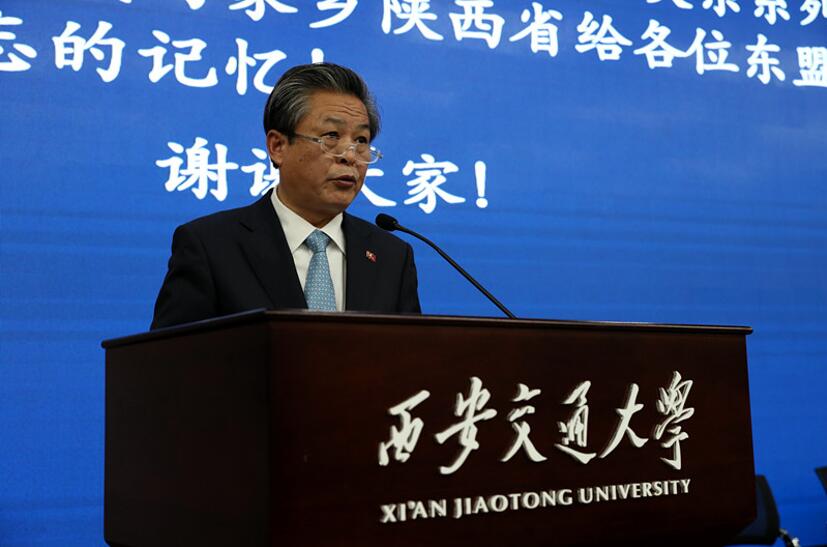 ACC Secretary-General Chen Dehai stated in his opening remarks that the purpose of holding ambassadorial level lectures was to enhance the awareness of the younger generations about ASEAN and ASEAN-China relations and promote friendship among the peoples. He encouraged young students to actively take part in the exchanges and cooperation with ASEAN, carry forward the friendship, and write a new chapter of pursuing more progress in ASEAN-China relations. 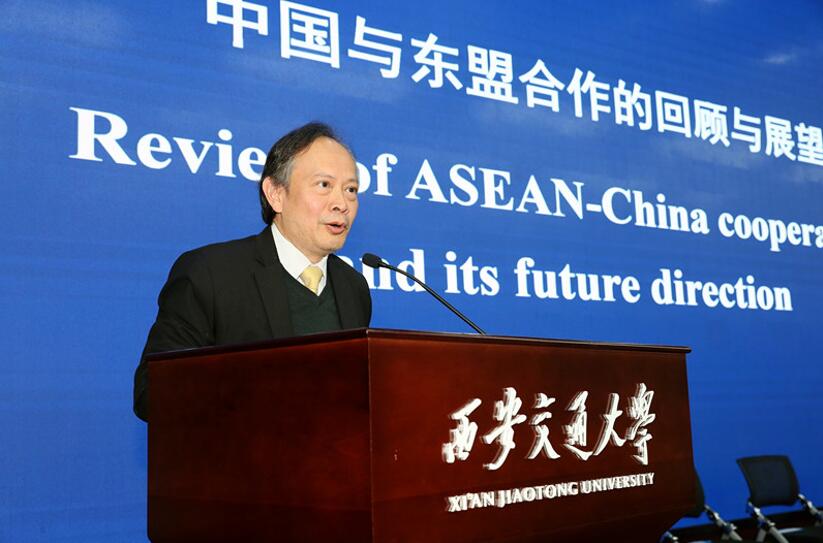 Dr. Suriya Chindawongse delivered a keynote speech entitled “Review of ASEAN-China cooperation and its future direction”. He pointed out that ASEAN countries and China are not only partners but also linked with kinship. With continued growth in political mutual trust, economic and trade cooperation as well as cultural and people-to-people exchanges, the two sides have also strengthened cooperation in international affairs, and promoted the overall relations to new heights, bringing benefits to the two peoples and contributing to regional and global stability, prosperity and development. He encouraged the young students to study hard, learn well and improve themselves so as to make their due contributions to the development of ASEAN-China strategic partnership. 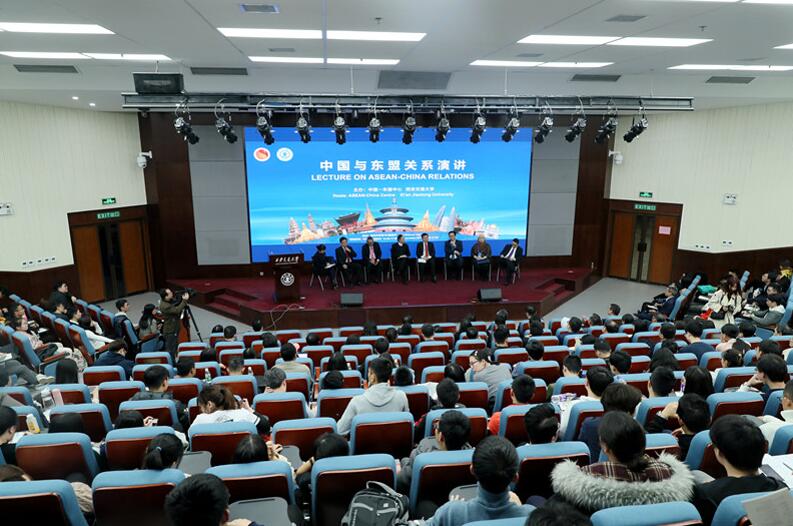 Representatives from other ASEAN Member States joined the panel session to share their perspectives on the future of ASEAN-China relations and answer questions raised by the audience. Around 400 students and faculty members from Xi'an Jiaotong University, Northwestern Polytechnical University and Chang'an University attended the event and interacted with the panelists in a warm and inspiring atmosphere. 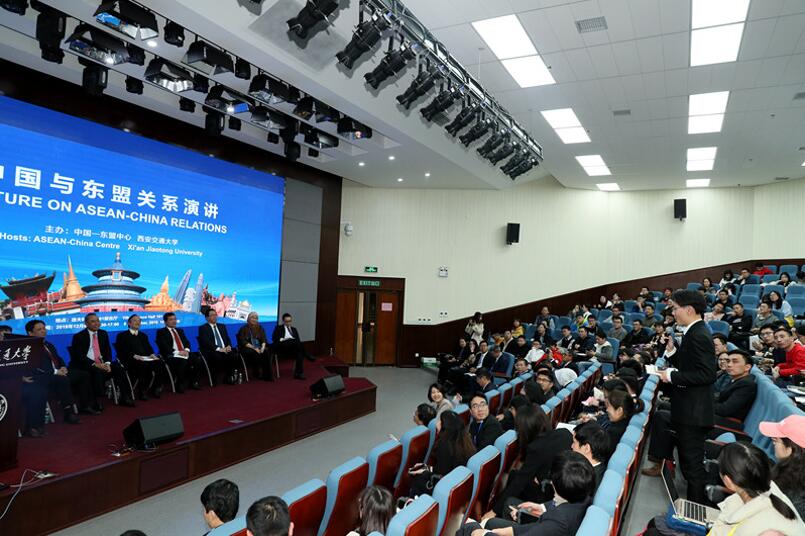 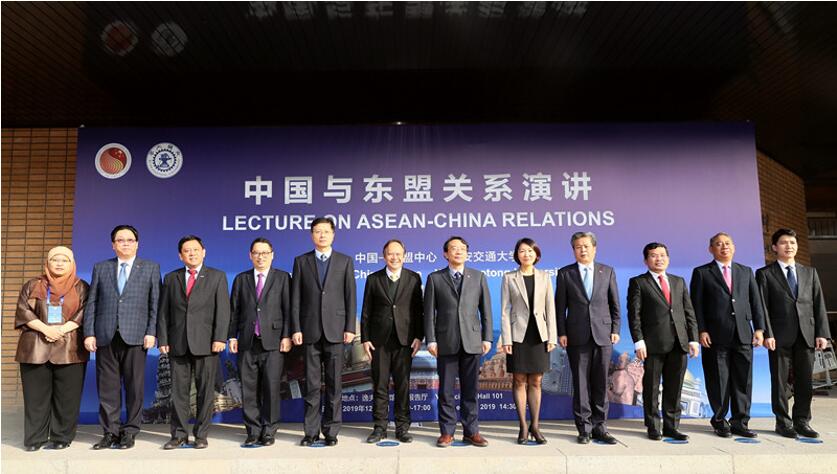