2019-12-30 22:54:00 source：中国—东盟中心
From 28 to 30 December 2019, the 2020 New Year’s Gala for ASEAN and Chinese University Students was successfully held in Chengdu. Co-hosted by ASEAN-China Centre (ACC) and Chengdu Municipal People’s Government, the Gala constitutes one of the theme activities of the 2019 ASEAN-China Youth Exchange Week. Mr. Chen Dehai, Secretary-General of ACC, Mr. Luo Qiang, Deputy Secretary of the CPC Chengdu Municipal Committee and Mayor of Chengdu, Mr. Arthayudh Srisamoot, Ambassador of Thailand to China, Mr. Pehin Dato Rahmani Dato Basir, Ambassador of Brunei to China, and officials of diplomatic missions from other ASEAN countries in China attended the Gala. 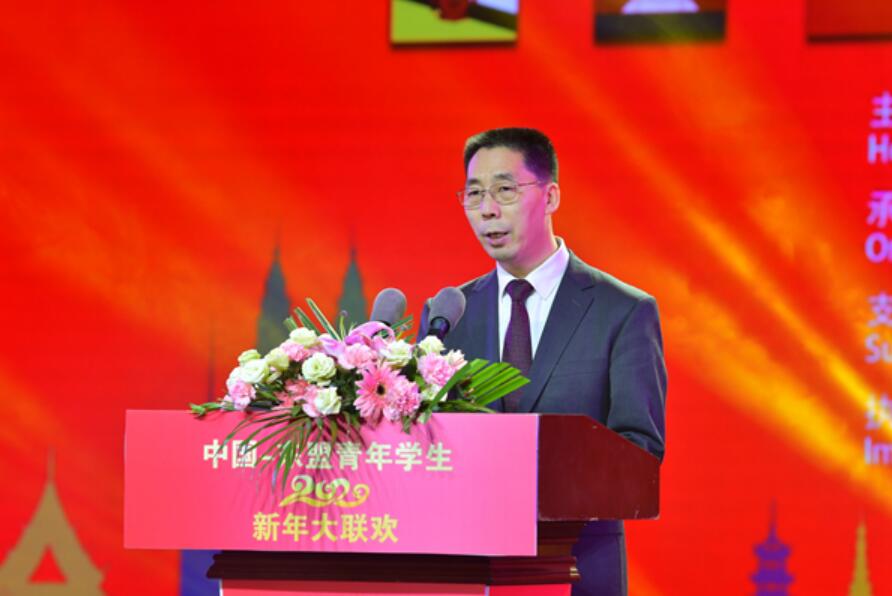 Mr. Niu Qingbao, Vice Mayor of Chendu delivered welcome remarks. He said that in recent years, under the framework of BRI cooperation, Chengdu has been deepening its exchanges with ASEAN countries and carried out extensive cooperation in the fields of economy, trade, tourism, culture and education with fruitful results. The 2019 ASEAN-China Youth Exchange Week aims to expand youth communication and promote connection among the younger generations, so as to pass the friendship from generation to generation. 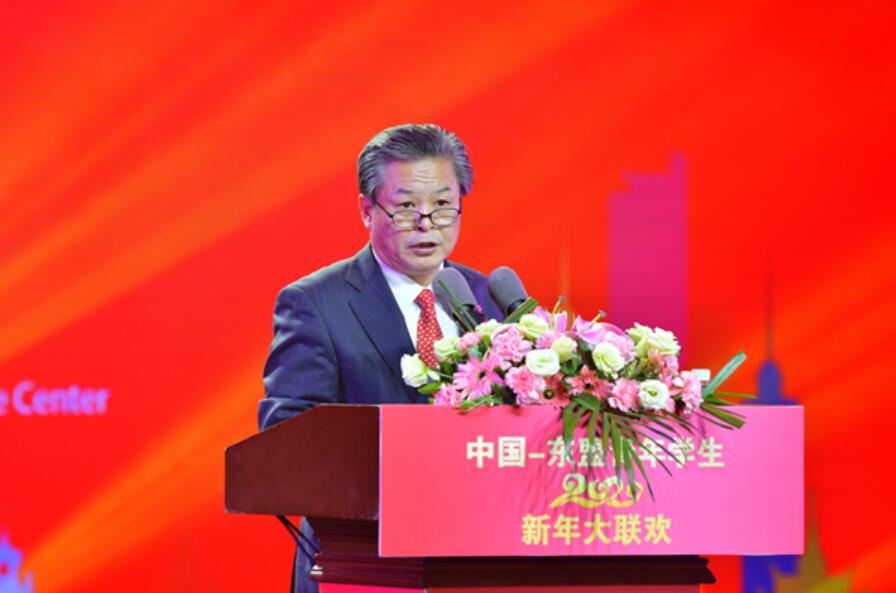 Secretary-General Chen Dehai stated in his remarks that building a higher-level ASEAN-China strategic partnership calls for the concerted efforts from all social sectors, especially the active participation of the younger generation. To strengthen mutual understanding, mutual trust and friendship among the youth is of great significance for the future development and prosperity of the region. He hoped that through the activity, the young participants can experience colourful cultures, enhance mutual understanding, actively take part in the ASEAN-China friendly exchanges, thus making positive contributions to the building of an even closer ASEAN-China Community with a shared future. 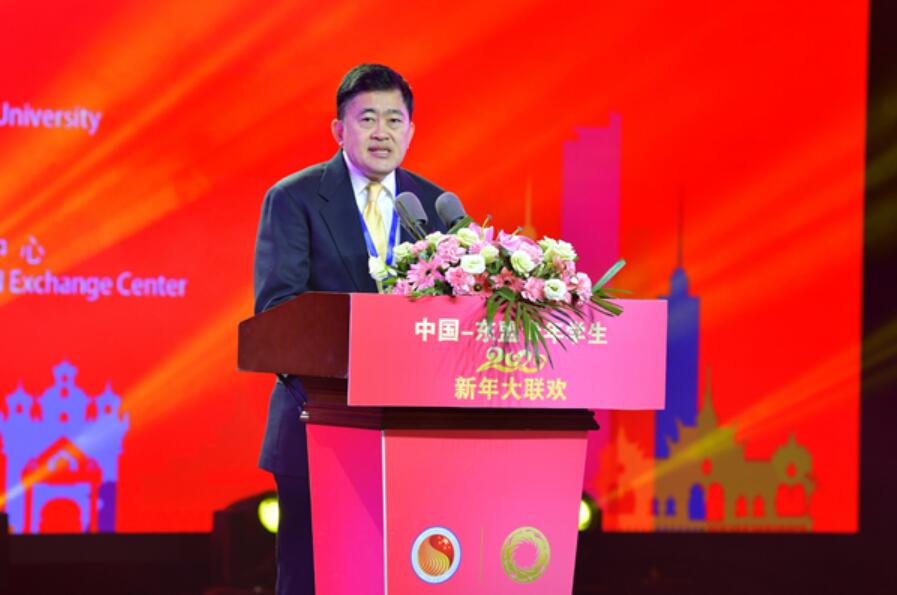 Ambassador Arthayudh Srisamoot stated that ASEAN and China have attached much importance to closer people-to-people exchanges. It is believed that the Youth Exchange Week would bring about closer friendship among the ASEAN-China younger generation, contribute to sustained development of ASEAN-China relations, and further promote cooperation to achieve mutual benefits and win-win results. 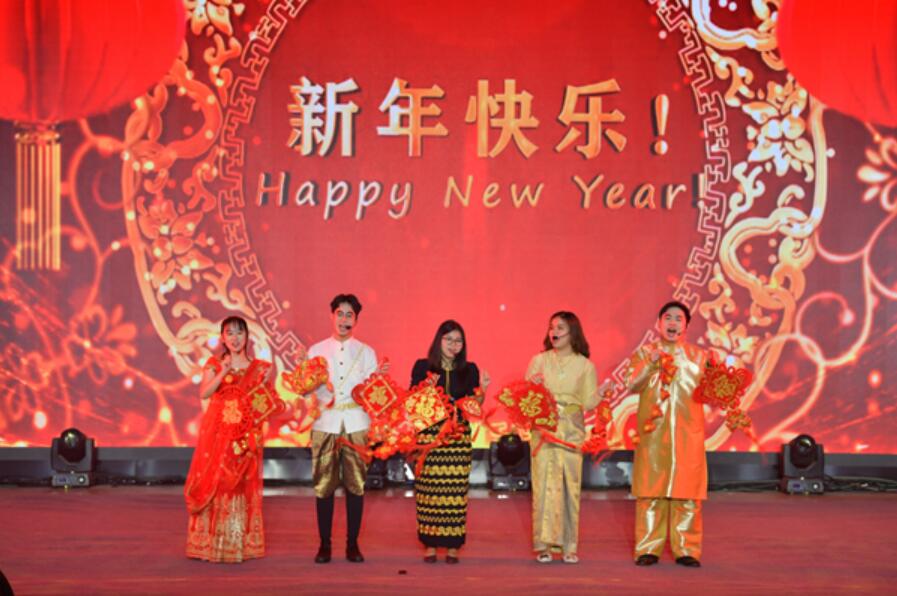 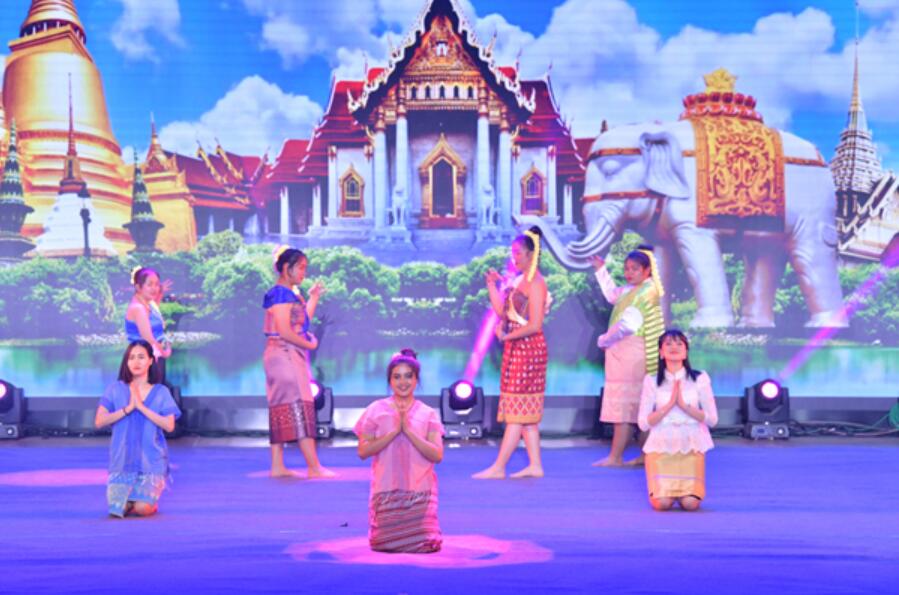 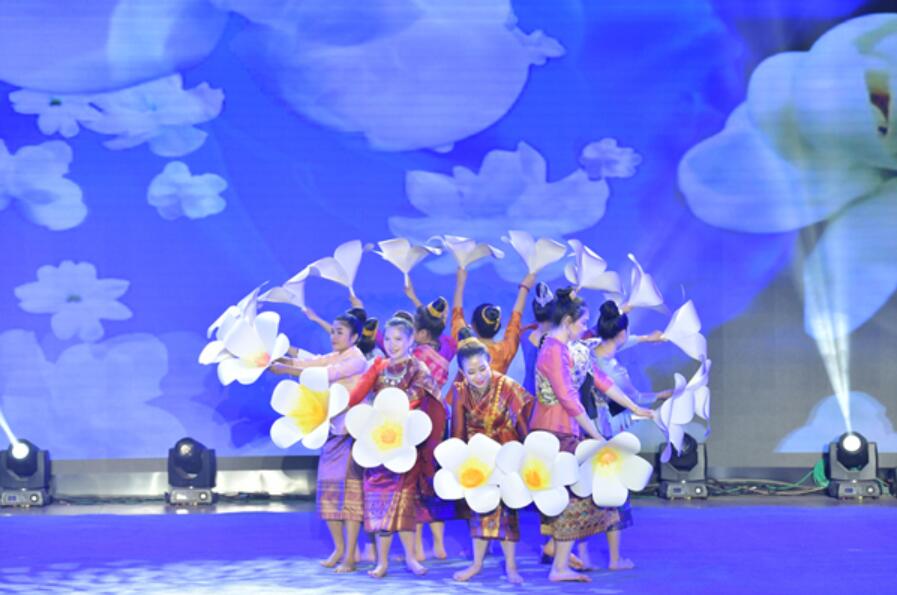 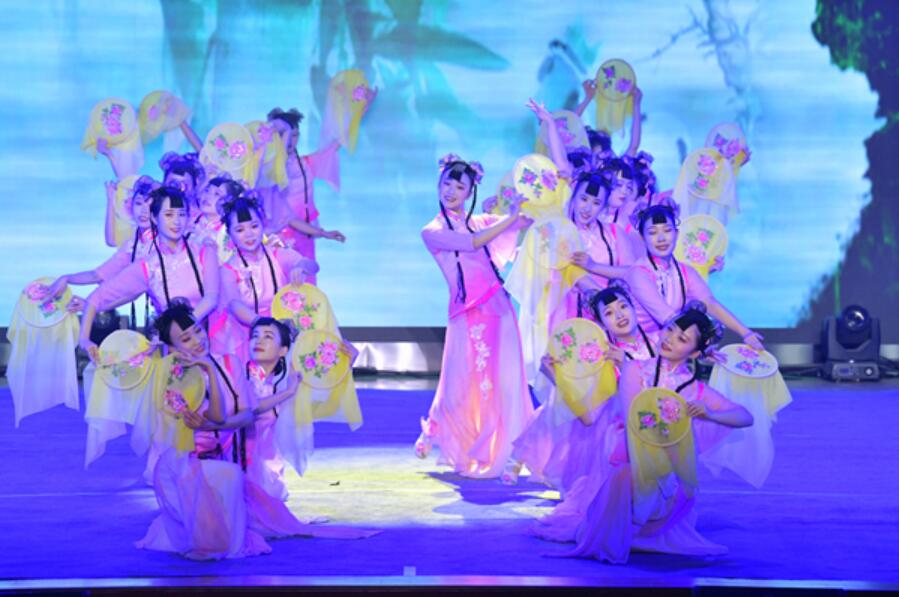 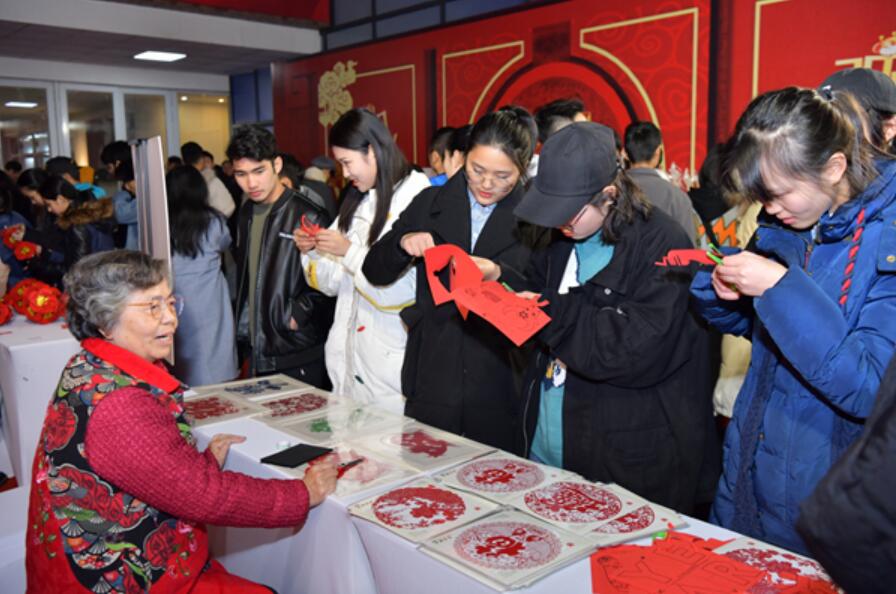