On 5 December 2019, the “Lecture on ASEAN-China Relations”, co-hosted by ASEAN-China Centre (ACC) and the Center for China’s Relations with Neighboring Countries (CCRNC) of Fudan University, was successfully held. Mme. Yang Jian, Director of CCRNC and former Ambassador of China to Brunei Darussalam was invited to give a lecture entitled “Everybody a Bridge”. Mr. Chen Dehai, Secretary-General of ASEAN-China Centre (ACC), Mr.  Tean Samnang, Consul General of Cambodia in Shanghai, Mr. Loh Tuck Wai, Consul General of Singapore in Shanghai, officials from consulates general of Indonesia, Lao PDR, Malaysia and the Philippines in Shanghai, as well as representatives of students and faculty members of Fudan University attended the lecture. 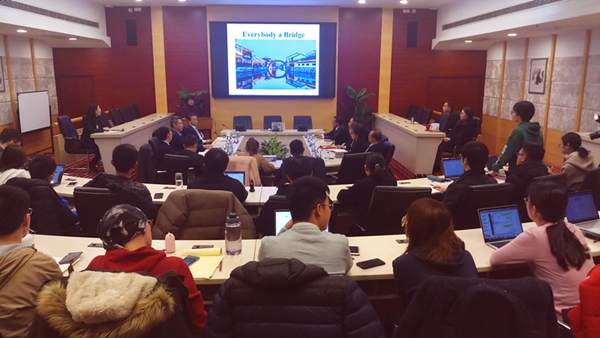 In his opening remarks, Secretary-General Chen Dehai said that the 22nd ASEAN-China (10+1) Summit yielded a succession of outcomes, lending new impetus to building a higher-level ASEAN-China strategic partnership and a closer ASEAN-China community with a shared future. People-to-people exchanges has now become a major pillar for the development of ASEAN-China relations. He expressed hope that young students would take more interest in the development of ASEAN countries, engage in the friendly exchanges between ASEAN and China, make contributions to building the ASEAN-China community with a shared future and telling good stories of friendship between ASEAN and China. 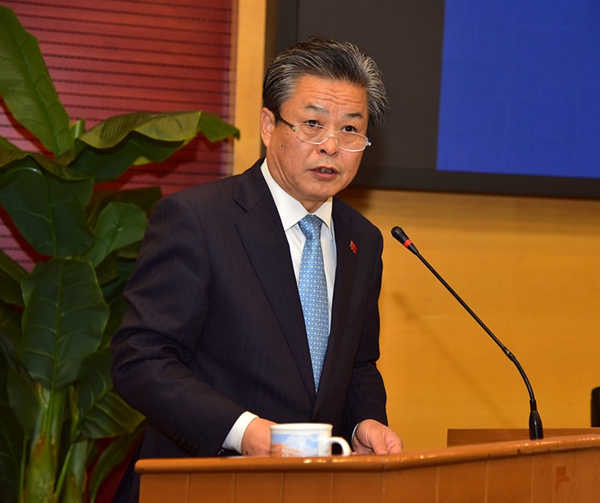 Ambassador Yang Jian elaborated the vision of a community of a shared future for mankind in her speech, encouraging the younger generation to learn, understand and respect different cultures nurtured by different nations, and contribute to the sound development of ASEAN-China relations and the well-being of all people by making their own efforts to enhance mutual trust and reduce misgivings. Following the speech, Ambassador Yang interacted with the students and answered questions about ASEAN-China trade cooperation and future directions of ASEAN-China relations. 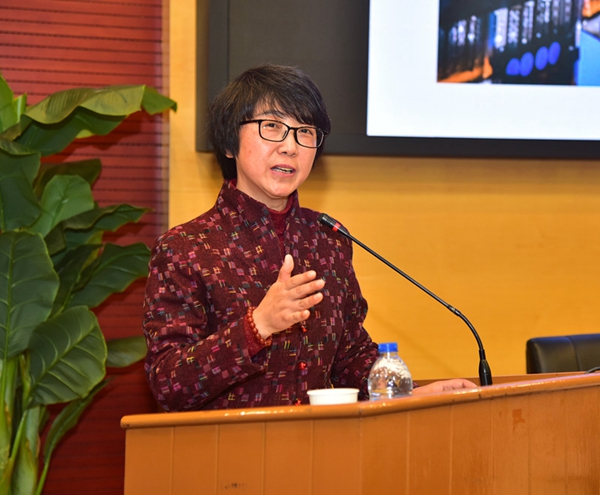 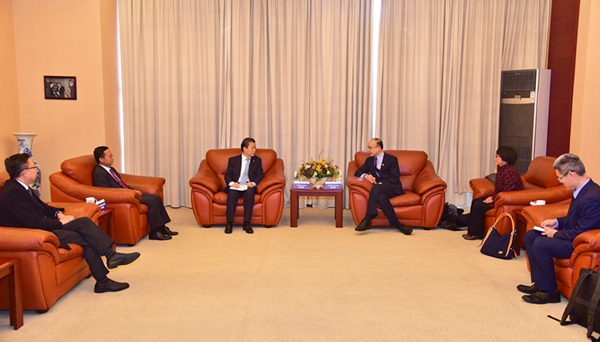 After the event, Secretary-General Chen Dehai visited the History Exhibition of Fudan University. 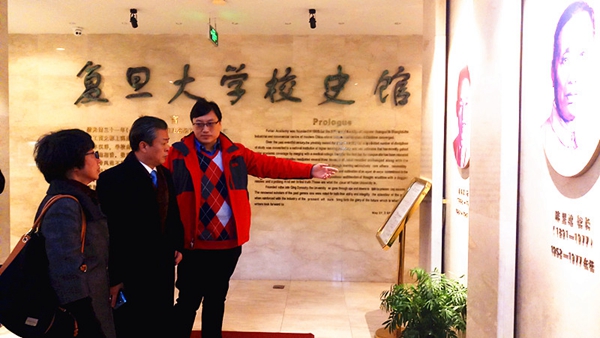