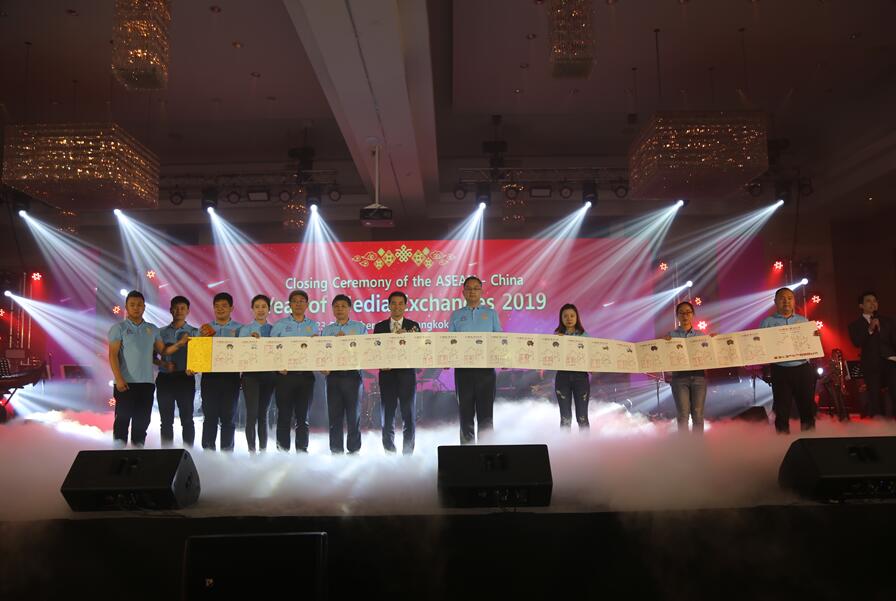 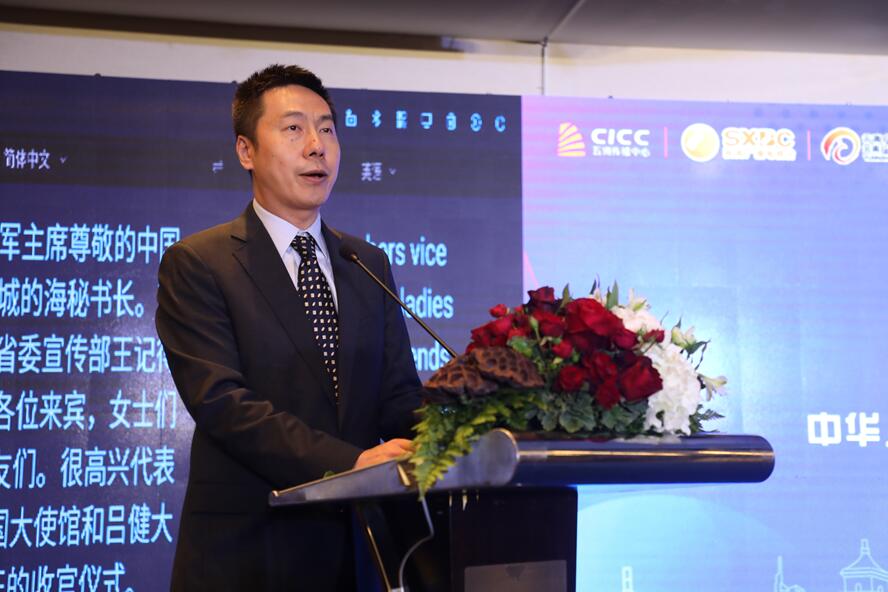 Minister Counsellor Yang Xin stated in his remarks that "the Thousand Miles on the Silk Road-2019 Amazing ASEAN" all-media reporting trip had explored the historical origins of China's friendly exchanges with countries along the Maritime Silk Road, recorded the new accomplishments in the economic, social and cultural areas and sowed the seeds of friendship and cooperation. This programme carries forward the spirit of the Chinese navigators in Ming Dynasty who forged ahead in face of hardship, as well as the Silk Road spirit of openness, exchanges and inclusiveness. Secretary-General Chen Dehai commended this Silk Road reporting trip as a grand cross-border all-media reporting trip, which has covered all the 10 ASEAN Member States over the past several months. The trip has brought enthusiasm, friendship and wonderful experiences to people along the route, who have either participated in the activities or learnt about the interesting stories produced during the trip through media reports. He also stated that the ASEAN-China Center stands ready to work closely with all parties to further promote practical cooperation and people-to-people and cultural exchanges between the two sides for sustained development of ASEAN-China Strategic Partnership. 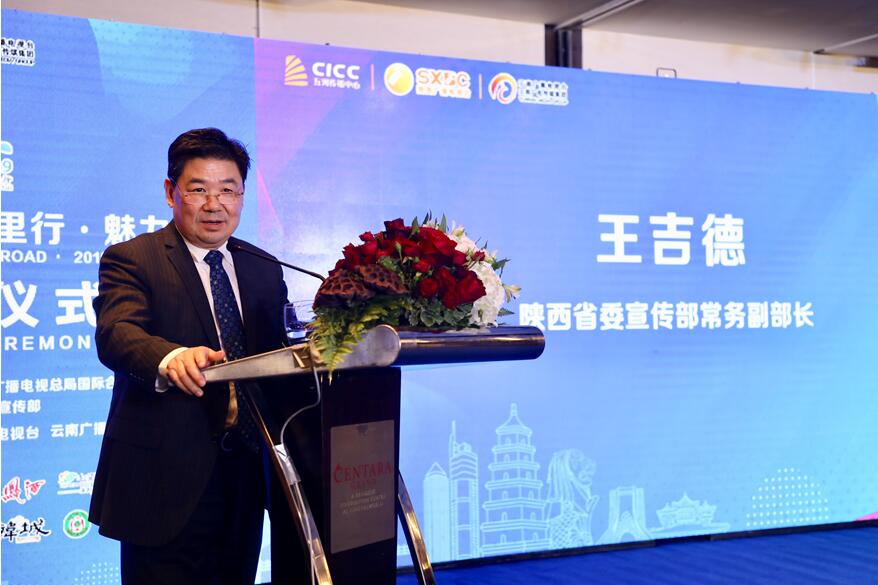 Vice Minister Wang Jide said that the trip has provided opportunities for people from ASEAN and China to make new friends and start new cooperation. Economic, trade, cultural, sports and public activities were held along the trip, through which stories of China were told，the charm of ASEAN was displayed, and the Silk Road spirit was spread. The two sides have deepened their mutual understanding and bond of friendship by intensifying media exchanges to tell better stories about friendship, cooperation and development, thus providing a favourable public opinion for building ASEAN-China community with a shared future. Prior to the closing ceremony, Secretary-General Chen Dehai also attended two special promotion activities of the reporting trip.
"The Thousand Miles on the Silk Road- 2019 Amazing ASEAN" is a special event held within the framework of the ASEAN-China Year of Media Exchanges, which is jointly advised by International Promotion Bureau of the Publicity Department of the CPC Central Committee, International Cooperation Department of NRTA, ACC and Publicity Department of the CPC Shaanxi Provincial Committee  and co-organized by CICC and SXBC.
About Us| Contact Us