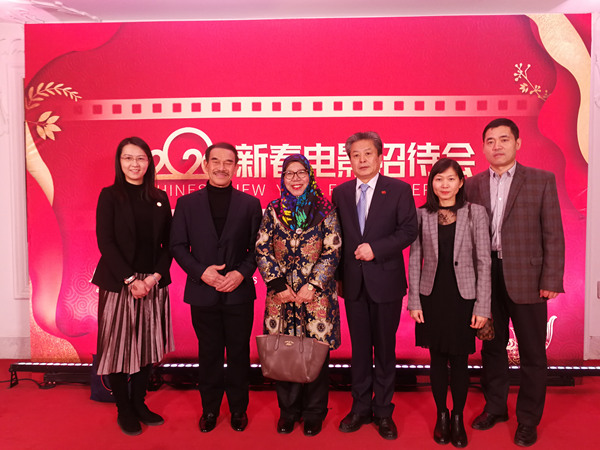 Mr. Zhang Hong gave a briefing in his remarks on the international exchange programmes of the CFA in 2019, the 28th China Golden Rooster & Hundred Flowers Film Festival, as well as CFA’s work plan in 2020. He hoped that embassies and film organizations from different countries would continue to support the work of CFA, and jointly create more opportunities for the exchanges between Chinese and foreign films in the future. The Chinese film “Red Flowers, Green Leaves” displayed during the reception was well received by the participants. 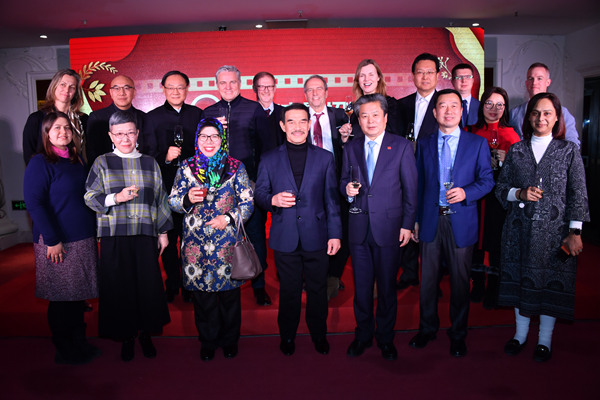