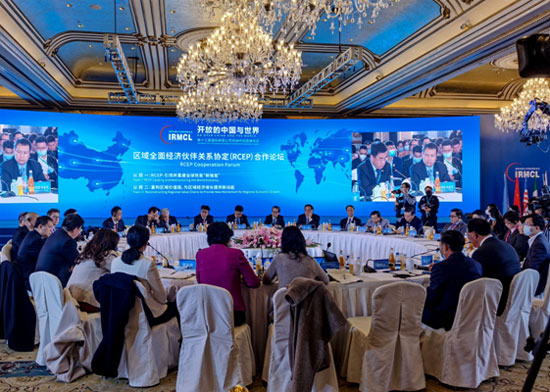 Mr. Samdech Hun Sen regarded RCEP as a major progress in promoting multilateral free trade in the Asia-Pacific region. He informed that the Cambodian government is making preparations for the full implementation of RCEP by enacting a package of reform policies to address major structural issues and key challenges, and expected that Cambodia could benefit to the maximum extent from RCEP in the future. 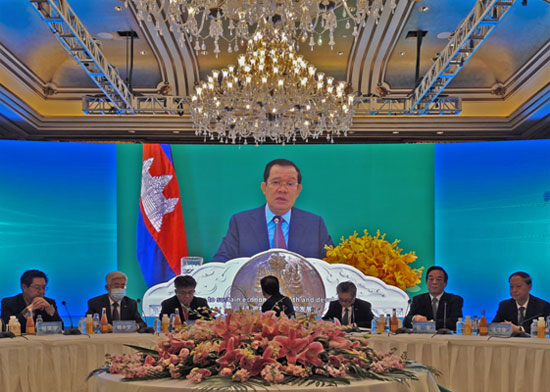 Mr. Muhammed Lutfi spoke highly of RCEP and expected it to take effect on schedule and benefit all parties.

Mr. Chen Dehai opined that RCEP is an effort made by all signatory countries to cope with the anti-globalization trend. He stated that RCEP will play an important part in promoting regional economic growth, boosting confidence of all parties, enhancing regional economic integration in East Asia and deepening the integration of regional industrial chain, supply chain and value chain. 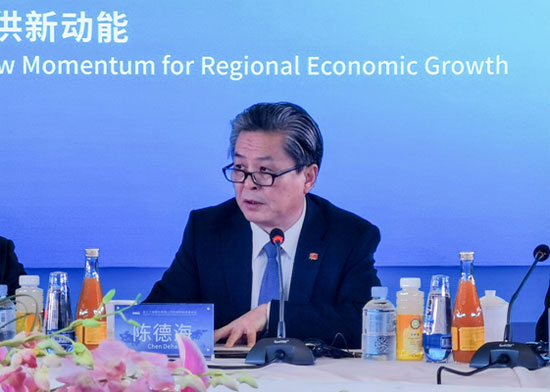 The forum also had in-depth discussions and exchanges on the effects of RCEP on agriculture, manufacture and other fields.