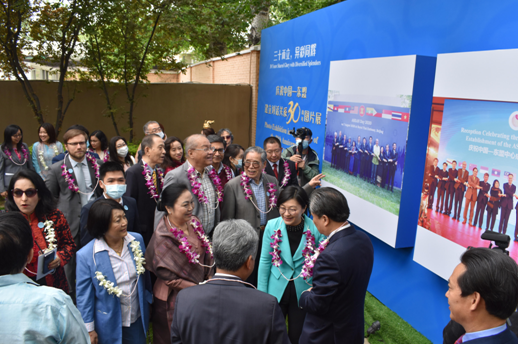 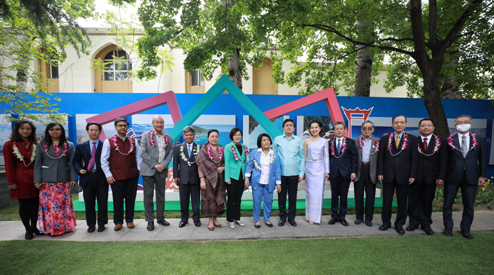 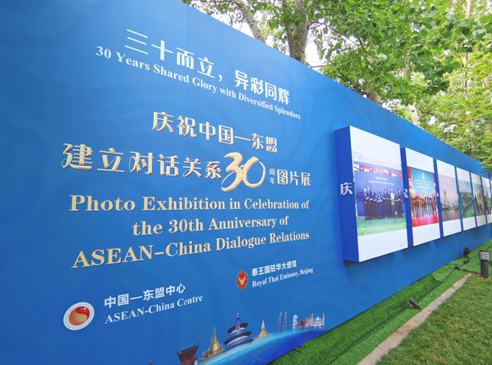 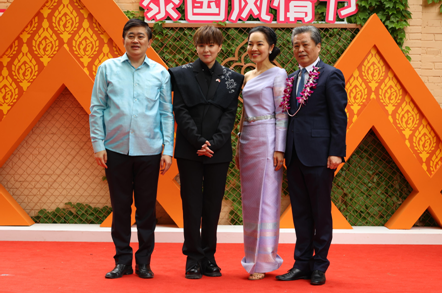 The guests visited a photo exhibition with the theme of “30 Years Shared Glory with Diversified Splendors” in celebration of the 30th anniversary of ASEAN-China dialogue relations co-hosted by ACC and the Royal Thai Embassy in China. They enjoyed performances presented by Chinese and Thai artists, and explored the distinctive Thai booths with great interest. 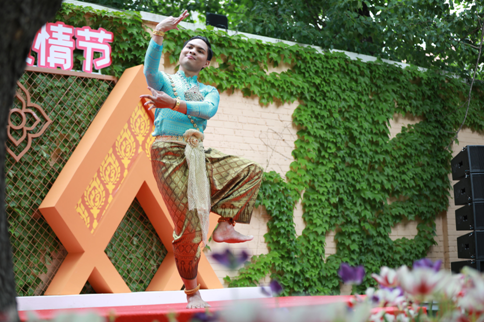 The Thai Festival 2021 was held from 24 to 25 April at the Thai Ambassador’s residence. The event was open to public and attracted around 2,500 participants. The main events included cultural performances, exhibitions, food and tourism promotion and special products display and sale. Online activities such as Thai singing and short video contest were also featured in this event. 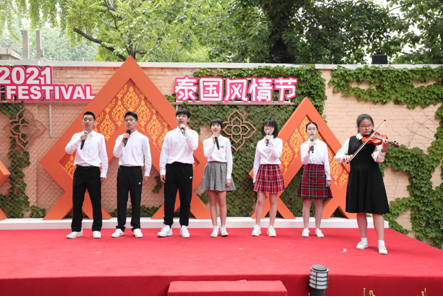 ACC was invited to co-host the joint performances and photo exhibition with the Thai Embassy during this year’s Festival. Artists from China Oriental Performing Arts Group, Central Conservatory of Music of China and Laoshe Teahouse, students from Beijing Xicheng Foreign Languages School along with performers from Thailand presented wonderful performances, including songs and dances, traditional opera, instrumental music, martial arts, tea ceremony, magic shows and acrobatics. Audiences were able to closely appreciate the charm of Thai and Chinese culture and arts. The photo exhibition featured the 30th anniversary of ASEAN-China dialogue relations, showcasing the history, culture and natural scenery of AMS and China. 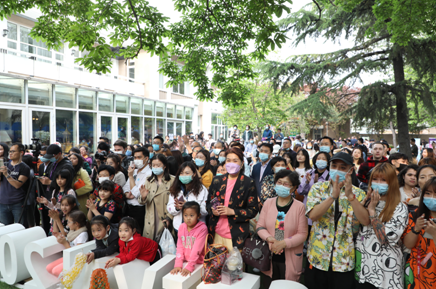 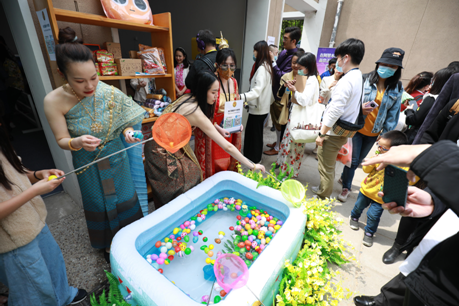