On 28 May 2021, the ASEAN-China (Shandong) SME Conference for Cooperation and Development,co-hosted by Shandong Provincial People’s Government and the ASEAN-China Centre (ACC),was held in Jinan, Shandong Province. More than 200 people attended the offline activities, including officials from Shandong provincial government, diplomaticmissions of ASEAN Member States (AMS) in China, and representatives from economic and trade organizations of Shandong and companies of both sides. The live-stream of the opening ceremony onlinereceived over 26,000 visits. 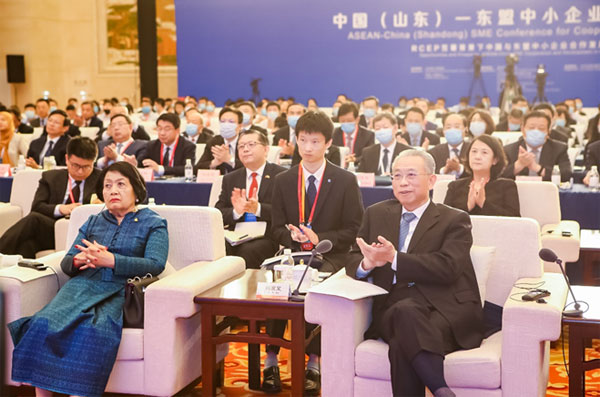 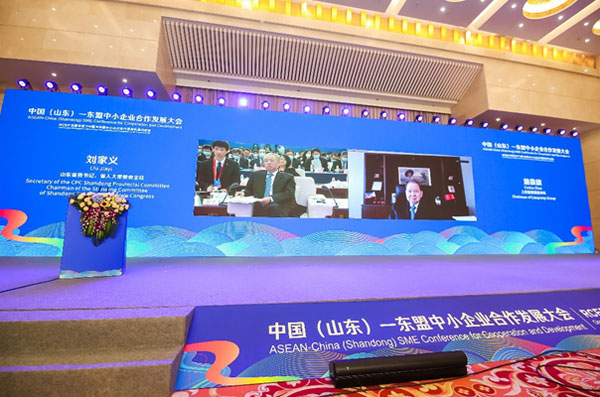 Governor Li Ganjie mentioned that ASEAN-Shandongfriendship enjoys a long history and fruitful results. He expected that the two sides could deepen practical cooperation, jointly write a new chapter for bilateral cooperation, and usher in a promising future of mutual-benefits. 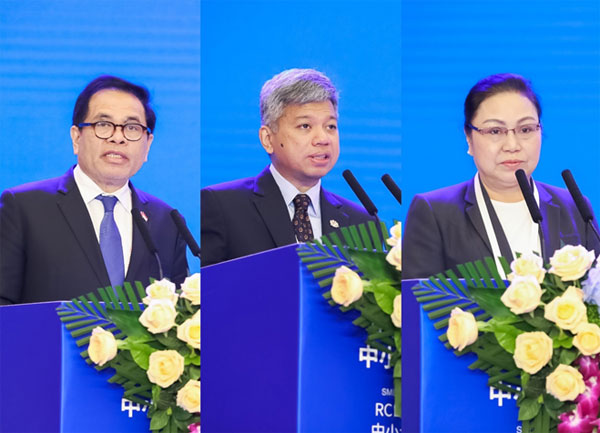 In their speeches, AmbassadorDjauhariOratmangun, AmbassadorRaja Nushirwan Zainal Abidin and AmbassadorKhamphaoErnthavanhshowedstrong confidence in deepening all-around cooperation between ASEAN and China as well as ASEAN and Shandong, and looked forward to strengthening practical cooperation in multiple ways with China and Shandong. 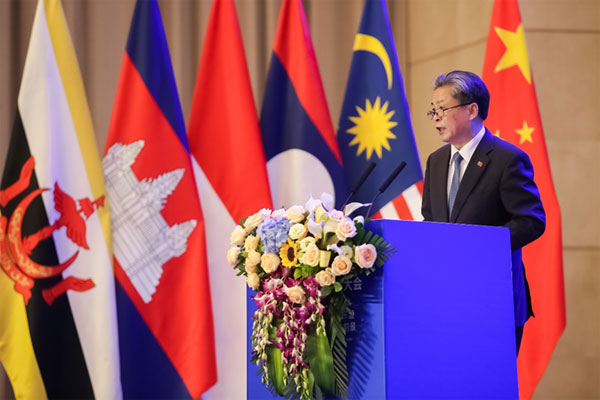 Secretary-General Chen Dehai mentioned that the signing of the Regional Comprehensive Economic Partnership (RCEP) will bring more market opportunities, better investment environment and higher investment returns for SMEs of both ASEAN and China.

Underthe theme of “Prospects and Opportunities: ASEAN-China SME Cooperation and Development in the Context of RCEP”, the conference consistsof the opening ceremony, ASEAN-China Trade and Investment Promotion, Business-match Meeting, photo exhibition of ASEAN Countries and their interactions with Shandong and field visits toJinan, Dezhou, Jining and Tai’an. 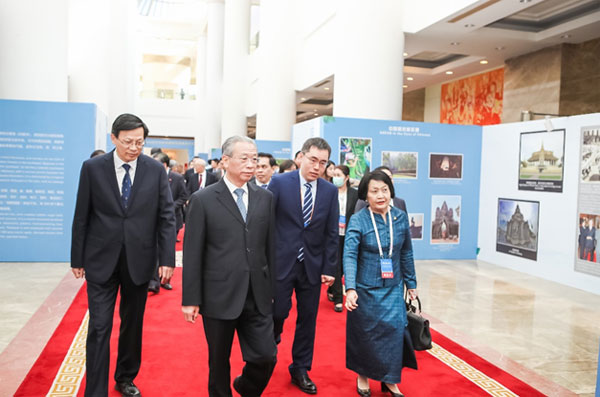 After the opening ceremony, Secretary-General Chen Dehai, along with other guests, visited the photo exhibition and attended the exchange activities hosted by Dezhou municipal government.