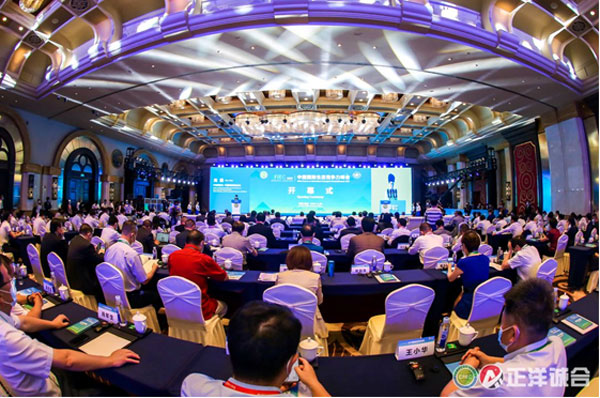 On 25 June 2021, co-organized by the China Council for the Promotion of International Trade (CCPIT), the Population, Resources and Environment Sub-committee of the National Committee of Chinese People’s Political Consultative Conference (CPPCC), the State Forestry and Grassland Administration of China and the People's Government of Jiangxi Province, the China Forum on International Ecological Competitiveness 2021 was held in Ganzhou, Jiangxi Province. The Forum attracted nearly 500 participants, including officials of Chinese ministries, provincial governments of Jiangxi, autonomous regions and municipalities, diplomatic envoys from Russia, the United States, Japan, Thailand, Sri Lanka, Turkey, Congo and other countries, as well as representatives of economic and trade institutions, international organizations and media in China. Mr. Guo Chuanwei, Director of Trade and Investment Division of the ASEAN-China Centre (ACC) attended the event upon invitation. 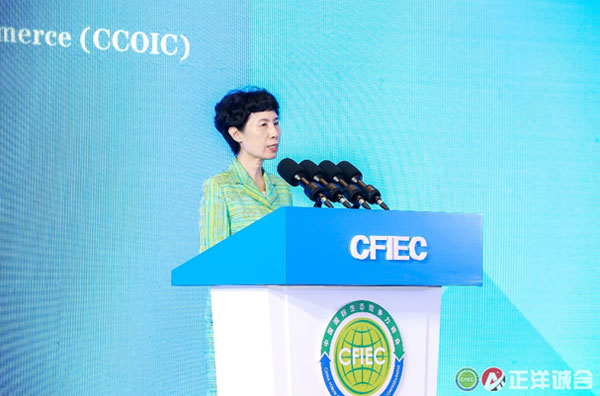 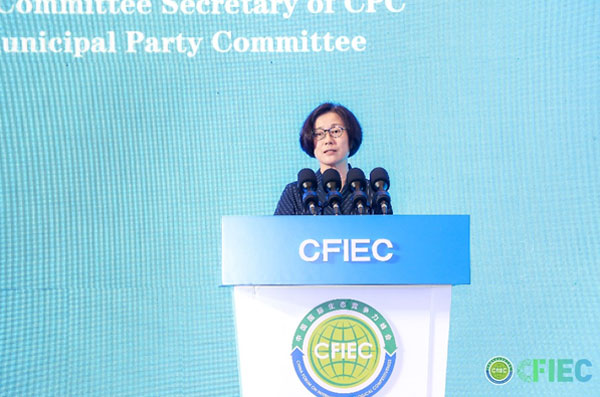 Wu Zhongqiong said that Jiangxi province has taken concrete actions to implement the concept that lucid waters and lush mountains are invaluable assets, while Ganzhou city has been making full effort to create a first-class business environment. She hopes that more enterprises will focus on Jiangxi and Ganzhou to share development opportunities for a better future together.

Diplomatic envoys in China who were invited to give speeches at the forum briefed their country's green economy and sustainable development policies. They looked forward to strengthening practical cooperation with China in circular economy, ecological industry and renewable energy through more channels. 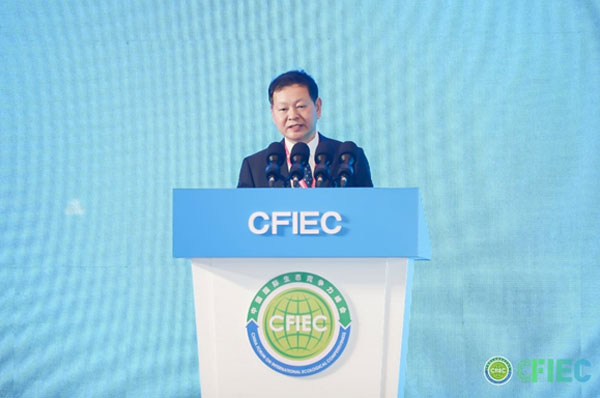 Guo Chuanwei delivered a speech at the parallel International Forum on Digital Economy and New Energy. He pointed out that ASEAN and China have huge spaces in promoting digital economy cooperation and realizing low-carbon and sustainable development. It is conducive to the recovery of economic and social development of countries in the region and lays a more solid foundation for building a closer ASEAN-China partnership with a shared future. 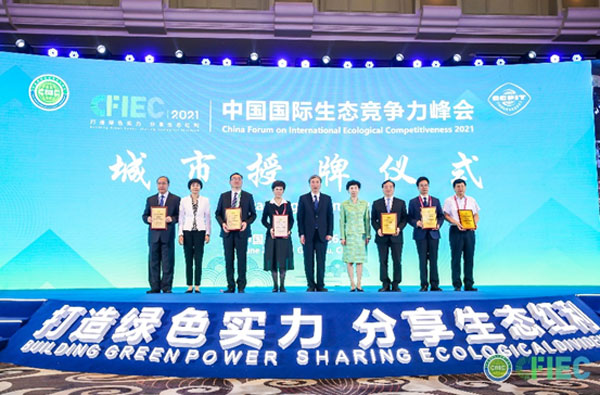 The China Forum of International Ecological Competitiveness is one of the national and international platforms for ecological exchanges and cooperation in China, which has been successfully held ten times since 2008. The theme of the forum is "Building Green Power, Sharing Ecological Dividend", including the opening ceremony, keynote speeches, parallel forums, docking discussions and field visits to Jiangxi green development bases. The list of the Most Ecological Competitiveness Cities 2021 was released at the forum. Fengxian District of Shanghai, Tongren City of Guizhou Province, Huangshan City of Anhui Province, Hohhot City of Inner Mongolia Autonomous Region, Dongying City of Shandong Province and Ji’ an City of Jiangxi Province won the award.