On 3 September 2021, the Collective Signing Ceremony of Contracts of Trade in Services and New Products Releasing Conference of Gansu Province was held in Beijing. The event was hosted by the People’s Government of Gansu Province, and co-organised by the ASEAN-China Centre (ACC). Mr. Zhang Jingang, Vice Governor of Gansu Province, Mr. Chen Dehai, Secretary-General of the ASEAN-China Centre (ACC) and Ms. Yuan Haiying, Inspector at Level Two of the Department of Trade in Services and Commercial Services of the Ministry of Commerce of the People’s Republic of China (MOFCOM), attended the event and delivered remarks. 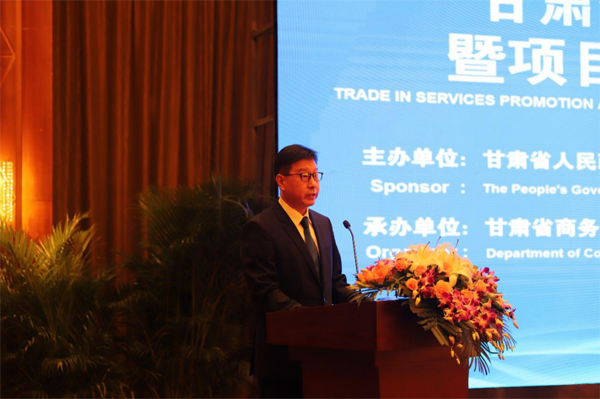 Mr. Zhang Jingang introduced the progress made by Gansu Province in giving full play to its location and channel advantages and strengthening economic and trade cooperation with countries and regions along the "Belt and Road". He stressed that in the future, Gansu will take its comparative advantages, serve the national strategy, perform well in industrial transformation and structural upgrading, accelerate the development of trade in services, and promote high-quality development of service industries and service trade cooperation.

Ms. Yuan Haiying briefed on the rapid development of China's trade in services in recent years, fully affirming the positive progress made by Gansu Province in the fields of construction, tourism, culture and other trade in services field, and hoped that the participating enterprises would seek opportunities for cooperation, share business opportunities and realize common development through this event. 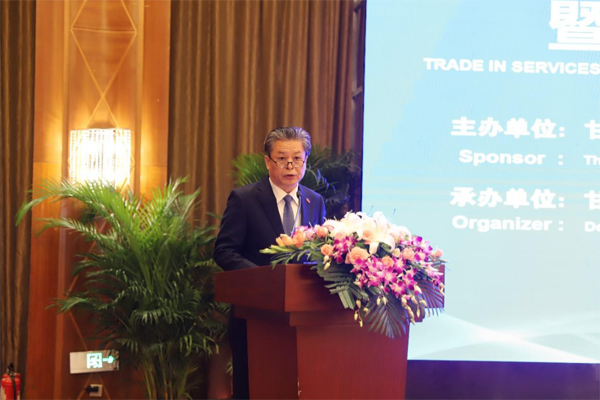 Mr. Chen Dehai said that the world is entering a period with rapid development of the digital economy, the trend of digital industrialisation and digitalisation of industry is increasingly accelerated, which brings new opportunities for the restructuring of trade in services and its new types development. Gansu Province is rich in natural resources and is poised for economic take-off after fully completing the task of poverty alleviation, and thus has great potential in cooperating with ASEAN Member States (AMS) in trade, culture and tourism. ACC will continue to play the bridging role to promote practical cooperation between Gansu Province and AMS and enhance common progress and prosperity. 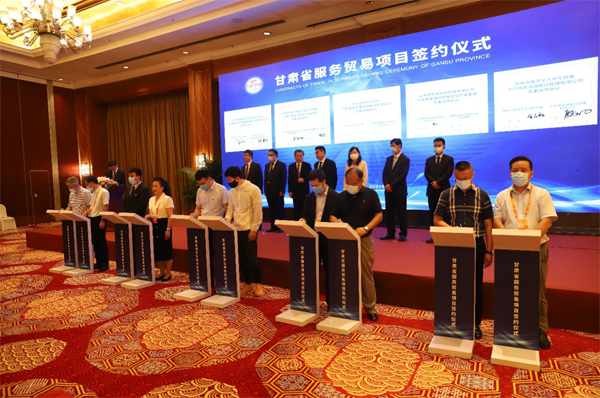