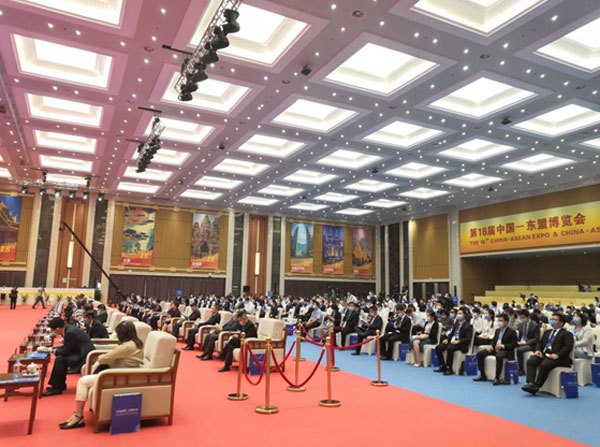 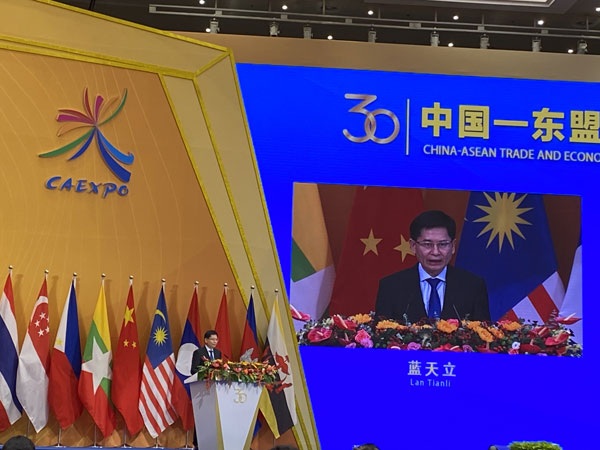 Chairman Lan Tianli said in his welcoming speech that as the sole provincial region in China bordering AMS by land and sea, Guangxi is an active promoter, a deeply engaged participant and a direct beneficiary of ASEAN-China strategic cooperation. Guangxi is willing to work with all sides to deepen cross-border industrial cooperation, build new channels for international trade and make greater contributions to building a closer ASEAN-China community with a shared future. 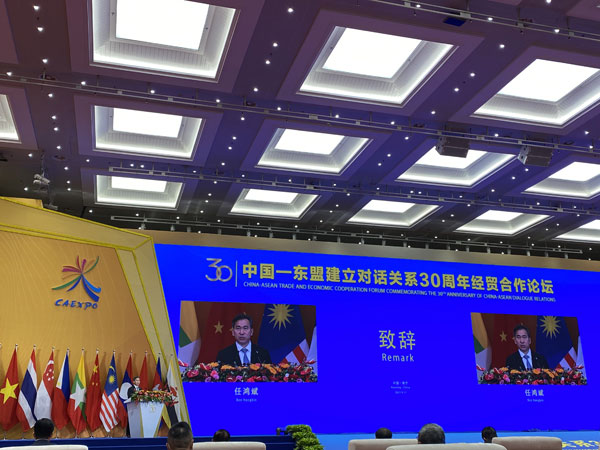 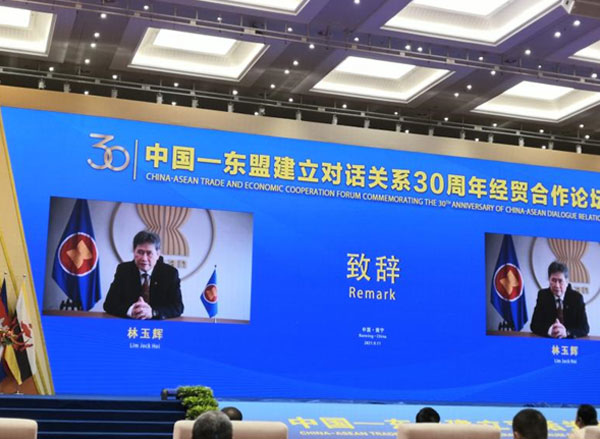 Secretary-General Dato Lim Jock Hoi said since the establishment of dialogue relations in 1991, economic and trade relations between ASEAN and China have grown significantly, and people-to-people exchanges have become closer, opening broader prospects for cooperation between the two sides. Both sides should enhance their economic and trade resilience, upgrade free trade agreements, ensure the smooth functioning of supply chains, and vigorously explore new cooperation modalities under the themes of digital economy and sustainable development cooperation. 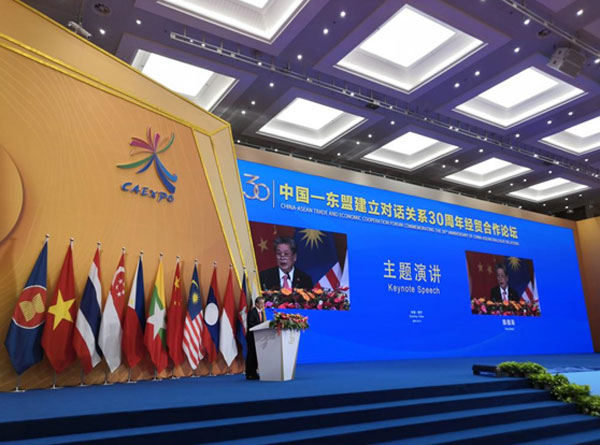 Secretary-General Chen Dehai said over the past 30 years, ASEAN and China have been supporting each other to realize win-win outcomes, and their economic and trade cooperation has grown by a great leap, creating an important pillar for regional development and prosperity. ASEAN and China should continue to coordinate their development plans, deepen regional cooperation, jointly build the Belt and Road at a higher level with high quality, and open a new chapter of common development in the post-pandemic era. 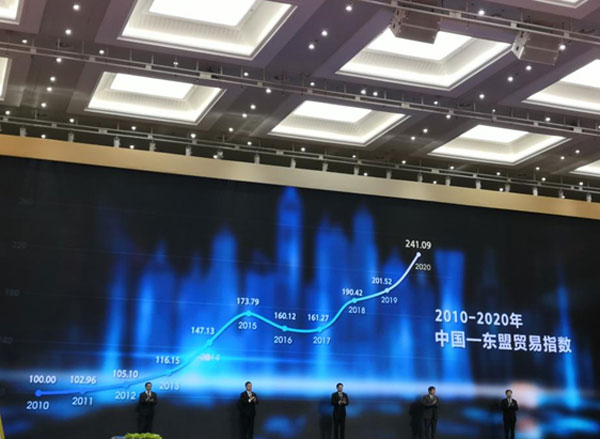 During the forum, the participants witnessed the official release of the ASEAN-China Import and Export Trade Index.