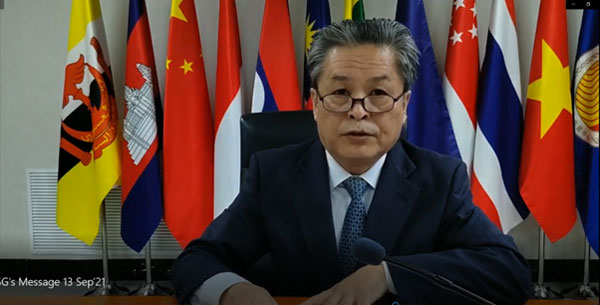 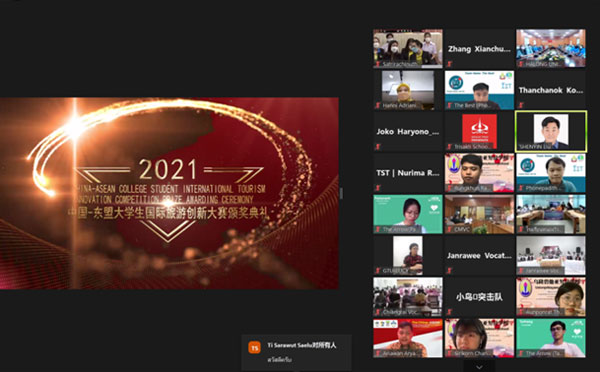 A total of 162 participating teams from China, Cambodia, Indonesia, Lao PDR, the Philippines, Singapore, Thailand and Viet Nam and other countries participated in the competition. Among them, 102 teams were from China, and the others were from ASEAN Member States (AMS). The prizes were awarded to 32 excellent tourism works, including four first prizes, eight second prizes and 20 third prizes.