On the evening of 26 September 2021, the Dialogue on China-ASEAN Information Harbor was held during the 8th World Internet Conference in Wuzhen, Zhejiang Province. The event was hosted by the Cyberspace Administration of China and the People's Government of Guangxi Zhuang Autonomous Region and co-sponsored by China-ASEAN Information Harbor Co., Ltd (CAIH) with the theme of "Jointly Build the Digital Silk Road, Share the Benefits of Digital Economy".

Mr. Zhao Zeliang, Vice Minister of Cyberspace Administration of China, Mr. Qin Rupei, Member of the Standing Committee of the CPC Guangxi Committee and Executive Vice Governor of the People’s Government of Guangxi Zhuang Autonomous Region attended the opening ceremony and delivered speeches. More than 100 representatives from the People's Government of Guangxi Zhuang Autonomous Region, diplomatic missions of the ASEAN Member States (AMS), trade organisations and enterprises took part in the event. Mr. Guo Chuanwei, Director of Trade and Investment Division of the ASEAN-China Centre (ACC), was invited to the event. 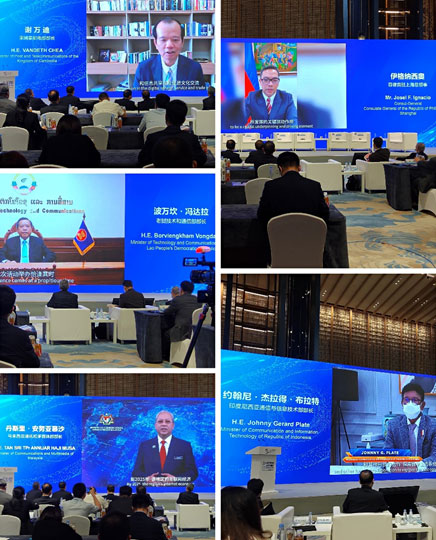 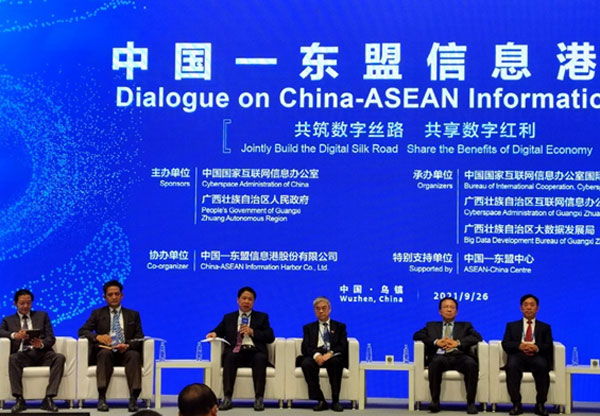 Representatives of diplomatic missions of AMS including Mr. Dino R. Kusnadi, Minister of the Embassy of Indonesia in China, Mr. Do Nam Trung, Consul-General of Viet Nam in Nanning, Mr. Khouanchay Iemsouthi, Counsellor of the Embassy of Lao PDR in China, and Mr. Josel F. Ignacio, Consul-General of the Philippines in Shanghai, together with Chinese government officials, experts, scholars and entrepreneurs had in-depth discussions on taking the initiative in building the China-ASEAN Information Harbor and promoting practical cooperation in digital economy and the digital silk road. 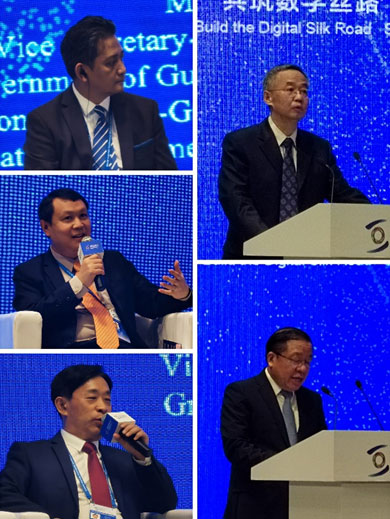 In the evening, the CAIH Smartlink Platform and the China-ASEAN Cross-border Medical Cooperation Platform were launched, aiming to meet with the demands for social and economic digitisation in AMS for local cooperation.