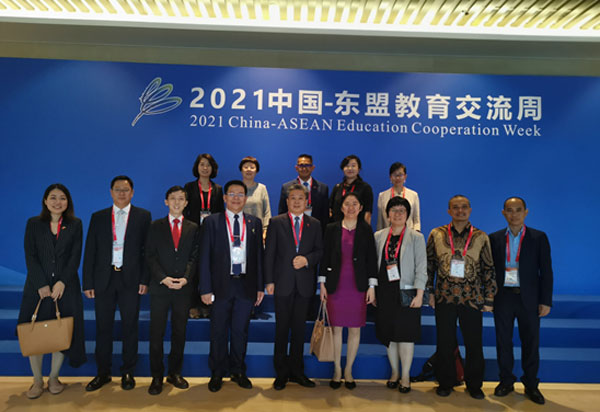 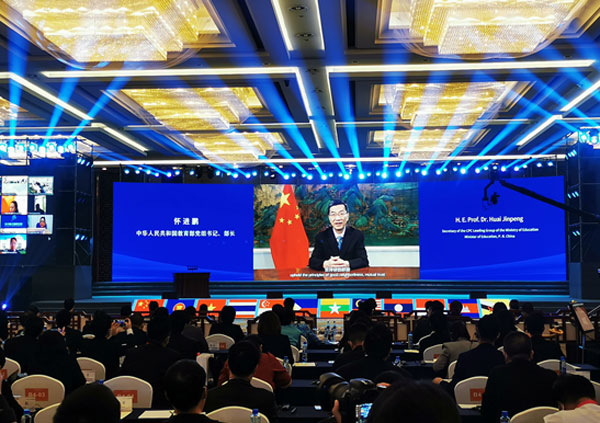 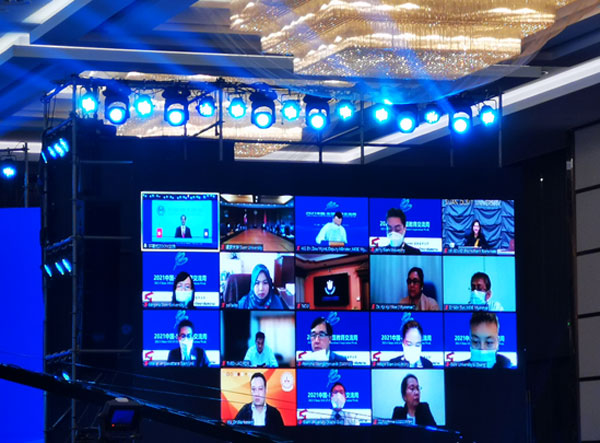 At the opening ceremony, Mr. Hu Zhongxiong, Member of the Standing Committee of the CPC Guizhou Provincial Committee, Secretary of the CPC Guiyang Municipal Committee and Party Committe of Gui’an New Area, Mdm. Liu Jin, Director-General of the Department of International Cooperation and Exchange of MoE of China, and Mr. Wang Fukang, former Chinese Ambassador to Maldives attended the unveiling ceremony of the projects as the achievements of 2021 CAECW.