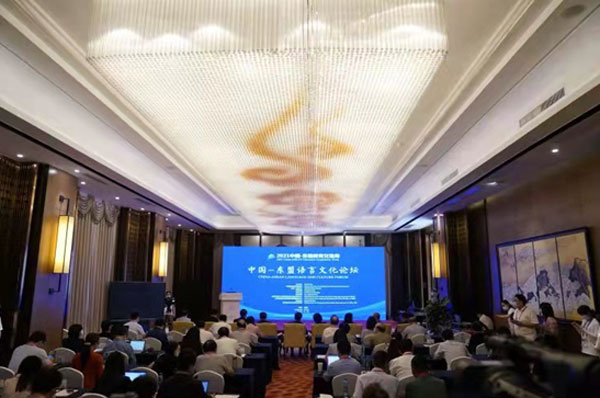 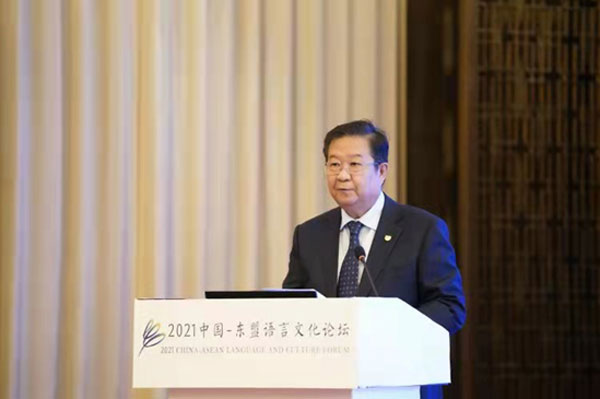 Mr. Chen Dehai stated that Chinese universities have offered courses in all languages of ASEAN countries, while the demand for Chinese learning overseas is also expanding. Seven ASEAN countries, including Indonesia, Lao PDR, Malaysia, the Philippines, Singapore, Thailand and Viet Nam, have incorporated Chinese into their national education systems. The number of international students exchanged between the two sides has exceeded 200,000. All lays a solid foundation for promoting people-to-people exchanges between ASEAN countries and China and benefiting the social development of both sides. It is hoped that this forum will serve as a platform for experts and scholars from universities and educational research institutions of both sides to learn from each other and deepen collaboration, so as to promote exchanges and cooperation in the field of language, culture and education to make new progress.

During the forum, participants actively exchanged views and had in-depth discussions. It was agreed that we should stick to the direction of enhancing mutual interaction and exchanges among various civilizations and further promote language and cultural exchanges and cooperation between China and ASEAN countries so as to play a unique role in further promoting the high-quality development of the joint construction of the "Belt and Road" Initiative.