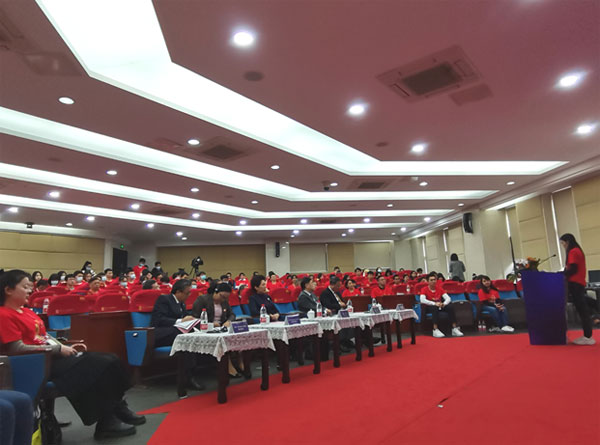 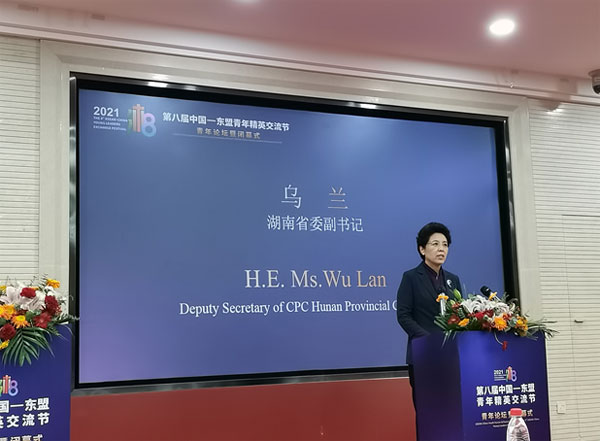 Deputy Secretary Wu Lan said the friendship between Hunan and ASEAN Member States (AMS) goes back to ancient times. At present, Hunan is going out to embrace the world with a more open mind. She expressed hope that this exchange festival could serve as a new starting point for Hunan to strengthen exchange and cooperation with ASEAN in various fields. She encouraged more young ASEAN people to come to Hunan for all kinds of exchanges and join hands in promoting ASEAN-China friendly relations and creating a bright tomorrow for the ASEAN-China community with a shared future. 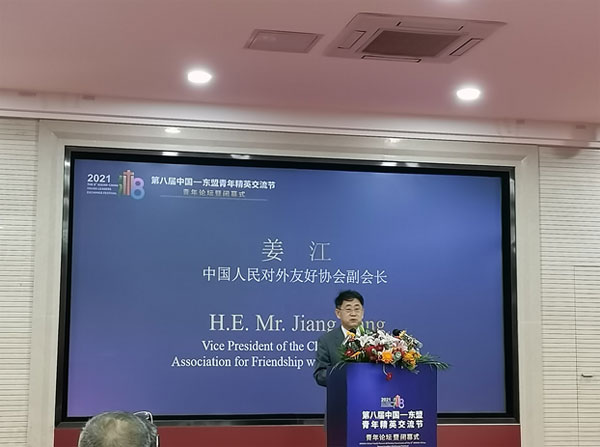 Vice president Jiang Jiang said that people-to-people exchanges are the solid foundation and driving force for ASEAN-China relations. Initiated by Ms. Gu Xiulian, president of the China ASEAN Association (CAA), the ASEAN-China Young Leaders Exchange Festival has become an important platform for youth exchange between the two sides. The CPAFFC and CAA are willing to work with all parties to continue to host this event and contribute to promoting people-to-people friendship and building a closer China-ASEAN community with a shared future. 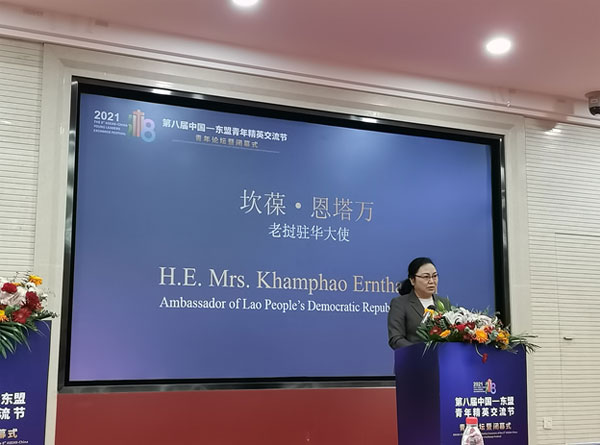 Ambassador Khamphao Ernthavanh said that youth play an important role in promoting ASEAN-China cooperation in various fields. She was pleased to see more and more young people from AMS coming to China to study. The exchange festival provided valuable opportunities for young people from ASEAN and China to share experience and enhance friendship, and played an important role in advancing the relationship between the two sides. The Embassy and the Consulates General of Lao PDR in China are willing to work with all parties in China to facilitate ASEAN-China youth exchanges and to push the cooperation between the two sides to a new level. 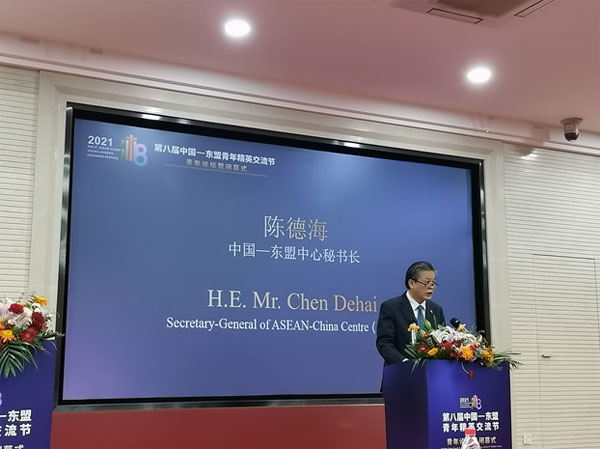 Secretary-General Chen Dehai said since the establishment of dialogue relations, ASEAN-China cooperation has flourished and people-to-people exchanges have become increasingly close, making an important contribution to regional development and prosperity. The ASEAN-China Young Leaders Exchange Festival has built a good platform for youths from both sides to exchange ideas, which will help enhance mutual understanding and friendship and consolidate the foundation for the development of ASEAN-China relations. It is hoped that young people from both sides will give full play to their wisdom and talents and become excellent envoys of ASEAN-China friendly exchanges. 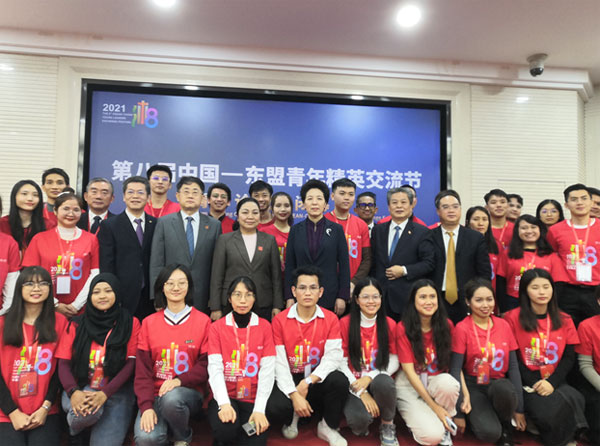 University students from AMS and China including Cambodia, Indonesia, Lao PDR, Malaysia, Myanmar, the Philippines, Thailand, Singapore and Viet Nam spoke at the Youth Forum to exchange their thoughts on the event. The representatives said through this exchange festival, they have enhanced their understanding of China’s history and culture, economic and social development and technological progress, and deepened their knowledge of ASEAN-China friendship. All of them expressed willingness to contribute more to the cooperation between ASEAN and China. 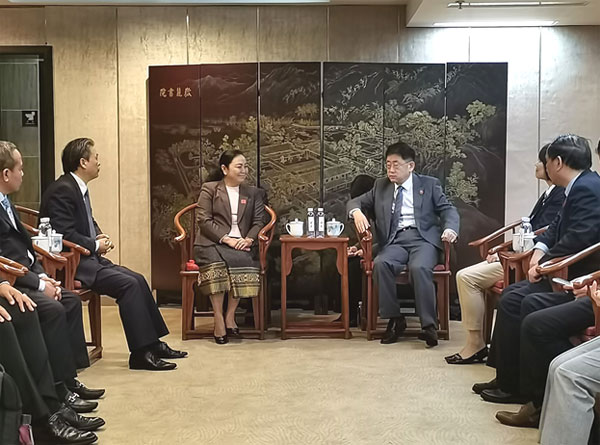 The 8th ASEAN-China Young Leaders Exchange Festival, hosted by CPAFFC and CAA and organised by HPAFFC, took place in Hunan from 10 to 15 October 2021.