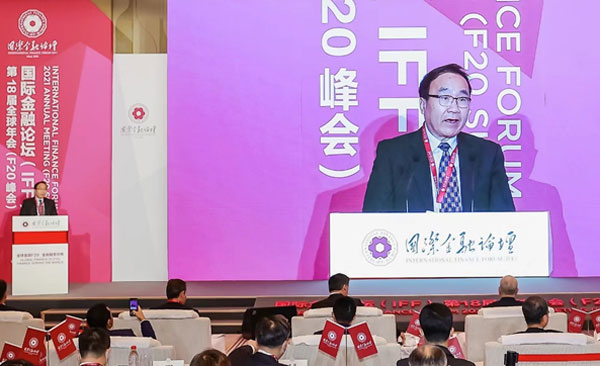 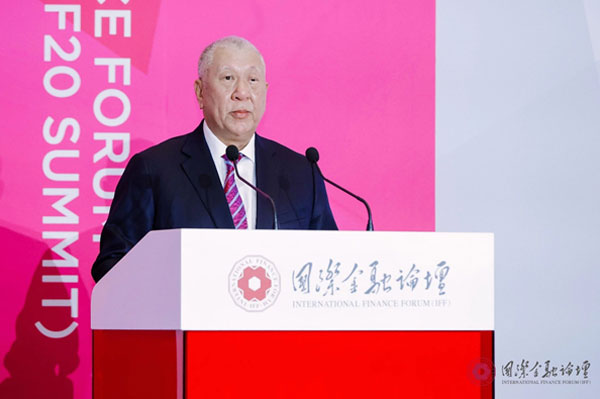 Speaking guests expressed that COVID-19 posed huge challenges to global economy. At present, the global economic development is confronted with multiple difficulties, including high energy prices, surging global debt levels and rising protectionism. Furthermore, global credit line became concentrated and global industrial chain encountered obstacles. Unlike the 2008 international financial crisis, the pandemic has brought greater risks to the economy, making people realise that cooperation is the only way to cope with the pandemic and economic downturn, and that joint efforts by all countries were the only solution to global problems. In the context of the United Nations (UN) 2030 Agenda for Sustainable Development, countries around the globe have made joint efforts and taken active measures on carbon emission reduction, environmental governance and vaccine production, aiming to achieve the UN’s goal and reduce the pandemic’s impacts on socio-economic growth. 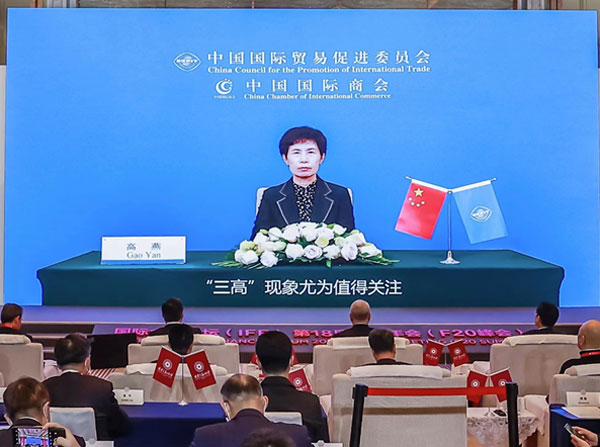 Guests believed that Guangzhou is the epitome of China’s economic growth. The development of financial sector and industrial chains have greatly promoted the local economy. In 2017, IFF permanently settled in the Greater Bay Area. Focusing on the Belt and Road Initiative and Outline Development Plan of the Guangdong-Hong Kong-Macao Greater Bay Area, the forum would serve as a world-class platform for new financial cooperation and Silk Road dialogue to advance the development in the Greater Bay Area. Greater demand for cross-border trade from all sectors would emerge as finance and industrial chains prosper. Greater emphasis on the regulatory role of financial elements in resource allocation would drive the Greater Bay Area to participate more actively in global financial competition and raise its voice.

During the forum, the IFF Global Finance and Development Report 2021 was released. It was also announced that China-US Working Group on Green Finance would conduct strategic cooperation.

The International Finance Forum is an independent economic think tank based in China. Themed with “Sustainable development under global challenges: competition, change and cooperation”, the forum focused on challenges and opportunities facing global financial development against the backdrop of the COVID-19 pandemic as well as future propsects of global economy and finance.