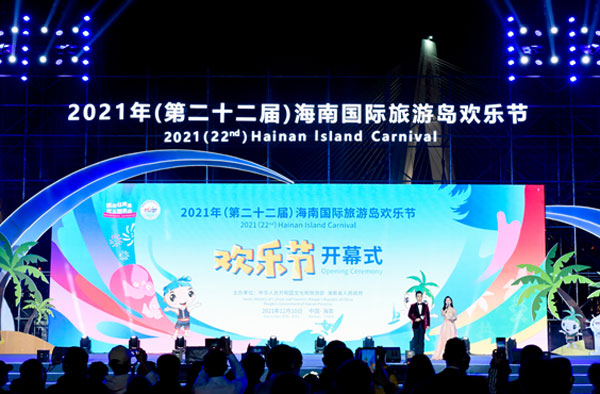 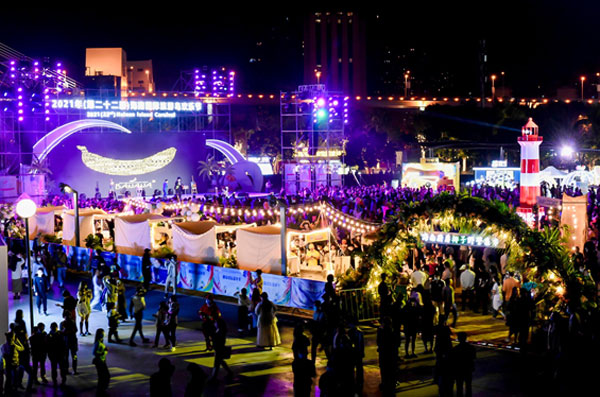 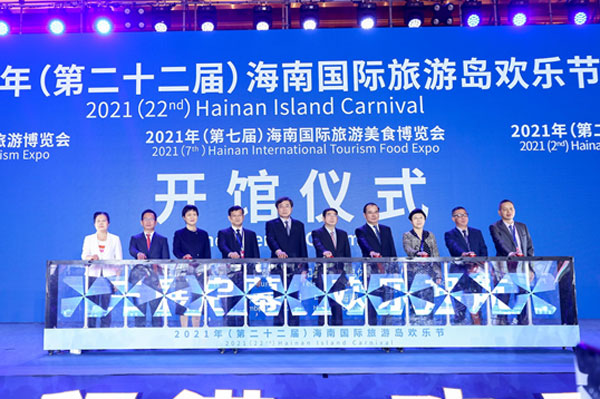 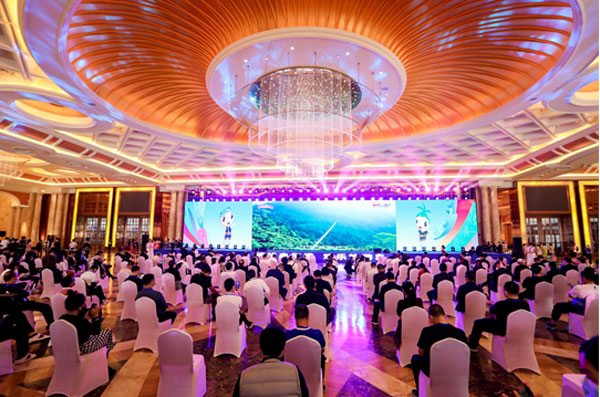 The 22nd Hainan Island Carnival will last until 31 December in Haikou City as the main venue, and in other five cities including Sanya, Danzhou, Qionghai, Wanning and Wenchang as the sub-venues. More than 200 activities such as the Coconut Island Carnival, Hainan Art Festival and Seven Themed Tourist Routes will be held during the Carnival. 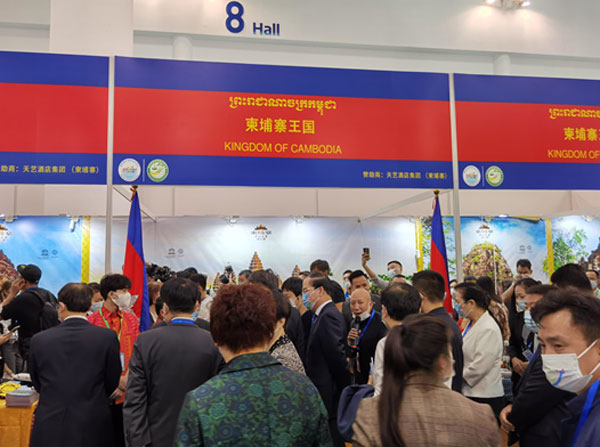