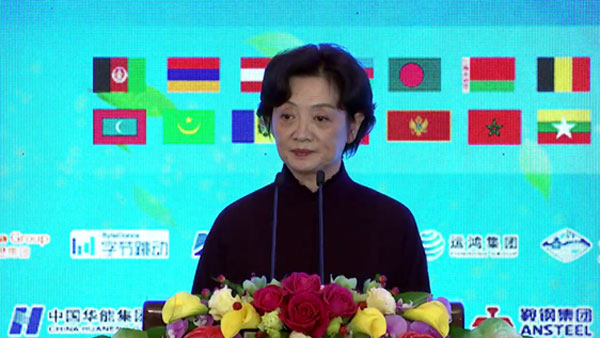 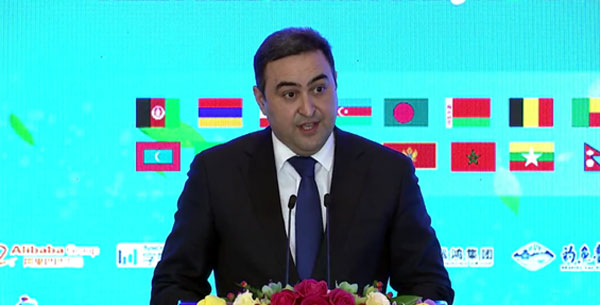 At the opening ceremony, Ms. Qian Wei and Mr. Akram Zeynalli, Azerbaijan’s Ambassador to China, delivered speeches respectively. The organisers also announced relevant awards based on the embassies’ participation in the past charity sales. The Thai, Vietnamese and Indonesian embassies in China were awarded. 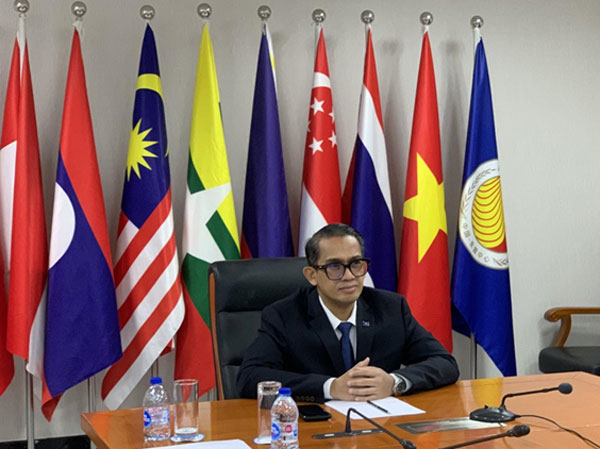 Since the “Love Knows No Borders” International Charity Sale was inaugurated in 2009, the fund has been used to support charity projects in Jinping and Malipo counties of Yunnan Province through China Foundation for Poverty Alleviation. This year’s fund will be mainly used to improve the sanitary conditions of the two counties. ACC has participated in the charity sales online and offline for years.