On 28 December 2021, the first China-ASEAN Early Childhood Development and Education Dialogue was held in Beijing. The event was co-hosted by Mulu Group and PalFish, an Internet education company. Experts and scholars from Beijing Foreign Studies University and Peking University, as well as representatives from the Malaysian children's picture book reading charity organisation and PalFish gave speeches at the event. Mr. Arianto Surojo, Director of the Information and Public Relations Division of the ASEAN-China Centre (ACC), was invited to attend and delivered the opening speech. Embassy officials from ASEAN Member States (AMS) including Indonesia and Singapore attended the event. 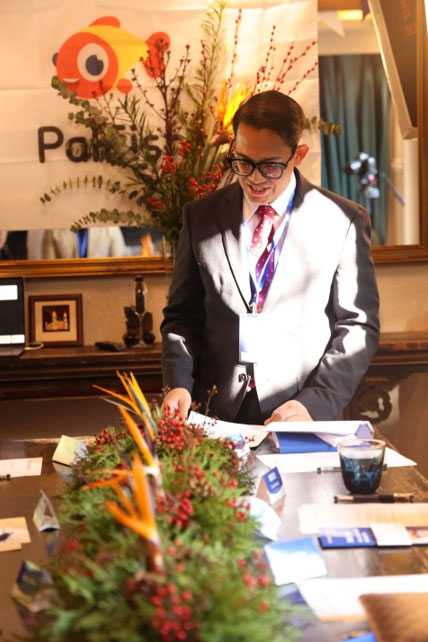 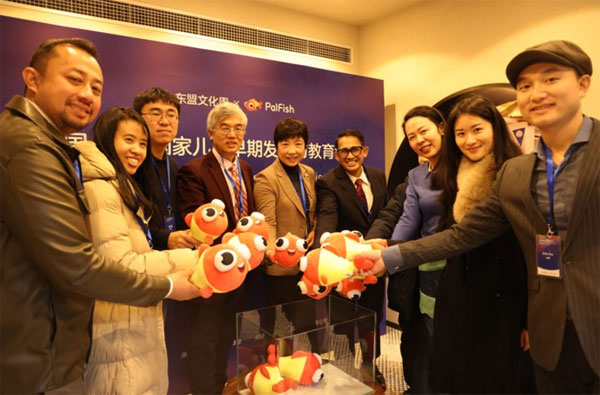