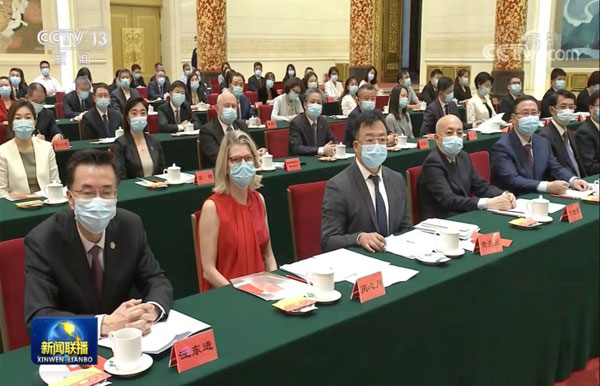 Mr. Chen Dehai, Secretary-General of the ASEAN-China Centre (ACC), attended the meeting upon invitation and sent a congratulatory letter to the CSCLF on the 40th anniversary of its founding. The letter mentioned that Mme. Soong Ching Ling was not only a great patriot of China, but also a great practitioner of ASEAN-China friendship. Over the years, CSCLF has attached great importance to ASEAN-China relations, and made positive contributions to deepening people-to-people exchanges as well as promoting mutual understanding among peoples, and has played an important role in carrying forward the ASEAN-China friendship from generation to generation. ACC is ready to join hands with CSCLF to deepen the ASEAN-China Comprehensive Strategic Partnership for more concrete results. 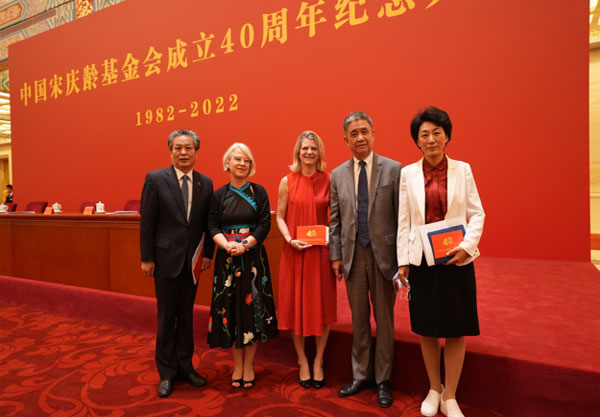