On the morning of 11 July 2022, the Launch Ceremony of “You Make the World a Beautiful Place” Global Call for Visual Stories (Qinghai), co-hosted by the ASEAN-China Centre (ACC), China International Communication Group (CICG) and the Publicity Department of CPC Qinghai Provincial Committee, was held in Xining. 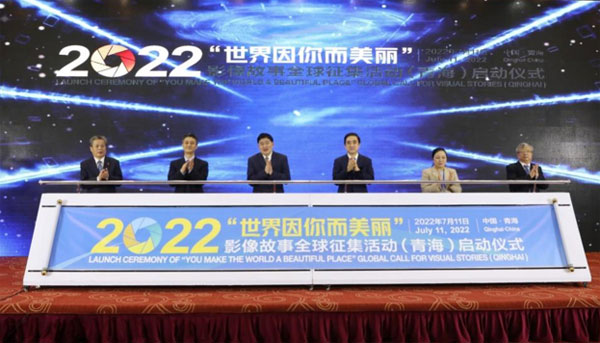 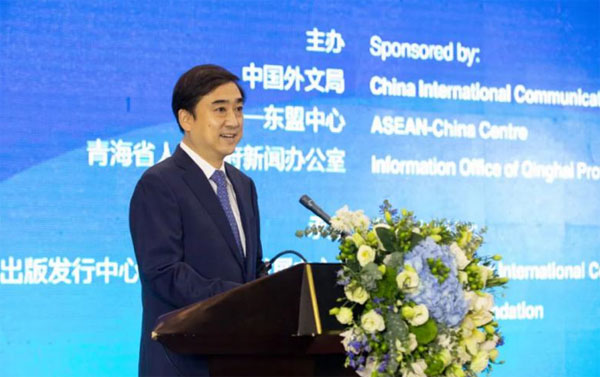 Mr. Wang Da’nan said that the launch ceremony of “You Make the World a Beautiful Place” Global Call for Visual Stories held in Qinghai Province is not only a vibrant practice of the principles put forward by President Xi Jinping, but also a solid step toward the constitution of the community of a shared future between China and ASEAN. He hoped that Qinghai Province would promote the exchanges and cooperation with AMS in the area of economy, trade, culture resources, ecological protection and media, and he welcomed more attention of friends from AMS to Qinghai. 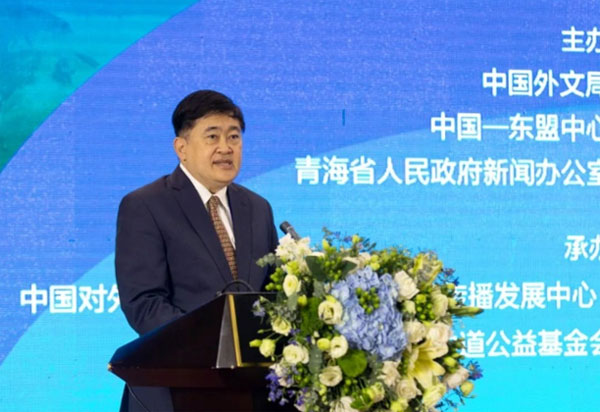 Ambassador Arthayudh Srisamoot said in his speech that it is particularly fitting that the event is held in Qinghai Province, home to the headwaters of Yangtze, Yellow and Lancang-Mekong River, also called the “Water Tower of China”. ASEAN and China have always had dynamic and constructive cooperation with each other. The ASEAN-China Comprehensive Strategic Partnership promotes a conducive environment towards a sustainable future and also helps achieve strategic trust in the region. Thailand looks forward to the many activities planned under the ASEAN-China Year of Sustainable Development Cooperation, contributing to a more resilient and sustainable region. 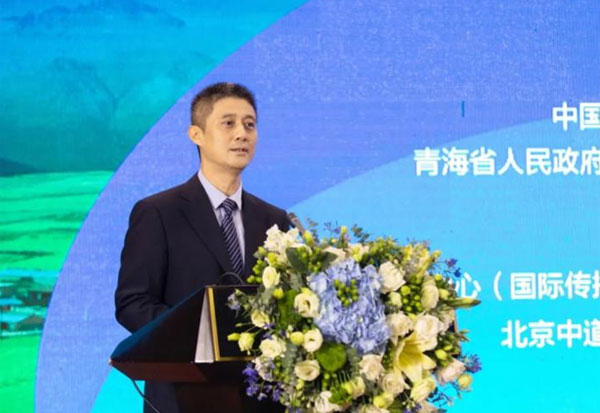 Mr. Gao Anming said that China and ASEAN have been the important partners of cooperation on ecological protection and climate change. Qinghai Province is home to the headwater of the Lancang-Mekong River, which connects numerous people in China and Southeast Asian nations along the route. The launch ceremony today also reflects the efforts of both sides to build a beautiful home together. 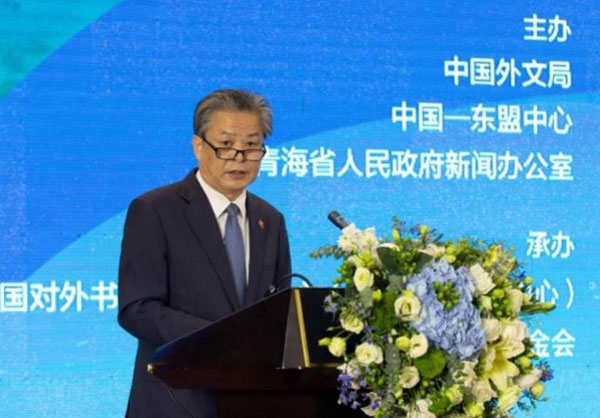 Mr. Chen Dehai said it is of great significance to carry out innovative activities such as the Global Call for Visual Stories campaign to strengthen mutual learning and cooperation among countries on ecological conservation and sustainable growth, and raise public awareness in this regard. Standing at the new starting point, ASEAN and China need to implement the consensus reached by leaders, redouble efforts to promote ecological cooperation and open a new chapter in sustainable development in the region. ACC is ready to continue to play its part as a bridge in working with all parties to promote ecological progress and sustained development in the region. 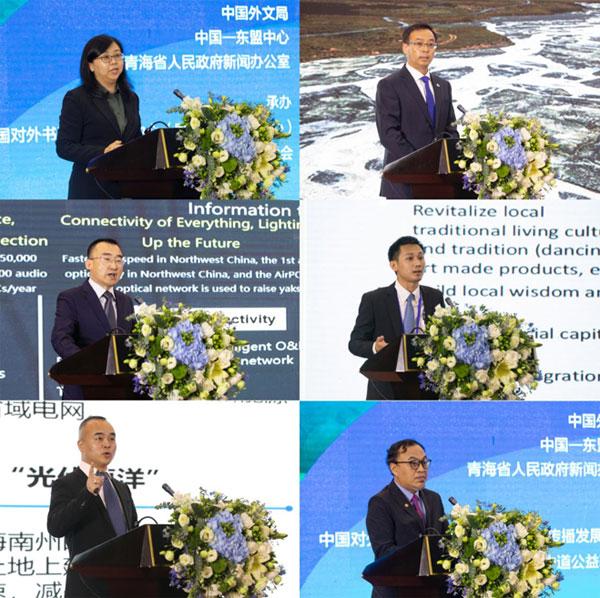 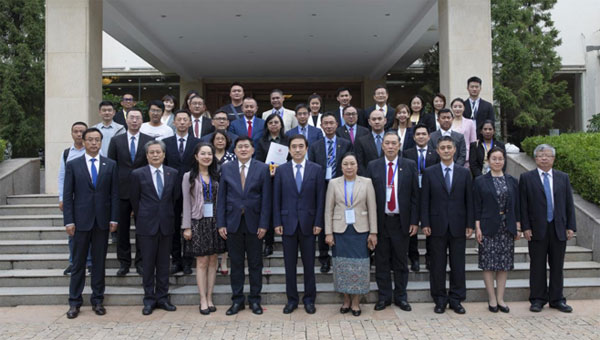 “You Make the World a Beautiful Place” Global Call for Visual Stories was announced on the 2021 Erhai Forum on Global Ecological Civilization Construction by China Center for International Communication Development (CCICD) of CICG. The event will collect pictures, micro videos, micro documentaries, Vlogs, talk shows and other works from all over the world, among which the excellent works will be displayed at the Erhai Forum and promoted globally.