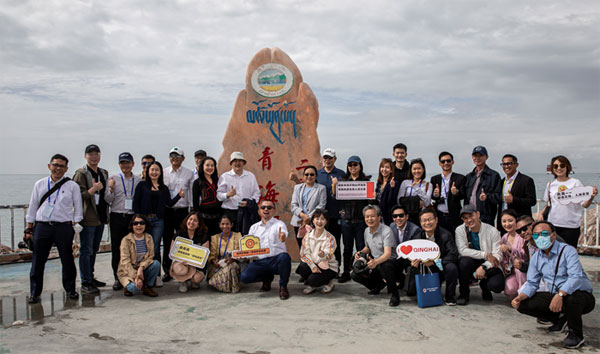 From 10 to 15 July 2022, the ASEAN-China Centre (ACC) and China International Communications Group (CICG) co-hosted a familiarisation trip for representatives of ASEAN Member States (AMS) embassies and ASEAN Media in China to visit Qinghai Province. Headed by Mr. Arthayudh Srisamoot, Ambassador of Thailand to China, the delegation members include Mrs. Khamphao Ernthavanh, Ambassador of Lao PDR to China, diplomats from 10 AMS embassies in China as well as correspondents from Indonesian and Vietnamese media in Beijing. Mr. Chen Dehai, Secretary-General of ACC, and Mr. Gao Anming, Vice President and Editor-in-Chief of CICG joined in all activities of the delegation. 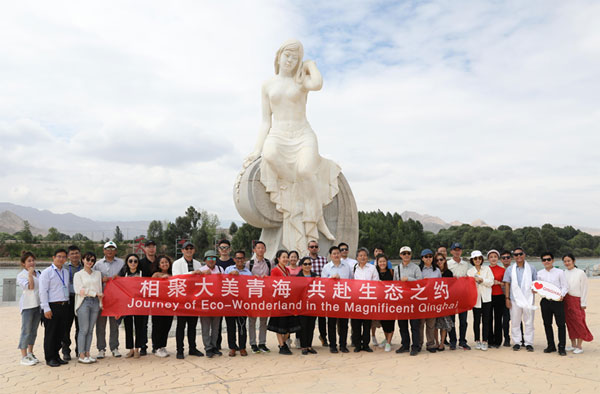 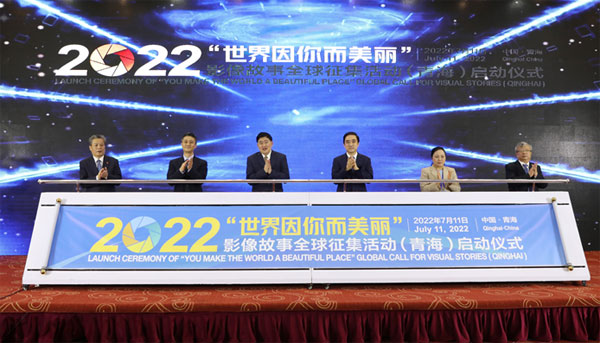 During the visit, the delegation attended the launch ceremony of “You Make the World a Beautiful Place” Global Call for Visual Stories (Qinghai), and made a field trip to some demonstration areas on environmental protection such as Qinghai Lake National Natural Reserve, the Przewalski Gazelle Rescue Centre and the Guide County section of Yellow River. The delegation visited Huanghe Hydropower, a subsidiary of State Power Investment Corporation (SPIC), and the photovoltaic park in Hainan Prefecture. They visited Deji Village in Huangnan Prefecture, which is a targeted poverty alleviation project. The delegation also enjoyed artworks and world cultural heritage exhibits at the Qinghai Tibetan Culture Museum and the Regong Art Museum. They toured some geological scenic spots like the Guide National Geopark and the Yellow River Stones Park. Ms. Zhao Honghao, Deputy Director-General of the Information Office of the Qinghai Provincial Government, accompanied the delegation to attend the above activities. 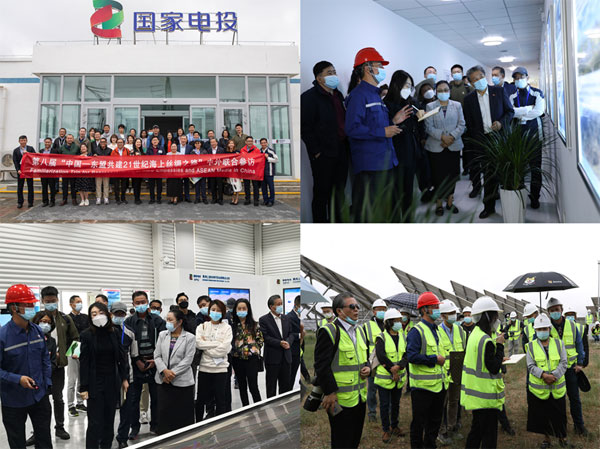 Throughout the visit, the delegation not only had a deep impression of Qinghai’s magnificent natural beauty, unique advantage in green development, ancient and profound history, and diverse cultural and art resources, but also had a careful study of the social and economic development of the province. They particularly focused on the achievements made in ecological protection, clean energy, rural revitalisation and culture and tourism industry. They had in-depth exchanges of experience on environmental governance and sustainable development with relevant parties, and held discussions on how to promote practical cooperation in various areas and people-to-people exchanges between ASEAN and Qinghai Province. 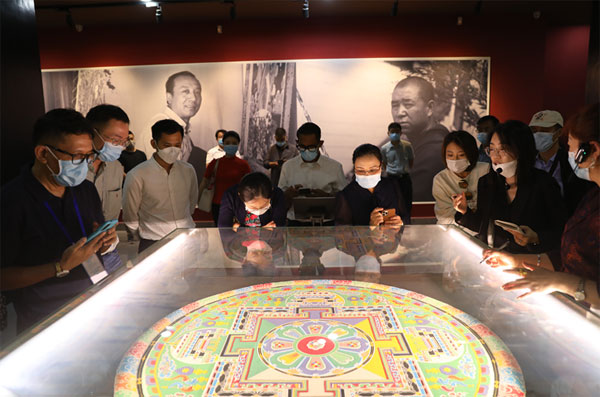 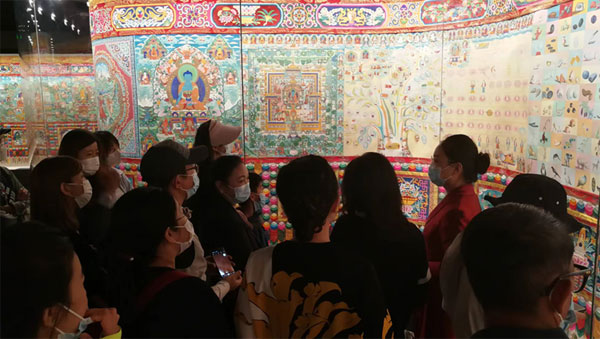 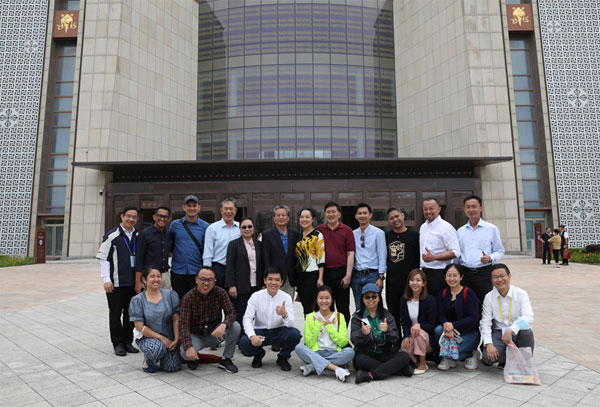 The participating diplomats and journalists from AMS thanked the co-hosts and the Qinghai Provincial Party leadership and government for their meticulous organisation and thoughtful arrangements. They agreed that the visit has rich contents, many highlights and fruitful results. The delegation members were fully impressed by the charm of the magnificent Qinghai and expressed willingness to encourage more public and private sectors to visit Qinghai and find chances for investment cooperation. They looked forward to more visits of this kind in future hosted by ACC, which will inject new impetus into deepening exchanges and expanding cooperation between AMS and Chinese subnational entities. Local media including Qinghai Daily and Qinghai TV followed and covered activities along the whole trip. AMS diplomats actively gave interviews to the media to share their feelings and experiences on the trip. Correspondents from Indonesia Antara News, the Vietnam News Agency, Vietnam People Daily, Viet Nam TV and the Voice of Vietnam gave full coverage of the Qinghai trip.