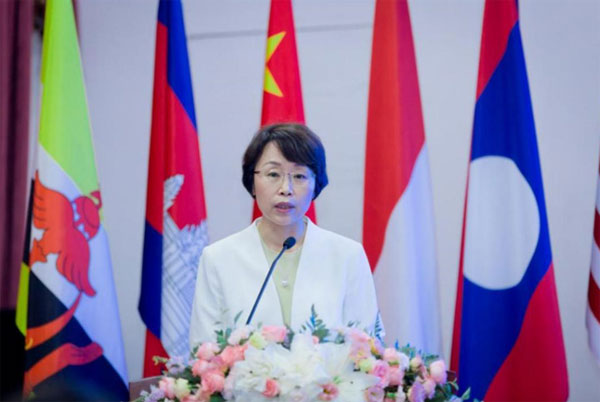 Vice Minister Cao Shumin pointed out that strengthening the cooperation between ASEAN and China in the digital field is not only the right choice made by the two sides toward the trend of the times, but also a vivid example of sharing internet experiences and seeking common development. China is willing to work with ASEAN Member States (AMS) to take the establishment of ASEAN-China comprehensive strategic partnership as an opportunity to jointly build a community of shared future in cyberspace, and set up a more dynamic ASEAN-China digital economic cooperation relationship, so as to elevate ASEAN-China digital cooperation to a new stage. She made a three-point proposal: first, continue dialogue and exchange and strengthen policy coordination; second, prioritise development in the key areas and deepen cooperation of mutual benefit; third, uphold multilateralism and build a sound order in cyberspace. 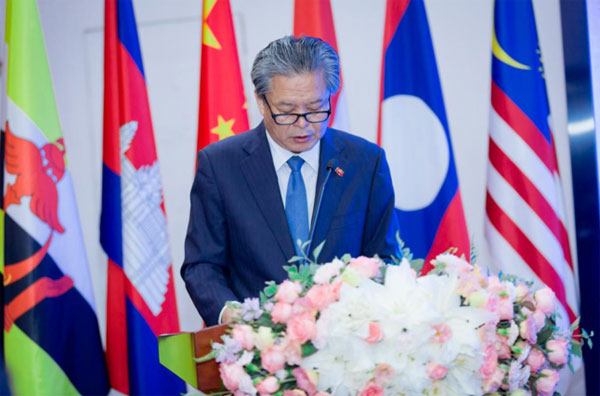 Secretary-General Chen Dehai noted that development is an eternal theme for ASEAN and China. Nowadays, digitalisation has become the cornerstone to lead the new round of science and technology revolution, which injected new impetus into economic growth, industrial transformation and social development. In the face of COVID-19, digital cooperation has shown even greater resilience, making important contribution to fighting the pandemic, fostering new growth areas and opening up broader space for ASEAN-China comprehensive strategic partnership. ACC is willing to continuously play its role as a bridge and link to promote policy communication, expand consensus and deepen cooperation in the digital field between ASEAN and China. 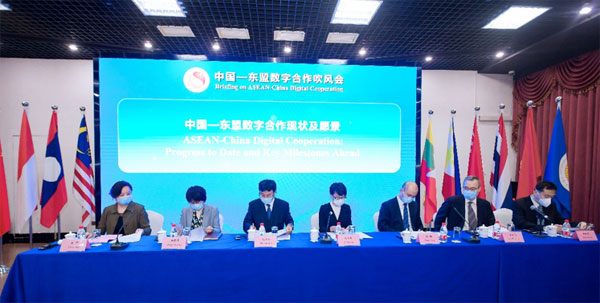 During the meeting, the representatives of relevant departments of CAC, Ministry of Industry and Information Technology of China and the Government of Guangxi Zhuang Autonomous Region respectively introduced the current situation and future vision of ASEAN-China digital cooperation, the cooperation on digital economy, cybersecurity policy exchanges, emergency response, data governance and on ASEAN-China Information Harbor construction. 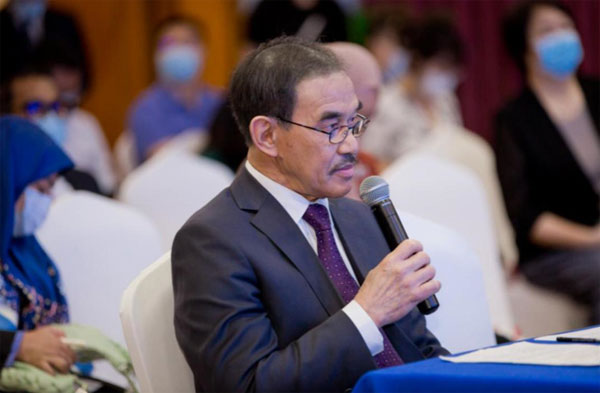 In the Q&A Session, Bruneian Ambassador Pehin Dato Rahmani and other representatives of AMS said that in the current international situation, cooperation in the digital field is particularly important and urgent. Through this briefing, ASEAN could better understand China’s cybersecurity policies and the latest developments in digital economy. ASEAN looks forward to more cooperation with China and more progress in the digital field in future. The participants also exchanged views on the ASEAN-China Data Governance Dialogue, cybersecurity emergency response cooperation and China’s relevant laws and regulations on cross-border data flow. 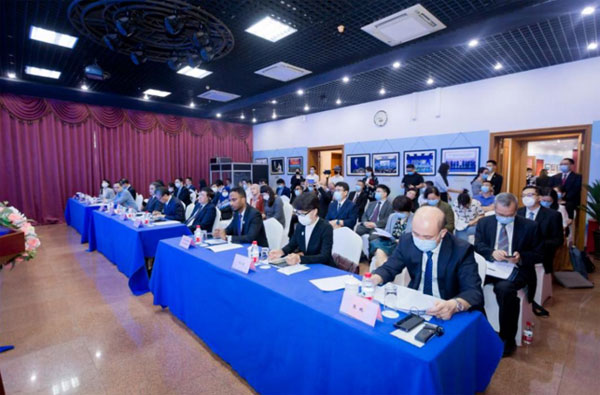 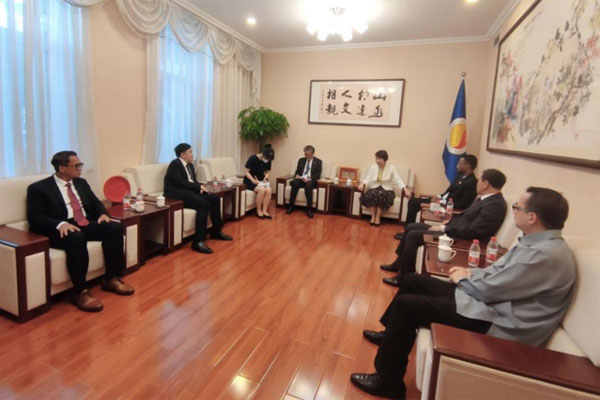