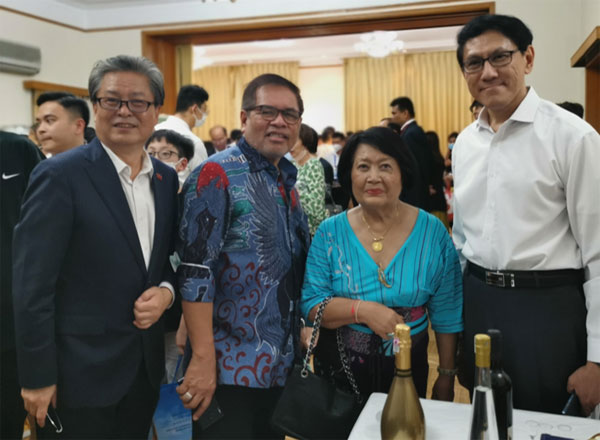 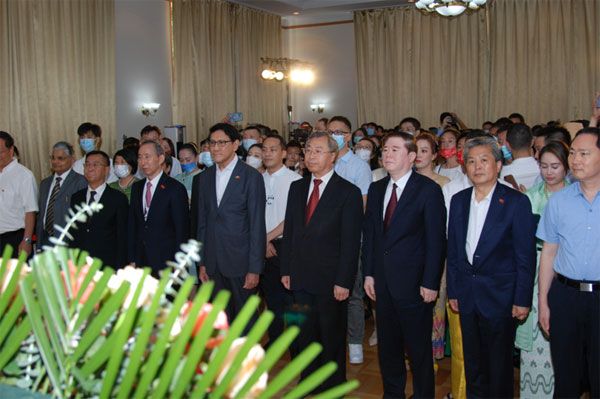 The event was hosted by the Embassy of Myanmar in China, co-organised by China-Myanmar Cultural and Economic Exchange Center, and China Council for the Promotion of National Trade. Guests attended the opening ceremony of the Myanmar Culture and Products Show, appreciated traditional cultural performances, visited  product booths and enjoyed delicacies, experiencing the fascinating culture of Myanmar.