On 1 September 2022, the Seventh Colourful World - Cultural Exhibition of Countries along the Belt and Road was opened at Shougang Park in Beijing. Mr. Li Zhihui, Deputy Director-General of the International Communication Bureau of Publicity Department of CPC Central Committee, Mr. Liu Yutong, Counsellor of the Information Department of Ministry of Foreign Affairs of China, Mr. Xu Hejian, Deputy Director-General of the Publicity Department of the CPC Beijing Municipal Committee and Director of the Information Office of Beijing Municipality, Mr. Fan Jianping, President of CRI Online of China Media Group, diplomatic envoys and representatives from more than 30 embassies and international organisations including Ambassadors of Lao PDR, Syria and Trinidad and Tobago were present. Ms. Li Yaying, Deputy Director of the Education, Culture and Tourism Division (ECTD) of the ASEAN-China Centre (ACC) opened the exhibition along with other guests. At the opening ceremony, Mr. Xu Hejian and Mr. Fan Jianping jointly present certificates for representatives of the participating embassies and international organisations in China. Mr. Xu Hejian, along with Ms. Wang Jue, General Manager of the Beijing Performance & Arts Group, also presented the diplomatic envoys and representatives with two books, namely Sketches of Classic Beijing and Xiqu in Beijing, advancing mutual understanding between Beijing and the countries along the Belt and Road. Countries including Thailand also presented cultural performances with their own characteristics and styles for visitors. 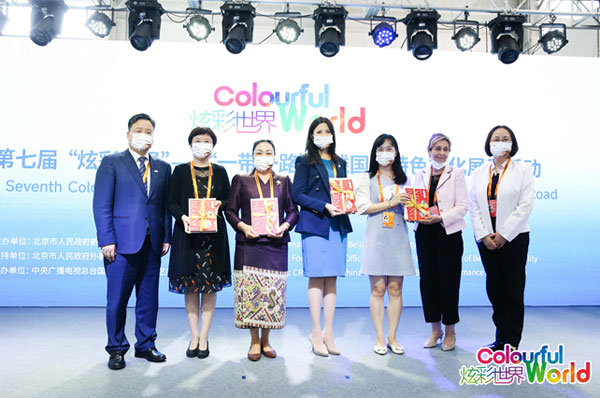 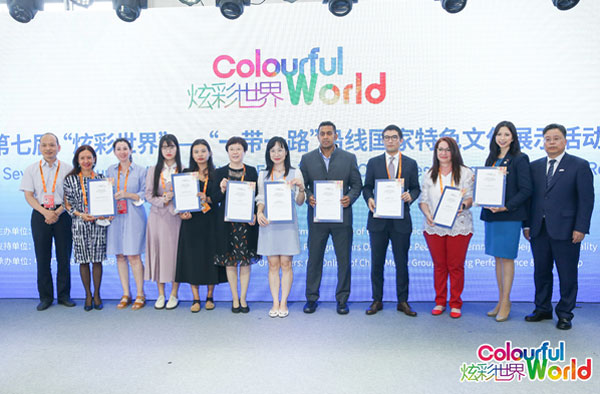 From 1 to 5 September, more than 30 countries and international organisations such as Cambodia, Lao PDR and Thailand set up booths at the exhibition. ACC also set up a booth upon invitation. Through photos, videos and publications, ACC booth gave a comprehensive introduction on ACC’s mission and functions, highlighted the people-to-people exchanges and practical cooperation between ASEAN and China, and showcased the unique cultural and tourism resources of ASEAN Member States (AMS), which attracted a lot of visitors to ask for information. A prize challenge Q&A on “ASEAN-China Relations” was organised, creating a warm atmosphere. 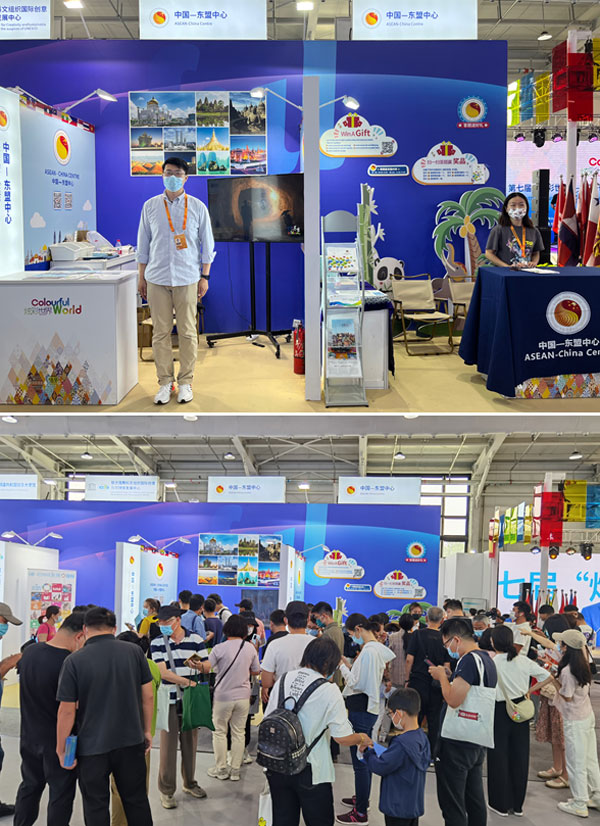 Hosted by the Information Office of Beijing Municipality, the exhibition formed an essential part of Cultural and Tourism Services at the 2022 China International Fair for Trade in Services, and aimed to deepen the unique cultural appreciation of countries along the Belt and Road. Online and offline activities of the exhibition, such as cultural performances, exhibitions, exploring exhibitions, products promotion and e-commerce live-streaming, also provided the wonderful cultural adventures featured with strong and exotic atmosphere, and built a bridge of people-to-people exchanges for countries along the Belt and Road.