H.E. Mr. Shi Zhongjun, the new Secretary-General of the ASEAN-China Centre (ACC), arrived at the ACC Secretariat on 19 September 2022, and was warmly greeted by all the officials and staff of ACC. Ms. Fang Hong, Deputy Director-General of the Department of Asian Affairs of the Ministry of Foreign Affairs of China, accompanied Secretary-General Shi to the Secretariat. 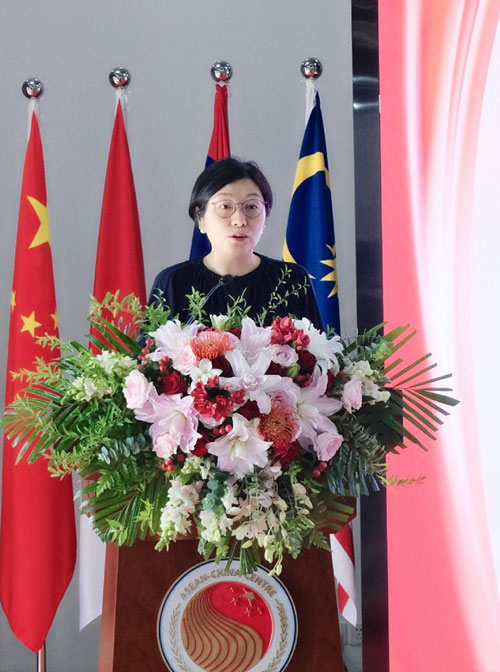 A welcoming ceremony was held at the ACC Secretariat. In her remarks, Deputy Director-General Fang noted that as the sole inter-governmental organisation jointly established by China and 10 ASEAN Members States, ACC has become a key booster of China-ASEAN relations. In recent years, focusing on implementation of the consensus reached by leaders of both sides, the ACC Secretariat has forged ahead to produce results obvious to all. Secretary-General Shi has a diplomatic career of more than 30 years, with rich experience especially in the field of multilateral cooperation. Last year marks the establishment of China-ASEAN comprehensive strategic partnership, which became a new starting point for China-ASEAN relations and gave ACC an even greater mission. She is confident that under the leadership of Secretary-General Shi, the ACC Secretariat will continue to bring its advantages into full play and further contribute to building a “peaceful, safe and secure, prosperous, beautiful and amicable” home together, deepening the comprehensive strategic partnership and establishing a closer community of a shared future between China and ASEAN. China will give its full support to ACC as always. 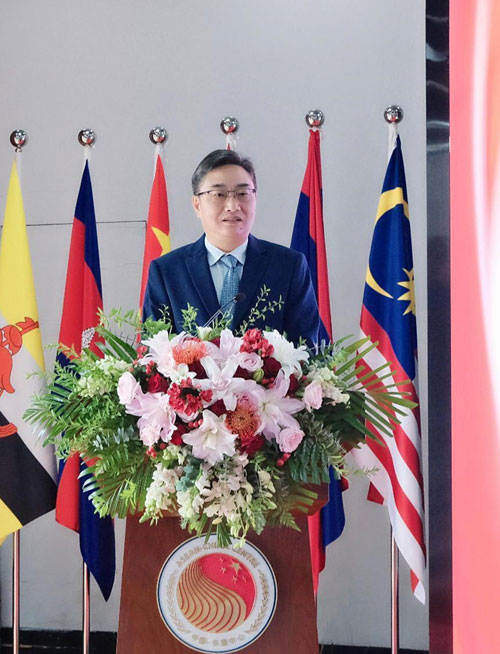 Secretary-General Shi, in his remarks, extended appreciation to the trust rendered by the governments of ASEAN Member States and China. He spoke highly of the fruitful achievements of ASEAN-China relations, and reviewed the significant role ACC has played in promoting friendly exchanges and practical cooperation between ASEAN and China since its founding. He expressed readiness to follow the guidance of ACC Joint Council and on the solid foundation laid by his predecessors, work with all the colleagues at the Secretariat to promote the operation of ACC to a new level and make greater contribution to the development of ASEAN-China relations. 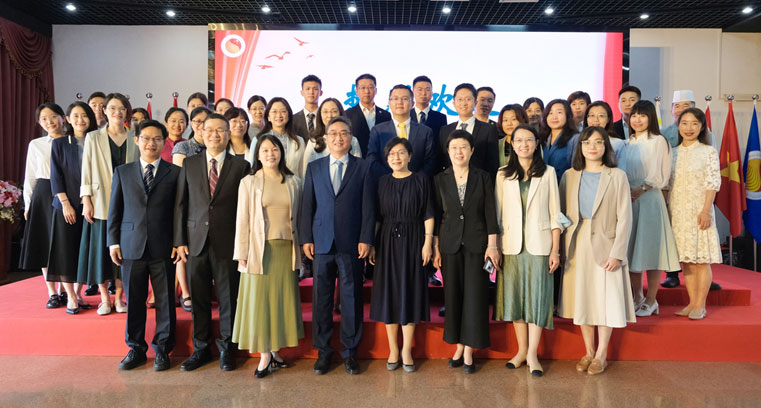 As approved by ACC Joint Council, H.E. Mr. Shi Zhongjun’s tenure as the Secretary-General of ACC starts on 19 September 2022.