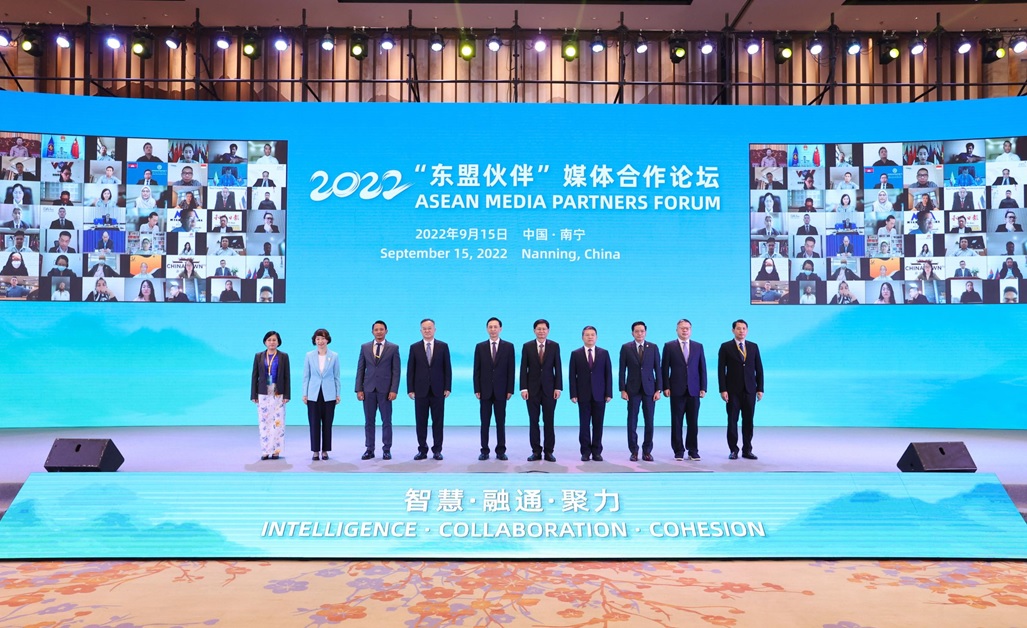 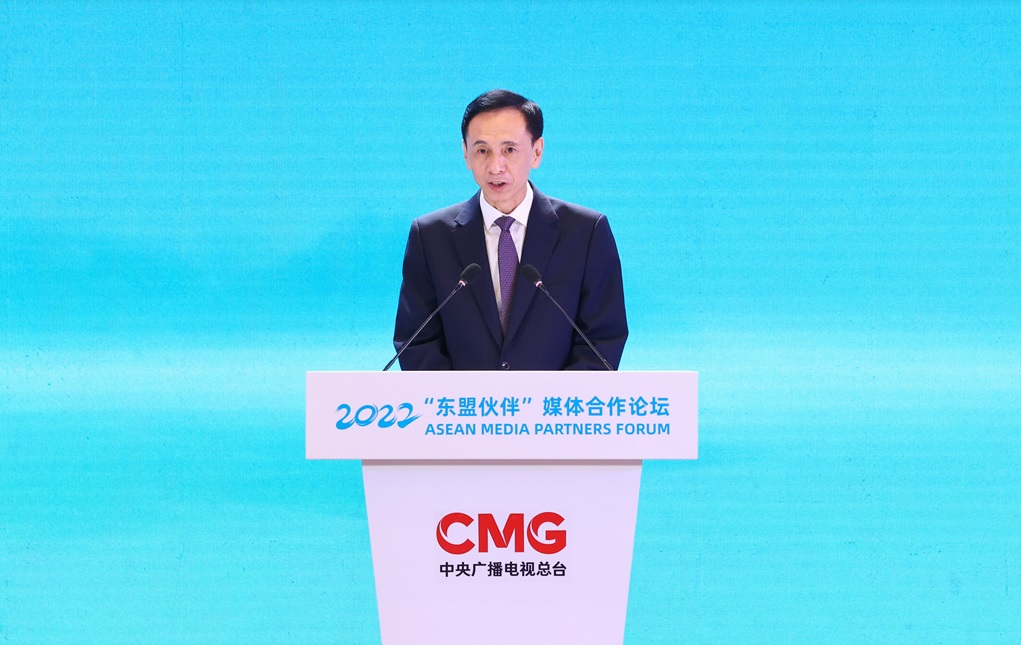 Mr. Yan Xiaoming pointed out in his speech that the ASEAN Media Partners Forum is a new form for CMG to promote media exchanges and cooperation with media of ASEAN Member States (AMS). CMG is willing to undertake the mission of responsible media together with ASEAN media, and serve as a bridge for people’s mutual understanding, cultural exchanges and practical cooperation between China and ASEAN. 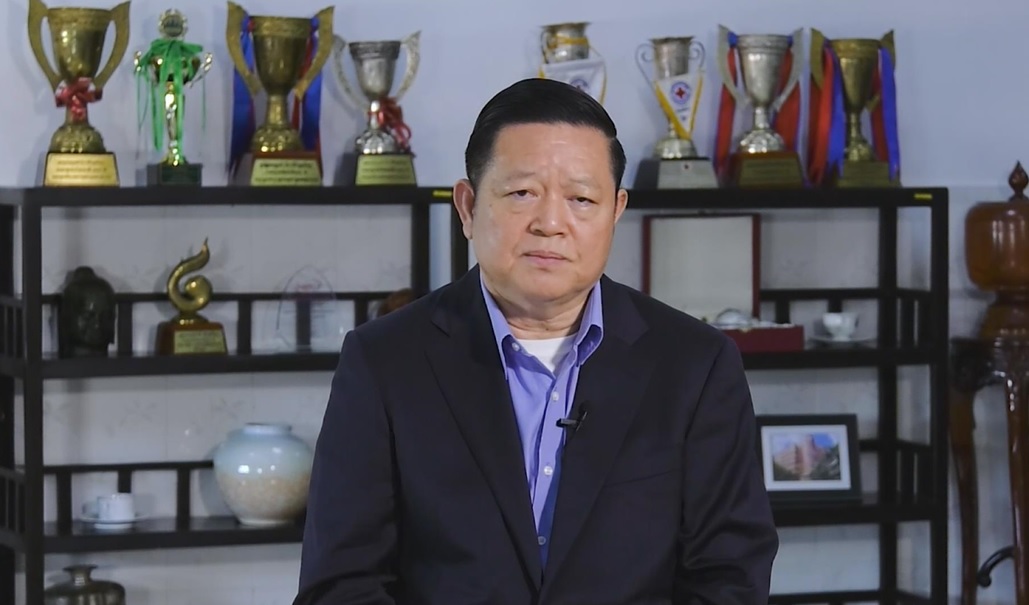 Mr. Kao Kim Hourn said in his video speech that the ASEAN media and CMG can play a key role in enhancing mutual understanding, mutual trust and cooperation between ASEAN and China. The two sides should work together to meet current and future challenges and ensure prosperity, security, peace and stability in the region and the world. Mr. Chen Dehai said in his video remarks that the ASEAN-China comprehensive strategic partnership has got off to a good start, bringing more cooperation opportunities to media on both sides. ASEAN and Chinese media should focus on the theme of ASEAN-China friendly cooperation by making full use of the existing mechanisms, and promote the narrative of ASEAN-China common development, so as to create a favorable social and public opinion environment for closer regional collaboration and make the voice of Asia clearly heard by the world. 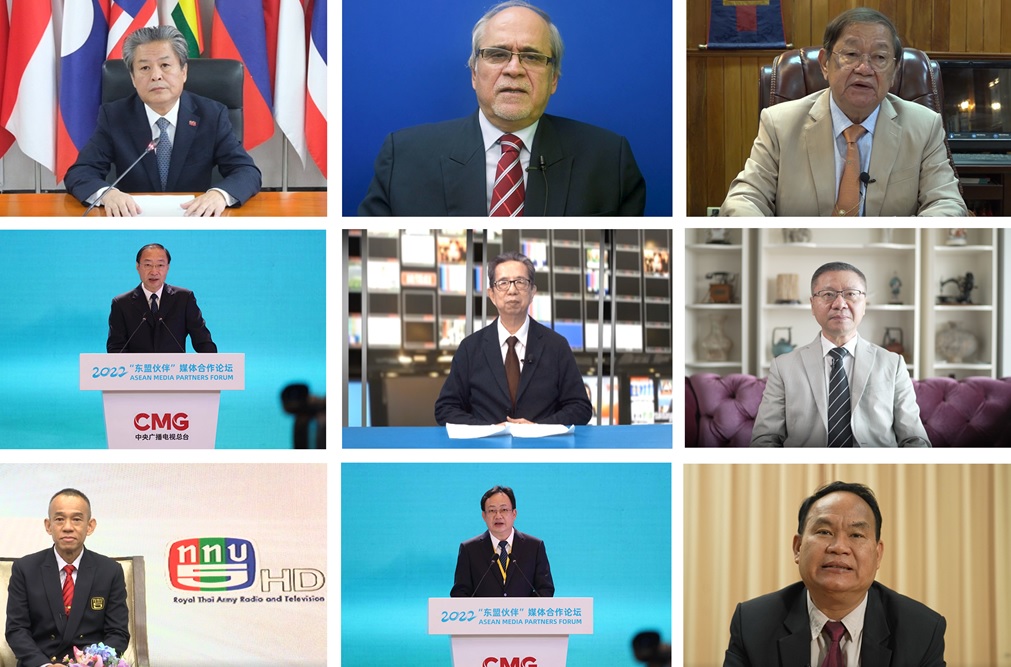 During the forum, CMG initiated a new round of cooperation with ASEAN media, and launched two important projects, namely “Generation Z Influencer Training Center” and “China-ASEAN Media Hotline”. The leaders of CMG and Guangxi Autonomous Region jointly unveiled the “China-ASEAN Media Complex” project, which aims to build a media industry chain base for AMS and form a new regional international communication platform. 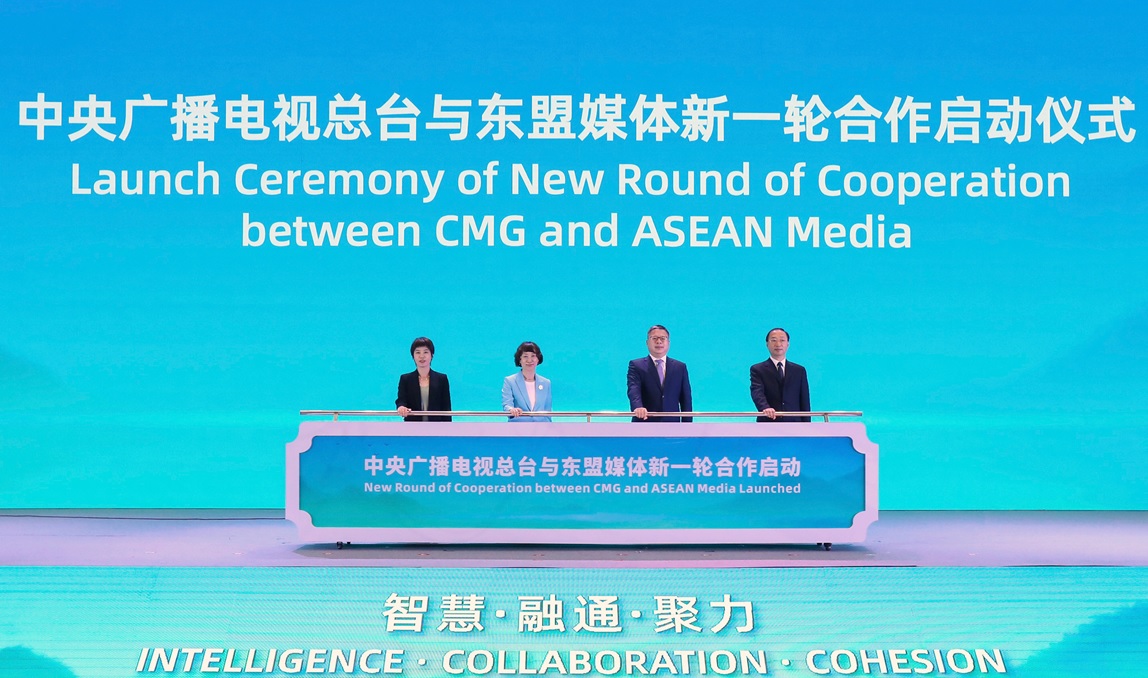 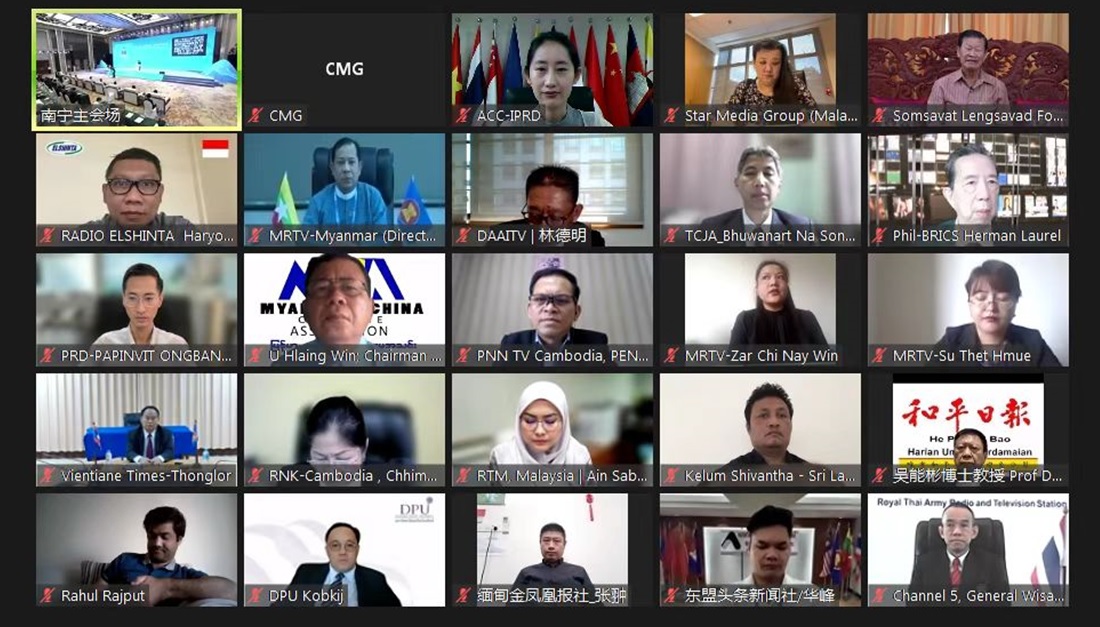