On 8 November 2022, the “Dialogue between Chinese and Indonesian Gen Zers” event was held in Beijing both online and offline. The event was hosted by Global Times Online and the Embassy of China in Indonesia, and co-hosted by the ASEAN-China Centre (ACC) and the Embassy of Indonesia in China, as well as the Global Development Promotion Centre of the China International Development Cooperation Agency. H.E. Mr. Shi Zhongjun, Secretary-General of ACC, H.E. Mr. Lu Kang, Ambassador of China to Indonesia, H.E. Mr. Djauhari Oratmangun, Ambassador of Indonesia to China, and Mr. Xie Rongbin, Deputy Editor-in-Chief of Global Times, delivered speeches and sent messages to the “Generation Z” youth of China and Indonesia. Mr. Fang Qiang, Deputy Director of the Information and Public Relations Division of ACC, attended the offline event and made concluding remarks. 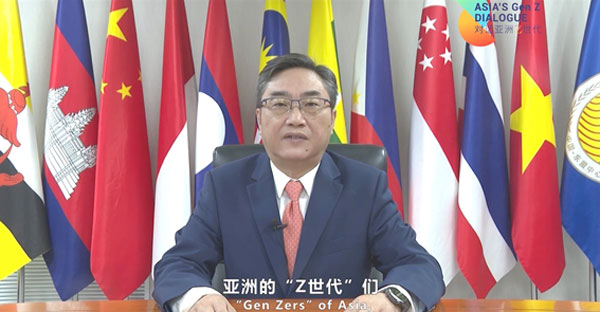 Mr. Shi Zhongjun said in a video message that the Indonesia will play host to G20 Summit, and the world wishes to hear voices from Asian countries such as Indonesia and China on solidarity for global governance and common development. It is high time for the young people of the two countries to strengthen dialogue and communication on issues of shared interest, learn more about each other, and work together to create a better future. 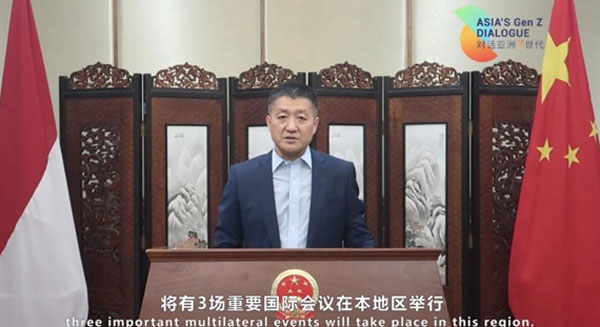 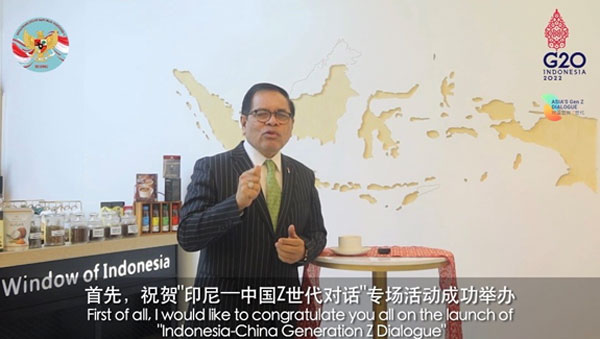 Mr. Lu Kang and Mr. Djauhari Oratmangun fully recognised the important role played by the youth of both countries in the development of bilateral relations, and hoped that the young people would seize the opportunity to contribute more wisdom and strength to public health, sustainable development and reform of the multilateral system. 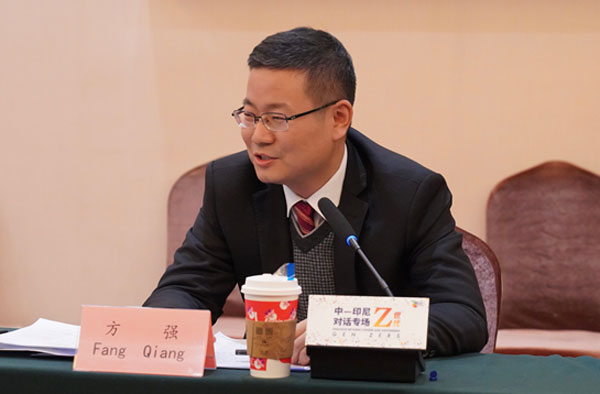 Mr. Fang Qiang said that ACC has always been committed to promoting youth exchanges between ASEAN and China, hosting a variety of activities such as the ASEAN-China Youth Forum and the “Tiangong Dialogue”, and will continue to connect with and serve the young people of both sides. 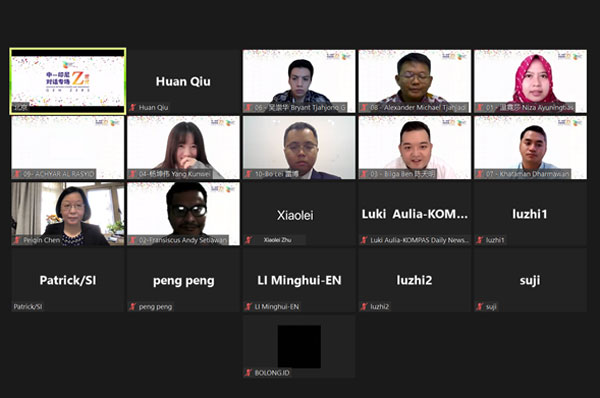 Youth representatives from Indonesia and China shared successful cases and useful experiences and had in-depth exchanges on topics of global health governance, digital transformation, common development in Asia and energy transformation. The participants expressed their willingness to continue to strengthen exchanges and collaboration, and to promote even more fruitful Indonesia-China all-round cooperation.