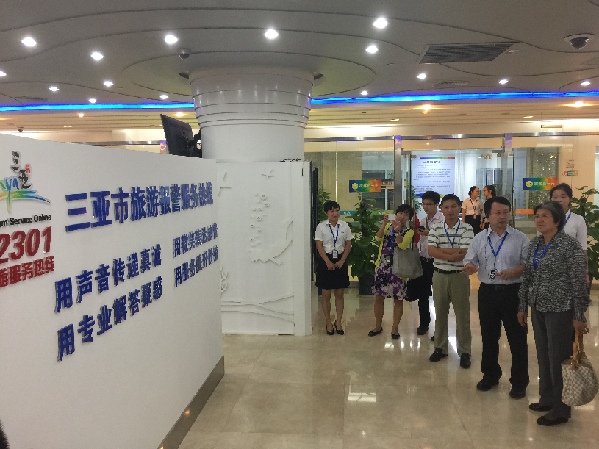 According to the management of SRVIC, the Centre plays the functions of providing travel information, receiving complaints, tip-offs, inquiries, emergency command as a whole. The Centre is a 24 hours one-stop platform of comprehensive service for citizens and tourists. The Centre is composed of Sanya tourism exhibition hall, tourism dispatching and control centre, 12301 tourism hotline and 12345 government service hotline. The service hotlines have been working through many communication platforms, for instance, phone call, WeChat, text message, email, website, and with special lines in different languages including English, Korean, Russian and Japanese. In 2015, the first tourism police force of China was established with the offices and service windows located in the Centre. Setting up Resident and Visitor Information Centre is a new effort in developing tourism of Sanya, and it played an important role to promote the development of the international tropical seaside as a top-quality tourism city. 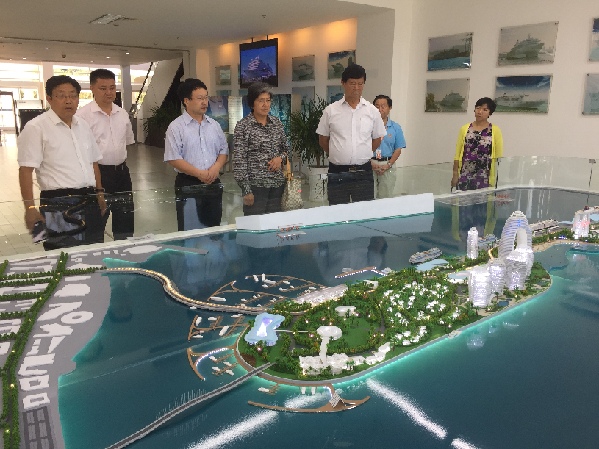 In PIICP, Secretary-General Yang visited the construction site and programme exhibition hall. Senior Programme Adviser Mr. Wang Wanmao introduced that PIICP is a key programme of Sanya City as well as of Hainan Province. The construction of PIICP begun in 2002 and formally opened for operation in November 2007. The route from Sanya to Viet Nam was opened in 2011, and the numbers of voyage and visitors are rising, with more tourists from Singapore, Malaysia, Thailand and other ASEAN countries travelling to Sanya. The second stage of construction of this programme is in progress, and is planned to build four cruise terminals, which would further increase the receiving capability, so as to better serve the construction of Hainan international tourism island and the development of Sanya tourism.