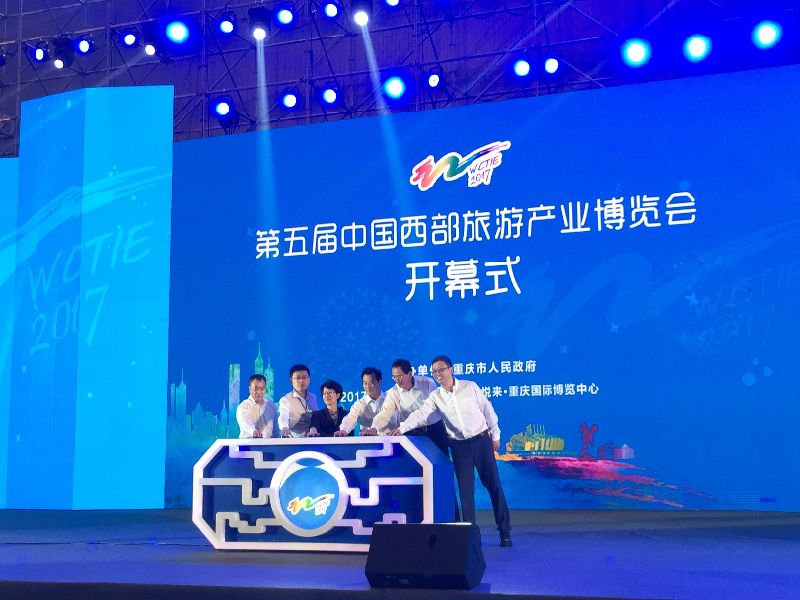 The duration of WCTIE was three days and the scale of event was more than 50,000 m2. During the expo, there were exhibition promotion, quality tourism product release, western culture and tourism development theme sharing conference, tourism month of benefiting people and Chongqing tourism special exhibition. There was also the WCTIMC at the same time to share tourism promotion cases and exchange experiences of tourism marketing in the era of the internet. There were hundreds of tourism enterprises from China, more than ten overseas related institutions and nearly 100 Chinese and foreign media attended the event. 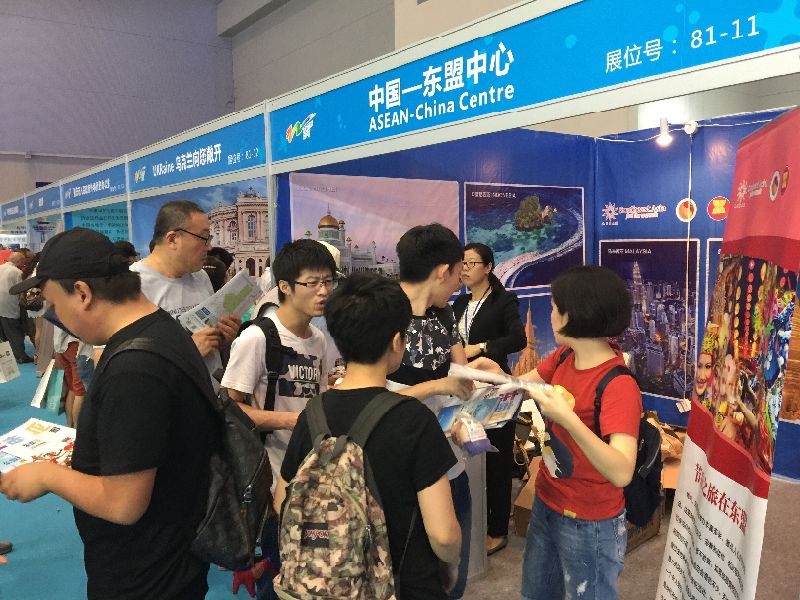 Ms. Tan Jialing, vice mayor of Chongqing, said that WCTIE has been successfully held for four sessions since 2009. The 12 provinces held together to promote tourism with the theme of "colorful West", which made tourism industry effectively promote the steady growth of the economy in the western region. Chongqing has already formed the tourism platform of “Mountainous Chongqing, Colorful Western”. In 2016, Chongqing received 450 million tourists and achieved RMB 264.5 billion of tourism revenue. Investment in the tourism sector reached RMB 158.1 billion. Mr. Liu Jianming, Deputy Director-General of Supervision and Management Division of China National Tourism Administration, highly appreciated the positive efforts and achievements made by various provinces, cities and municipalities in western China, especially in Chongqing, in promoting tourism development. He also stressed that tourism will play a very bigger role in promoting the overall economic and social development in the western region.

ASEAN-China Centre (ACC) sent representatives to attend WCTIE and set up a booth. To celebrate the 50th anniversary of ASEAN and ASEAN-China Year of Tourism Cooperation, ACC booth with the theme “Travel to ASEAN” distributed ASEAN tourism kits and promotional materials to the general public to promote awareness and profile of ASEAN tourism resources.