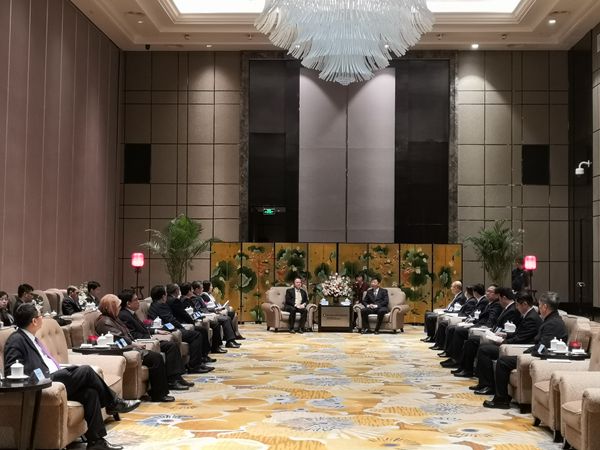 Vice Governor Zhao Gang congratulated on the holding of the ACC Joint Council Meeting in Xi’an City. He gave a brief introduction of Shaanxi Province and its exchanges and cooperation with AMS. He said that Shaanxi has distinctive geographical advantages and industrial capabilities in energy, chemical industry, automobile, and electronics. Shaanxi is well accomplished in science and education with strong innovation capability. It is also rich in history, culture and tourism resources. Zhao said that Shaanxi Province has already carried outcooperation with quite a few ASEAN countries, with rapid growth in trade and investment, and closer ties in culture and tourism. Shaanxi is ready to enhance friendly exchanges and practical cooperation with AMS across the board for relations at a higher level. Director-General Suriya, on behalf of the members of the ACC Joint Council, expressed thanks to Shaanxi Provincial Government for its strong support and warm hospitality to the meeting and the delegation. He spoke highly of the ASEAN-China relations, saying that ASEAN and China are not only good friends, good partners and good neighbors, but also a family together. The close economic cooperation and people-to-people exchanges between the two sides have made important contributions to peace, stability and prosperity in the region. He was willing to witness further deepening of the ASEAN-China strategic partnership, and would actively promote exchanges and cooperation between AMS and Shaanxi Province. 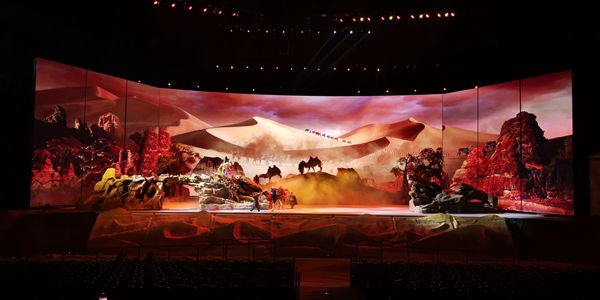