2019-12-23 23:46:00 source：中国—东盟中心
On 23 December 2019, the closing ceremony of the ASEAN-China Year of Media Exchanges was held in Bangkok, Thailand. Mr. Gao Jianmin, Vice Minister of National Radio and Television Administration (NRTA) of China, Mr. Tewan Liptapallop, Minister Attached to the Prime Minister’s Office of Thailand, Mr. Lyu Jian, Ambassador of China to Thailand, Mr. Chen Dehai, Secretary-General of ASEAN-China Centre (ACC), and about 300 representatives from governmental departments, media agencies as well as international organizations from ASEAN and China, attended the ceremony. In his remarks, Vice Minister Gao Jianmin said that the past year highlighted numerous media activities and achieved brilliant outcomes, lending new impetus to and writing a new chapter in further deepening media exchanges and cooperation between ASEAN and China. He believed media from both sides would continue to join hands for win-win cooperation along with the development of ASEAN-China relations. Minister Tewan stated that the ASEAN-China Year of Media Exchanges has benefited all ASEAN Member States, injecting lasting impetus to the mutual understanding and friendship among peoples in the region. He expressed willingness to further strengthen exchanges and cooperation with Chinese media. 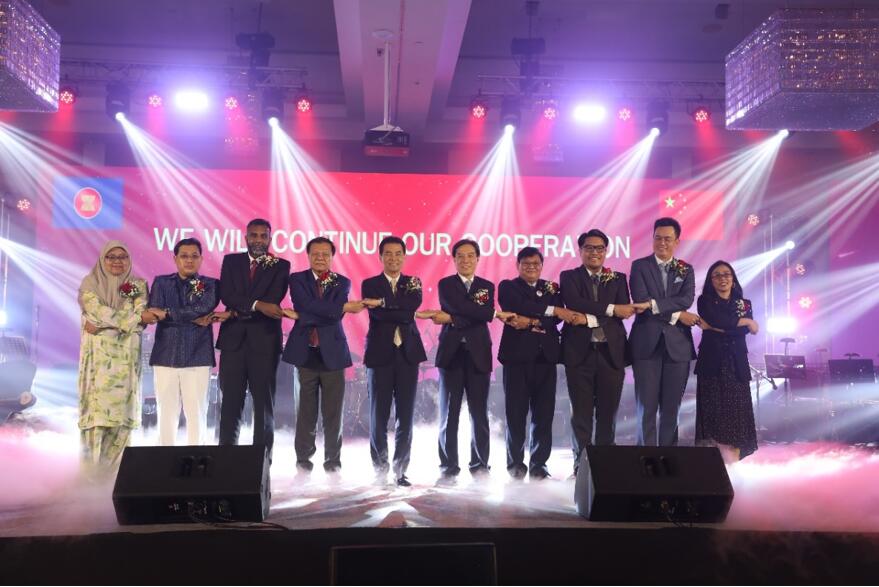 The celebration includes cultural performance by artists from ASEAN countries and China, and the Awards Ceremony of ASEAN-China Short Video Competition. 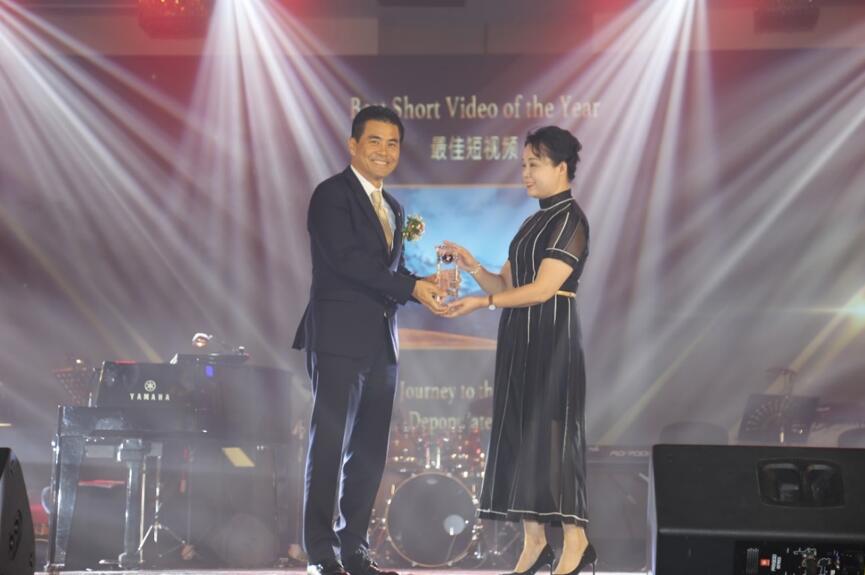 On that day, Secretary-General Chen Dehai was invited to attend the High-level Forum co-hosted by the NRTA of China and the Government Public Relations Department of Thailand, and had extensive exchanges with participants of government, business and other sectors from China, Thailand and other ASEAN countries. The ASEAN-China Year of Media Exchanges was launched in February 2019. Since then, around 50 key activities have been jointly implemented by ASEAN and China, covering eight areas including featured reporting, joint production, professional training and new media, which has raised media cooperation between ASEAN and China to a new height.