On 4 February 2021, Mr. Chen Dehai, Secretary-General of ASEAN-China Centre (ACC) met with Mr. Djauhari Oratmangun, Ambassador of Indonesia to China. The two sides exchanged in-depth views on the 30th anniversary of the founding of ASEAN-China dialogue relations, Chinese State Councillor and Foreign Minister Wang Yi’s recent visit to Indonesia, and strengthening ties between Indonesia and China as well as the cooperation between ACC and the Embassy. ACC Directors from all divisions, Mr. Dino R. Kusnadi, Minister and Deputy Chief of Mission of the Embassy of Indonesia and other officials from both sides attended the meeting. 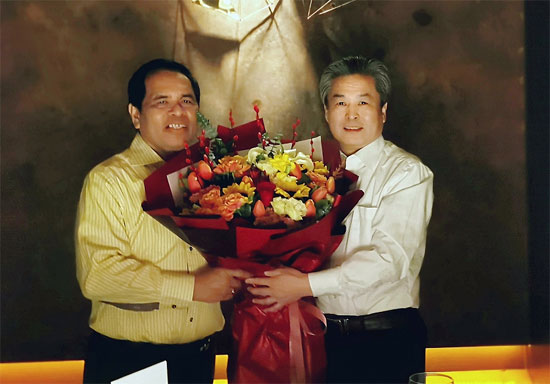