The first ASEAN-China Online Influencers Conference and Fujian Brands Promotion Tour along Maritime Silk Road will be held in Fuzhou on October 31, in conjunction with the 30th anniversary of the dialogue relations between China and ASEAN.

Themed ‘Set Sail from the Blessed Land When the Wind is Positive’, the three-day event will be held both online and offline, and will be co-hosted by the ASEAN-China Centre, Global Times Online, the Department of Commerce of Fujian Province, and the People’s Government of Fujian Province and its Foreign Affairs Office.

The event is also supported by the China Public Diplomacy Association and the Chinese Mission to ASEAN. Diplomatic envoys from ASEAN member states to China and ASEAN as well as Chinese media representatives and online influencers are expected to attend the event.

Highlighting the concept of “Internet fame”, the event will focus on promoting Fuzhou, an Internet-famous city, and Fujian’s famous enterprises and specialties.

The event also invites Chinese and ASEAN online influencers, including from Brunei, Cambodia and Indonesia.

Meanwhile, Chinese and ASEAN officials, media and online influencers will discuss how to use new media technology and platforms to facilitate China-ASEAN economic and trade cooperation, cultural exchanges and people-to-people bonds, among other popular topics, under the theme of China-ASEAN Economic and Trade Cooperation and Cultural Exchanges’ on November 2. 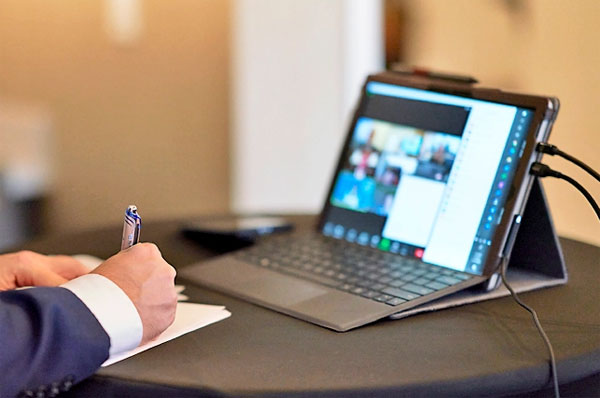