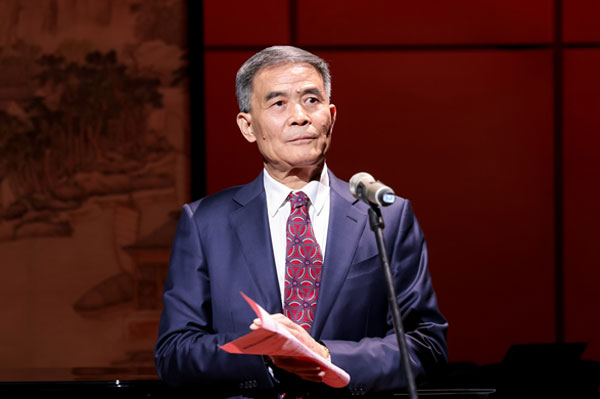 Mr. Jia Deyong, Secretary-General of ICA, said the concept of “Harmony and Cooperation” (“Hehe”) originated from the East, which is the essence of Chinese humanistic ideas. Since its founding almost 30 years ago, ICA has always been committed to playing its role as an inheritor of Confucianism and other outstanding traditional cultures, a protector of the diversity of civilisations in the world, and a promoter of dialogues among different civilisations. In the future, ICA will continue to make efforts to promote exchanges and mutual learning among civilisations, strengthen friendship and heart-to-heart communication among the peoples, and contribute to the building of a community of shared future for mankind. 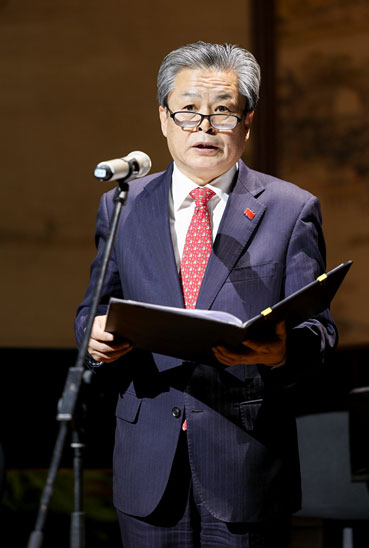 Secretary-General Chen Dehai stated in his speech that the establishment of the ASEAN-China Comprehensive Strategic Partnership was officially announced at the Special Summit to Commemorate the 30th Anniversary of ASEAN-China Dialogue Relations. The year 2022 marks the 25th anniversary of ASEAN Plus Three Cooperation. ACC is ready to join hands with all parties and continue to harness its unique strength in promoting socio-cultural and people-to-people exchanges as it did over the past 10 years since its establishment, in an effort to consolidate the foundation of friendship and cooperation and contribute to enduring prosperity and stability in East Asia. 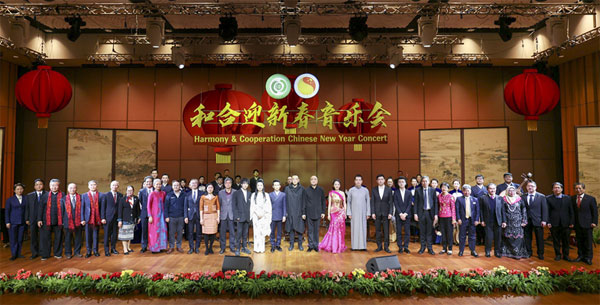 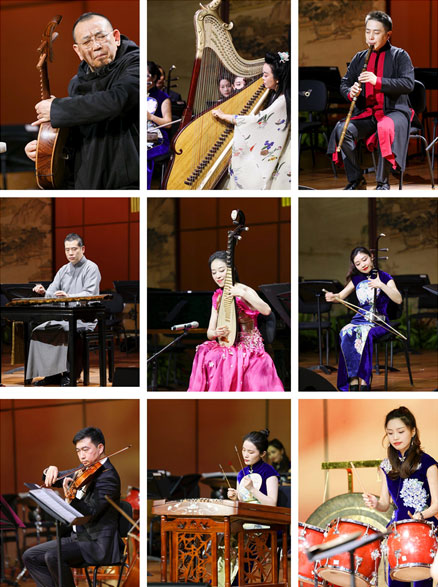 The guests visited the Chinese New Year Couplets Exhibition immersed in a strong New Year atmosphere. Classic Chinese and ASEAN music was presented at the concert by artists from the China National Traditional Orchestra (CNTO). The wonderful performance won rounds of warm applause from the audience. In a delightful ambience, the guests enjoyed beautiful calligraphy and melodious music, and exchanged views on the bright future of friendly exchanges and cooperation. 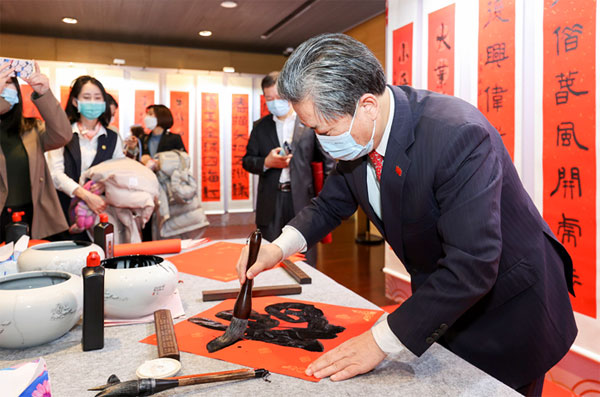 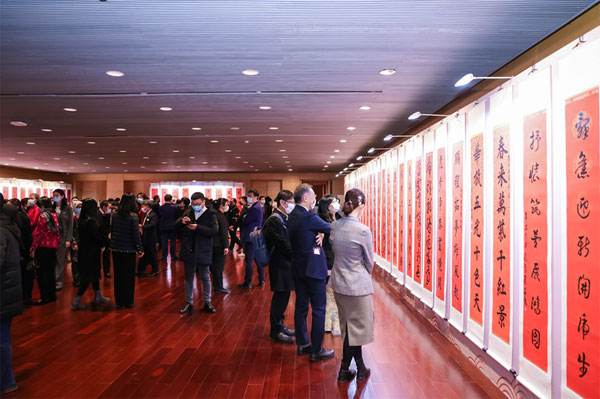