In the evening, the delegation of Binzhou, as the Guest of Honor, attended the 2022 ASEAN-China Fair. 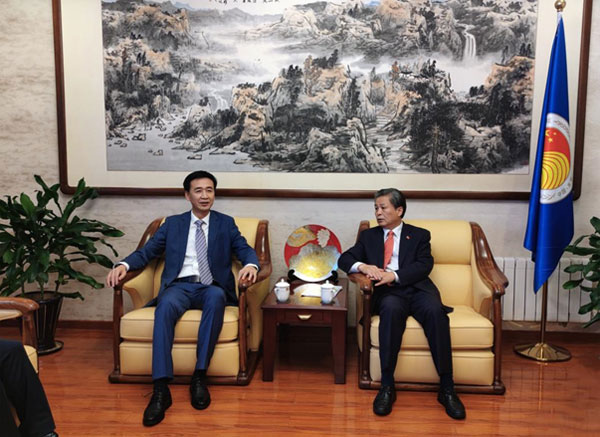 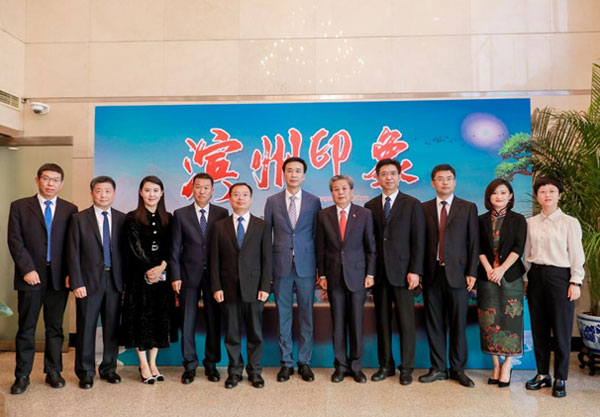