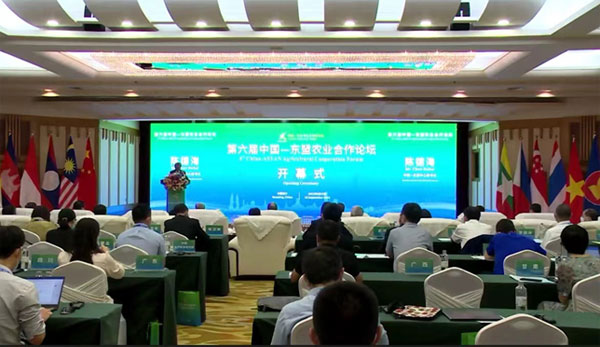 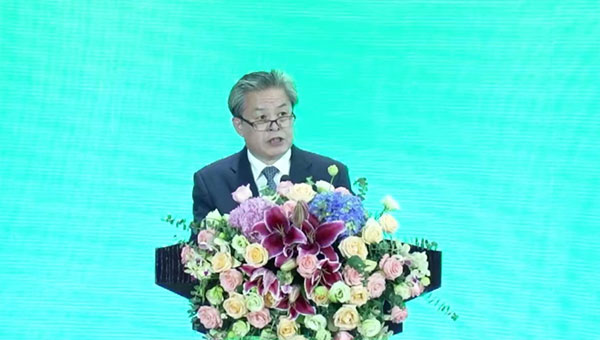 Other guest speakers at the opening ceremony include heads of the agricultural departments in Thailand, Malaysia and the Philippines, as well as the representative of the Food and Agriculture Organization of the United Nations (FAO) to China. Guest speakers agreed that in the current international situation, the task of safeguarding food security in the region is urgent and requires the cooperation of all countries in order to deal with the potential food crisis.

The Forum was co-hosted by the Ministry of Agriculture and Rural Affairs of China and the Government of Guangxi Zhuang Autonomous Region. It was held both online and offline, and about 300 people were present at the Forum.